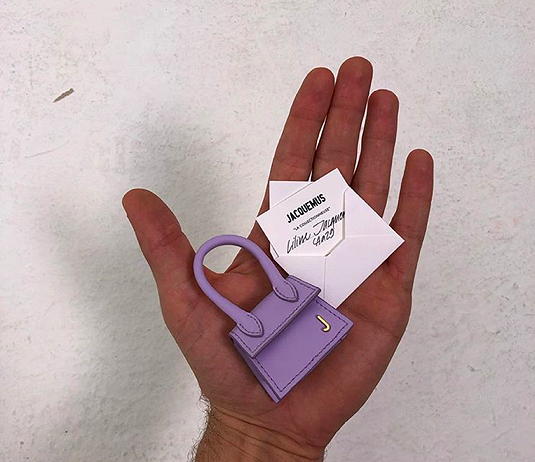 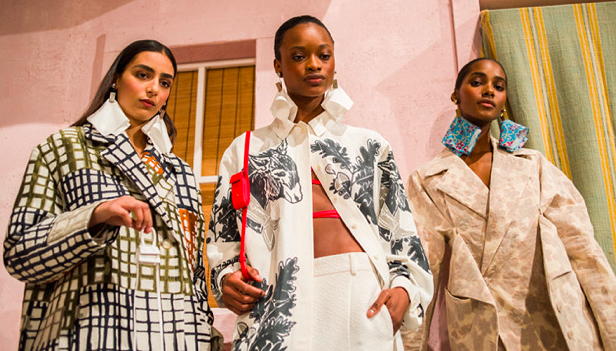 Can you find the tiny bag in this image? 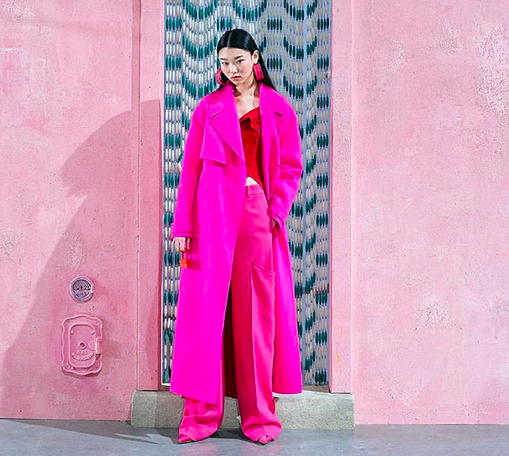 You will spend some fun time browsing the commemorative spoons at Spoon Planet. I want this Rockette one.

Now, when someone says, "I don't have enough spoons to get through the day," you can send them here! 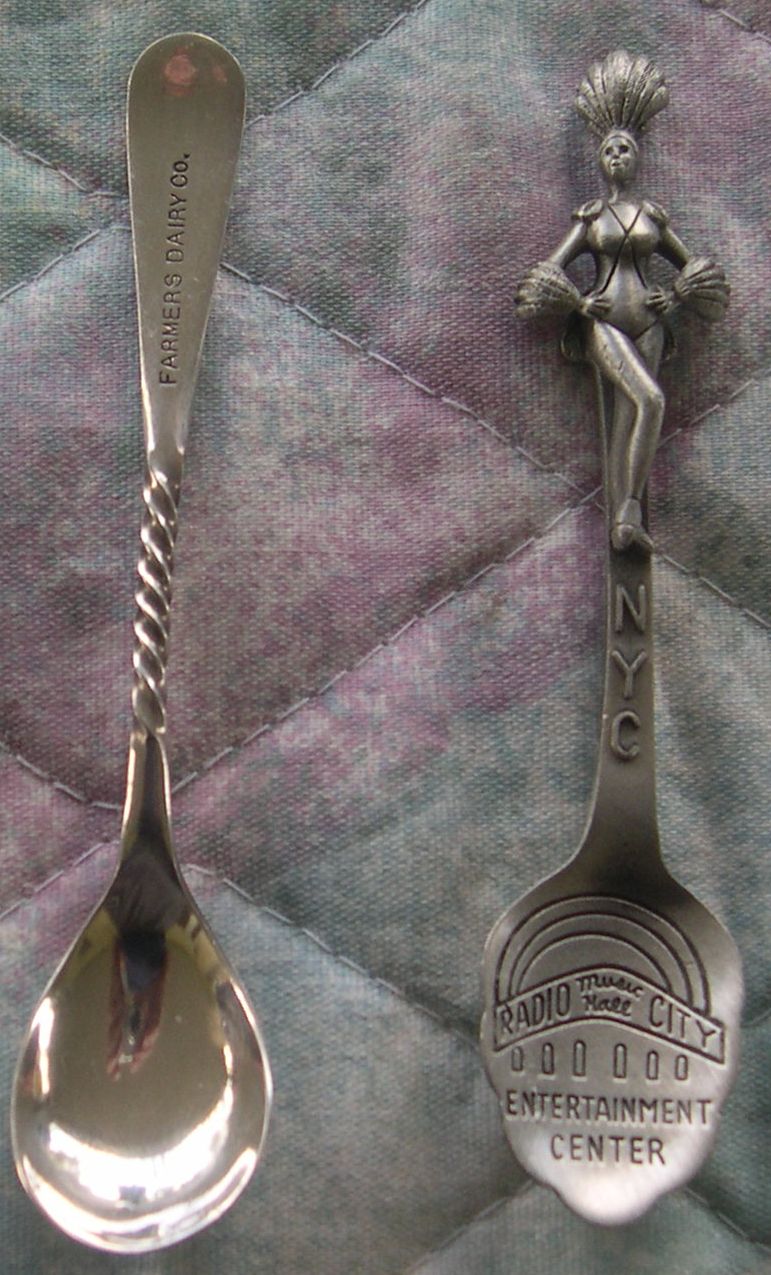 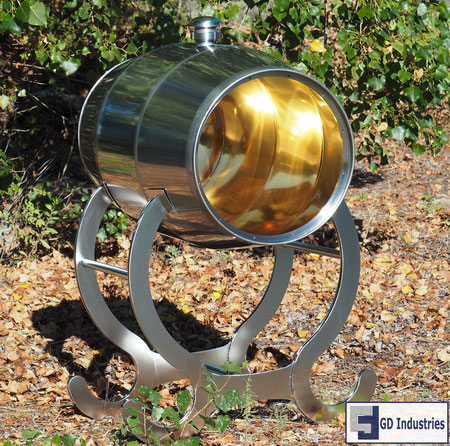 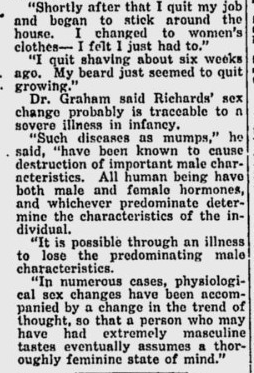 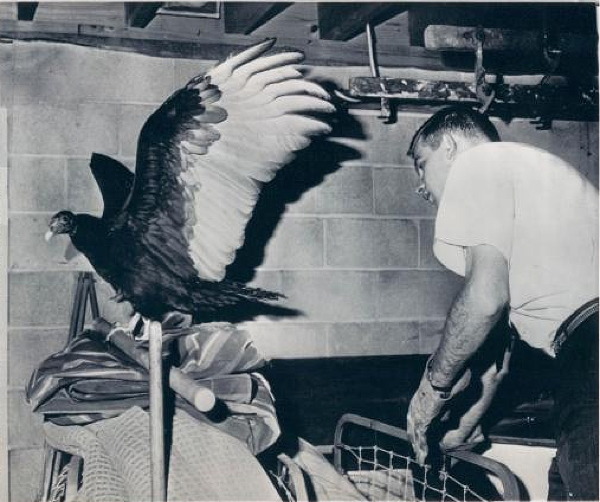 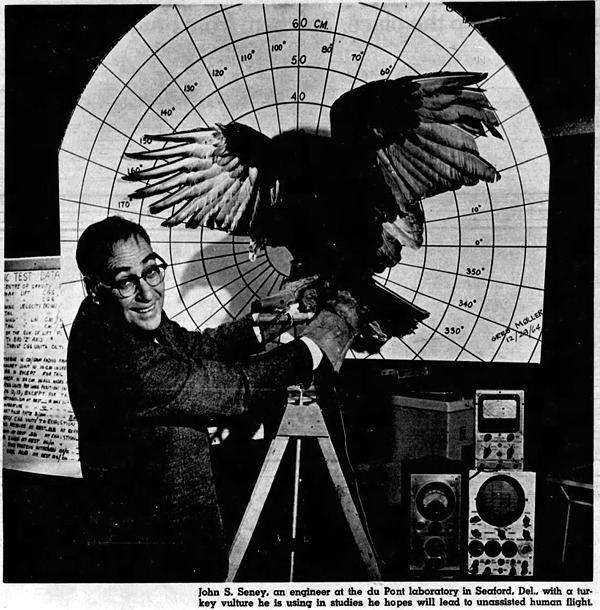 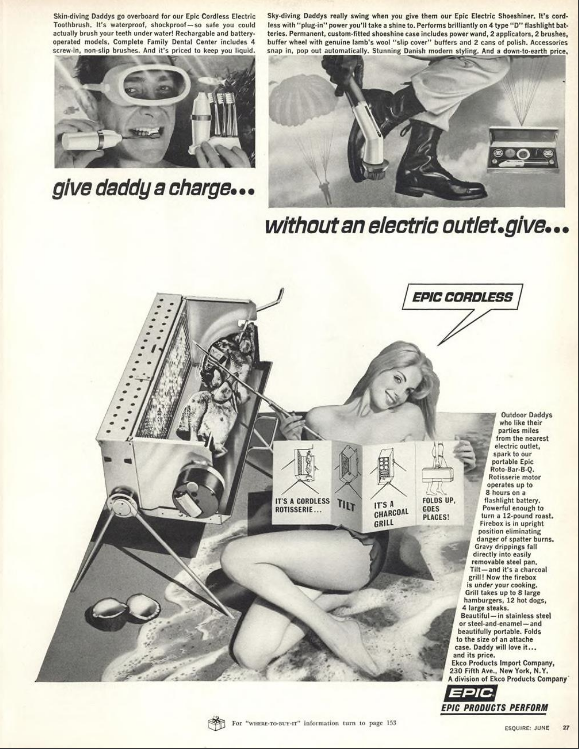 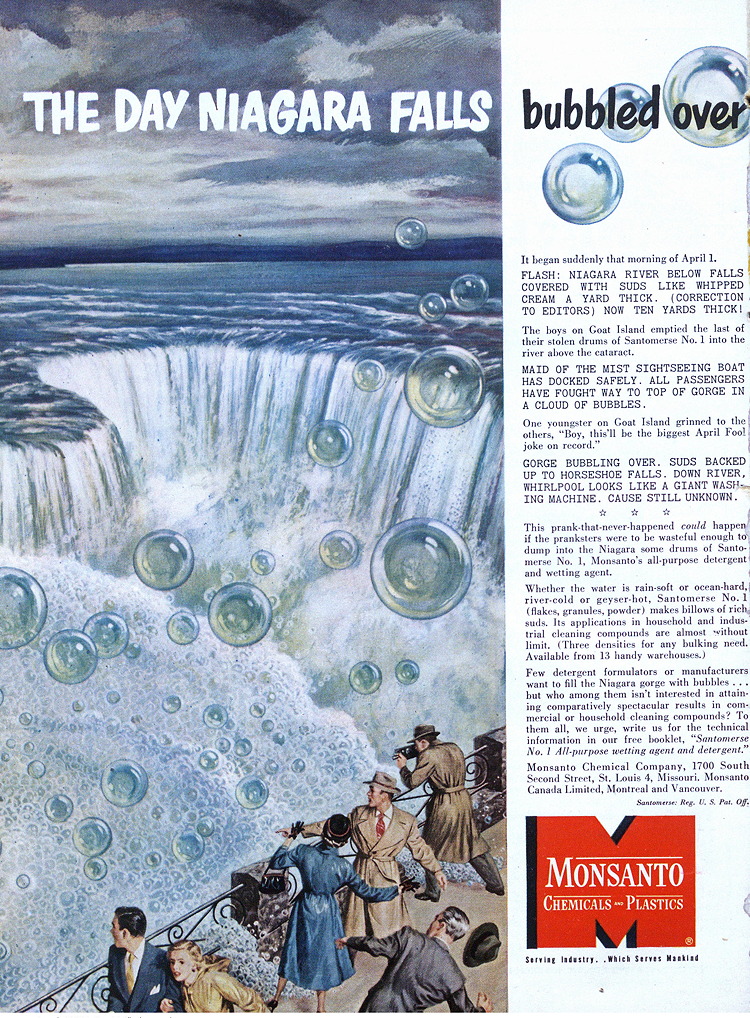 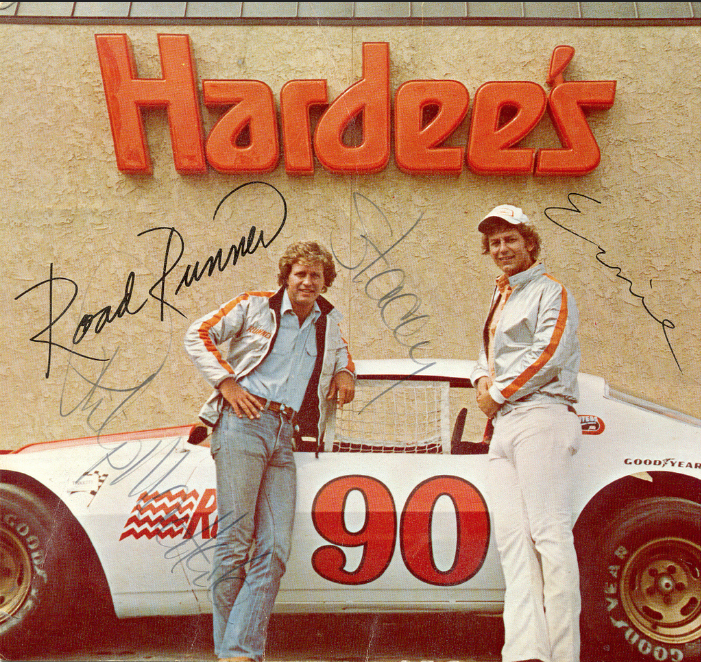