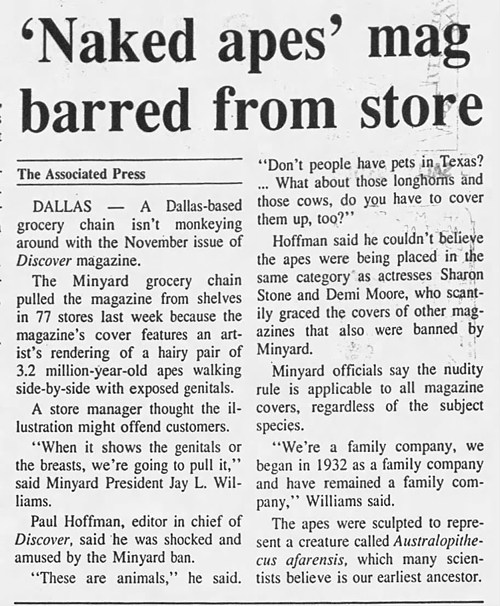 The offending cover. It's true, you can see a dangly bit there, as well as some naked ta-tas. 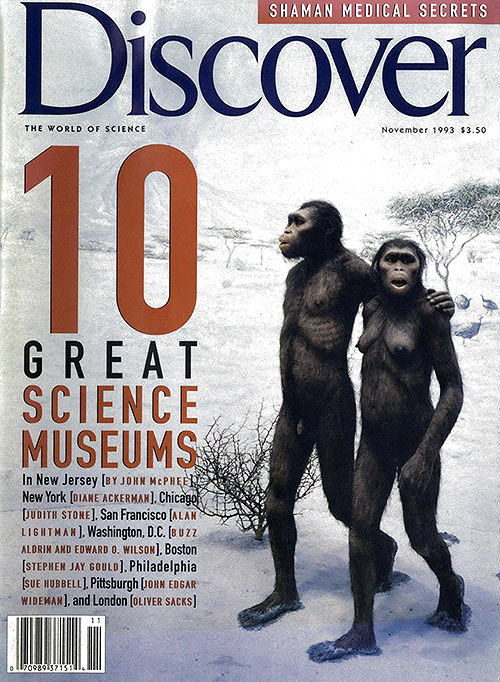 A Is for Atom PSA

Dr. Atom is a hideous abomination of nightmare fuel.

"Circulatory Effects of Trumpet Playing" (British Medical Journal - 1959) details a self-experiment by a professional trumpet player to determine the best position in which to play the trumpet to avoid blacking out while playing high loud notes. He determines that laying down flat offers the most blackout protection.

Another curious detail from the article: his suggestion that trumpeters in orchestras could avoid blackout by wearing pressure suits "which could be surreptitiously inflated by a switch on the conductor's desk." 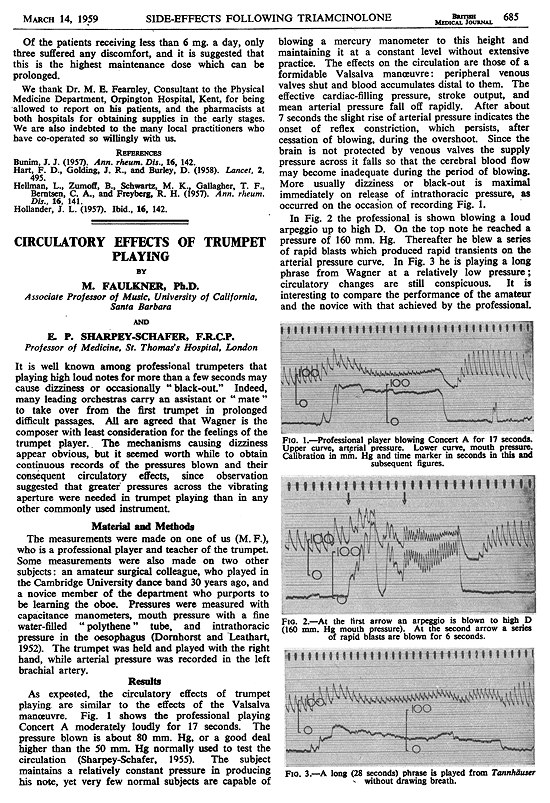 It is well known among professional trumpeters that playing high loud notes for more than a few seconds may cause dizziness or occasionally 'black-out.' Indeed, many leading orchestras carry an assistant or 'mate' to take over from the first trumpet in prolonged difficult passages...

Apart from the discomfort of occasional dizzy sensations or black-outs, trumpet players are not likely to come to any harm. Vasodilation from heat or previous hyperventilation will exaggerate the effects of a given intrathoracic pressure. It is better to sit than stand, but the strict supine posture, which would be better still, seems hardly feasible. For orchestras in severe financial difficulties it might be possible to dispense with the assistant or 'mate' if the trumpeter wore a pilot's pressure-suit, which could be surreptitiously inflated by a switch on the conductor's desk.

Bras across the grand canyon

A great dream that never came to fruition. In the early 1990s, the California artist Nicolino launched a project to string 10,000 bras across the Grand Canyon. First he needed to get 10,000 bras. Then he needed to get permission from the park service. He never got either. 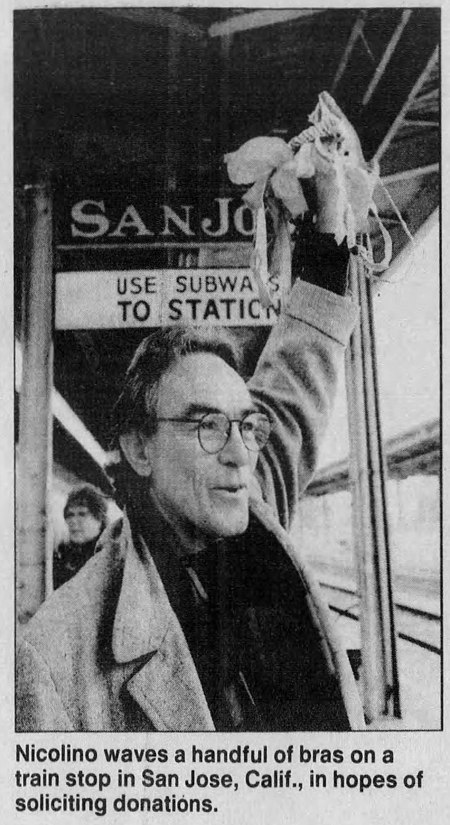 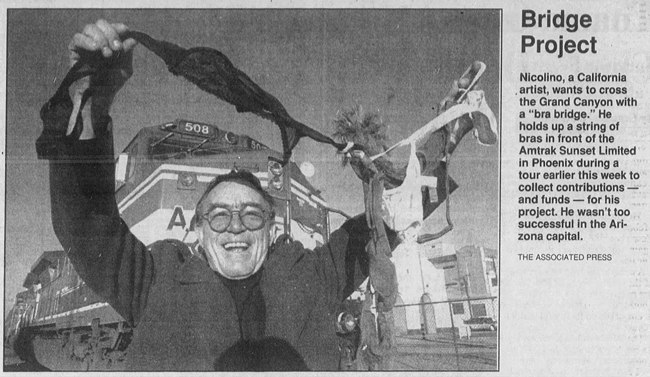 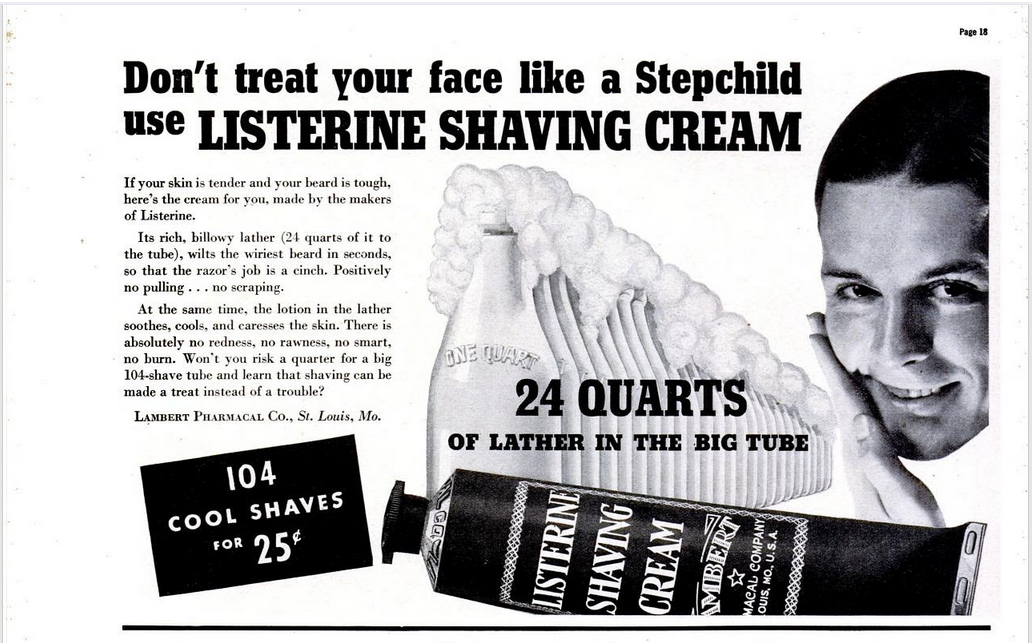 This seems to elide the whole issue of whether a stepchild SHOULD be treated badly! It's just a given! 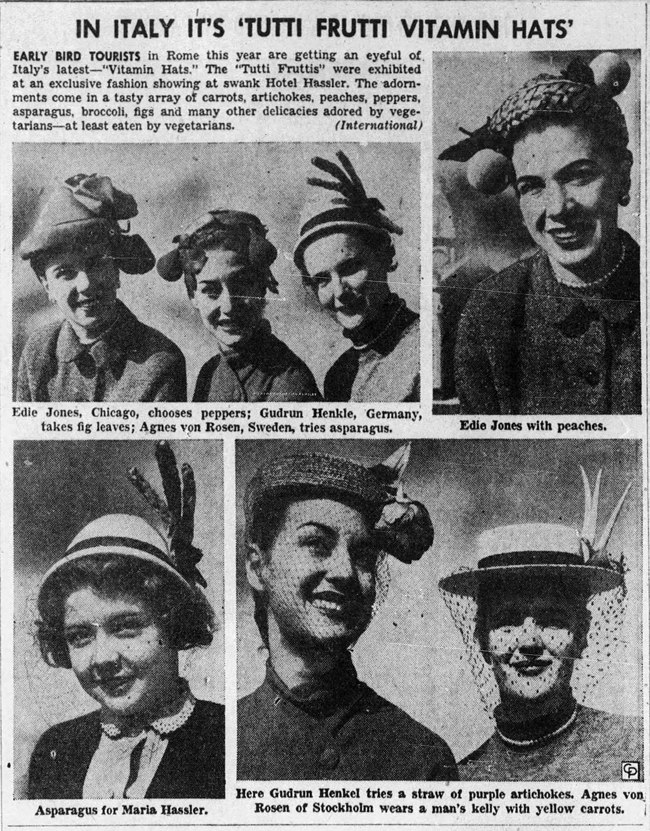 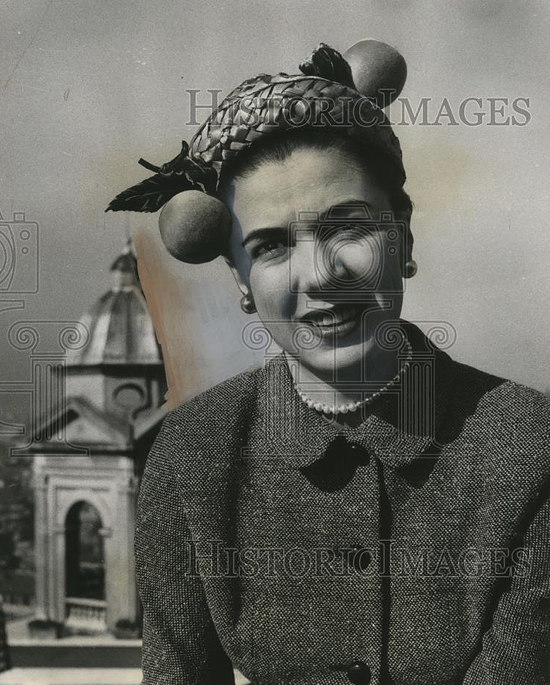 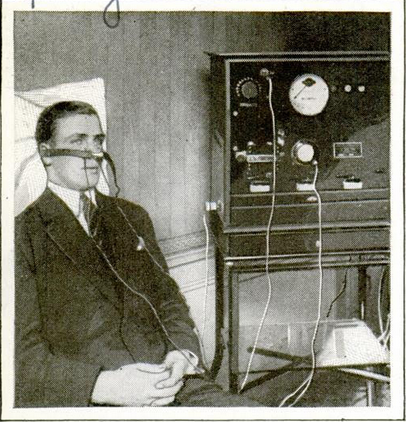