Knock yourself out with an emotional Saturday! 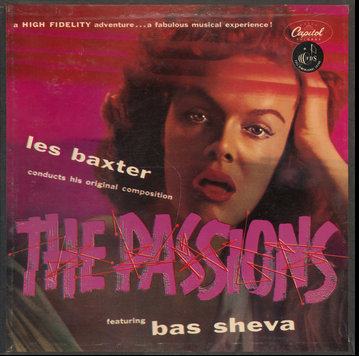 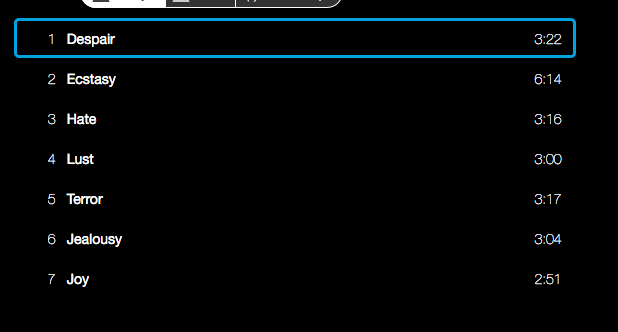 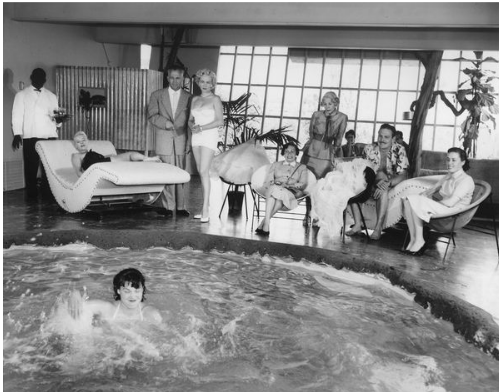 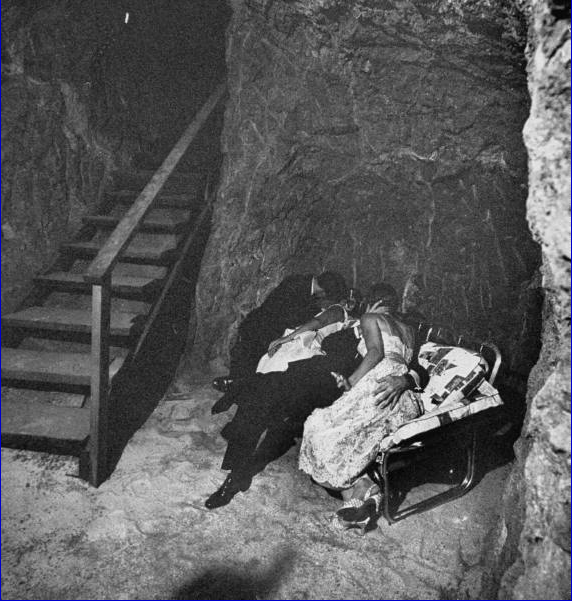 Les Baxter’s “Goliath and the Barbarians” 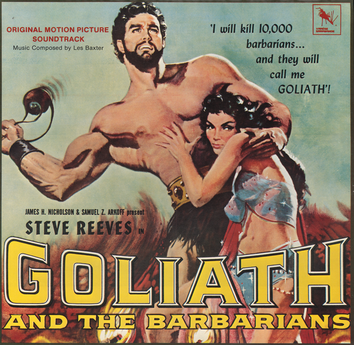 Space-age Bachelor Pad meets Sword and Sandals. What could be better?

If you dig the first track, embedded here, go to the Internet Archive listing for the album, click the Spotify option, and you get the whole thing. 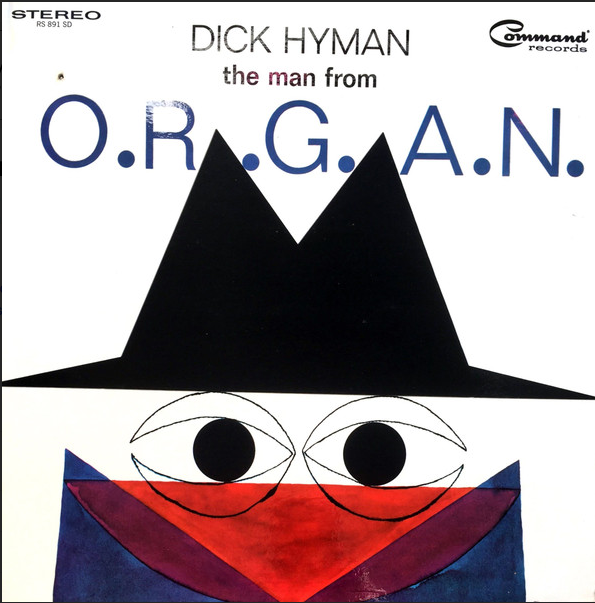 Soundblast was a 1956 album by the duo Arthur Ferrante and Louis Teicher who met while studying at the Juilliard School of Music. It was marketed as space-age music representative of the kind of music that inhabitants of the "remotest worlds" might listen to.

But the real gimmick of the album was that all the sounds on it, including the percussion, was produced by pianos. Details from the Miami News (Nov 17, 1957):


They perform their hi-fi-jinks on two "gimmicked" Steinways by alternately muting, plucking, strumming and beating on the strings. What comes out they describe as the "sound of tomorrow."

Nor does either of them hesitate to use his elbow, forearms or knuckles to elicit a desired chordal effect—not to mention an assortment of wooden and metal gadgets designed to give the pianos a new personality...

Their goal always is to achieve the maximum tonal contrasts and to simulate orchestral color as vividly as possible within the limitations of pianistic dynamics.
More info: The Soundblast liner notes 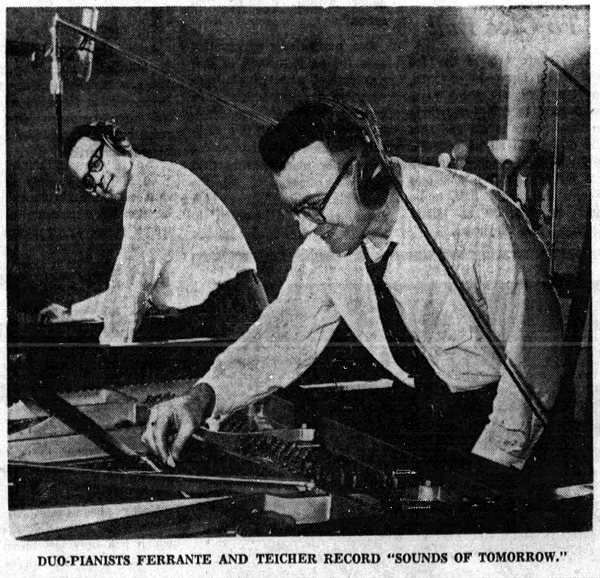 Wikipedia has an interesting biographical detail about Ferrante. Apparently he died in 2009, twelve days after his 88th birthday, thereby fulfilling his ambition to live one year for each piano key.