Let us all know how far you get before tossing in the audio towel.

Raquel Welch dances in a silver bikini to a jazzed up version of Richard Strauss's "Also Sprach Zarathustra" — since Kubrick's 2001: A Space Odyssey forever made that piece synonymous with space travel.

The clip is from Raquel!, a 1970 CBS television special. 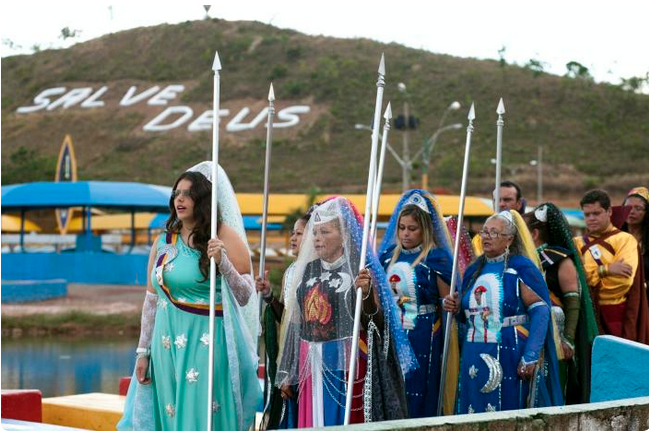 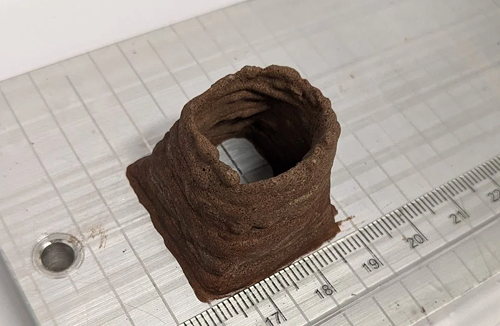 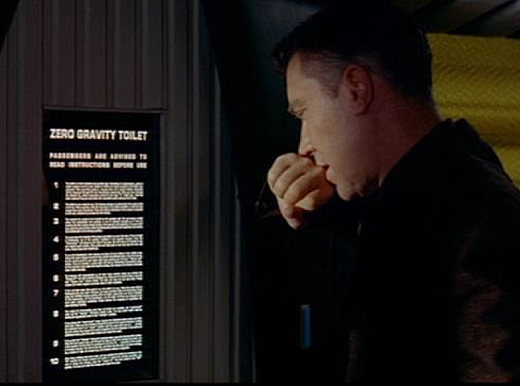 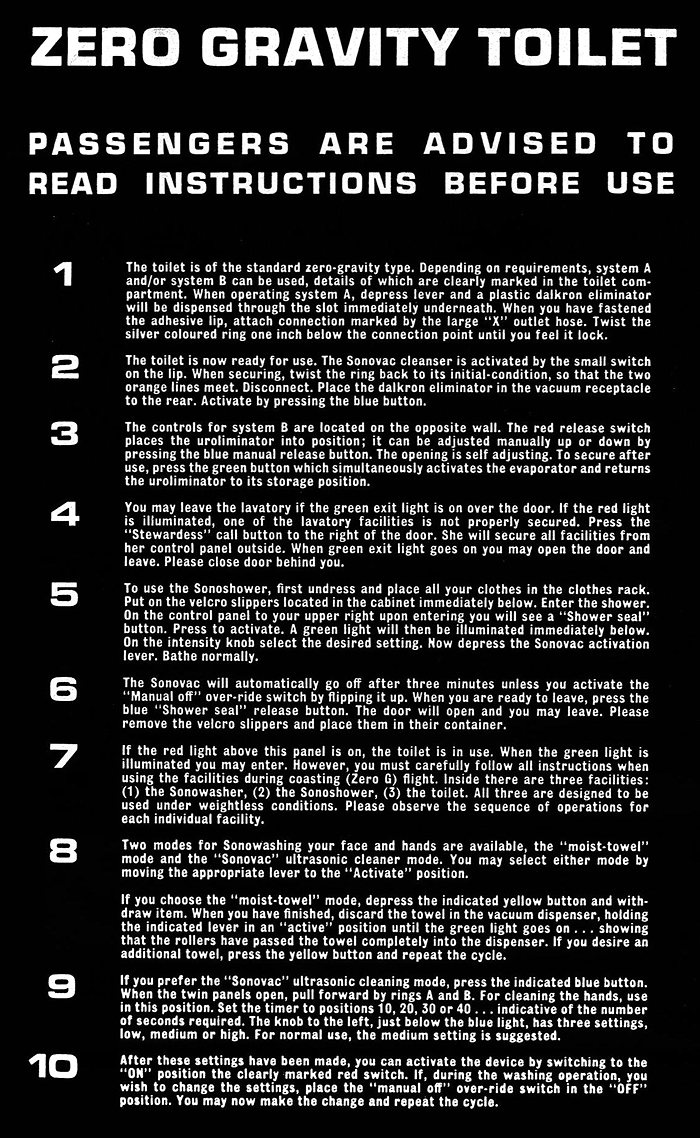 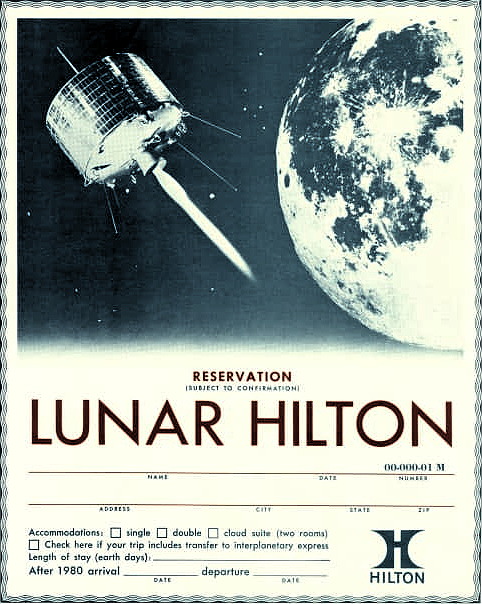 What we’ll wear in space

So, what was the logic of the single arm emerging from the chest? 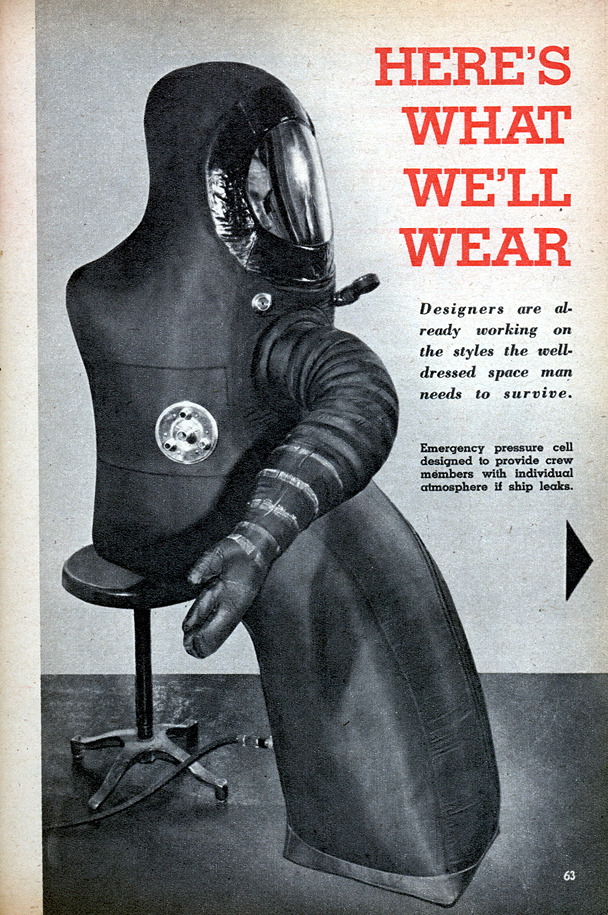 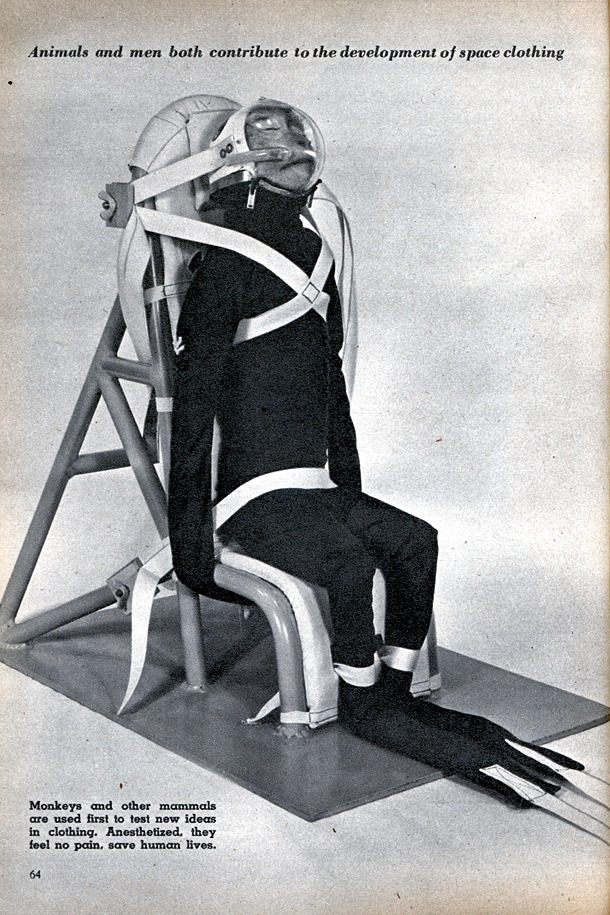 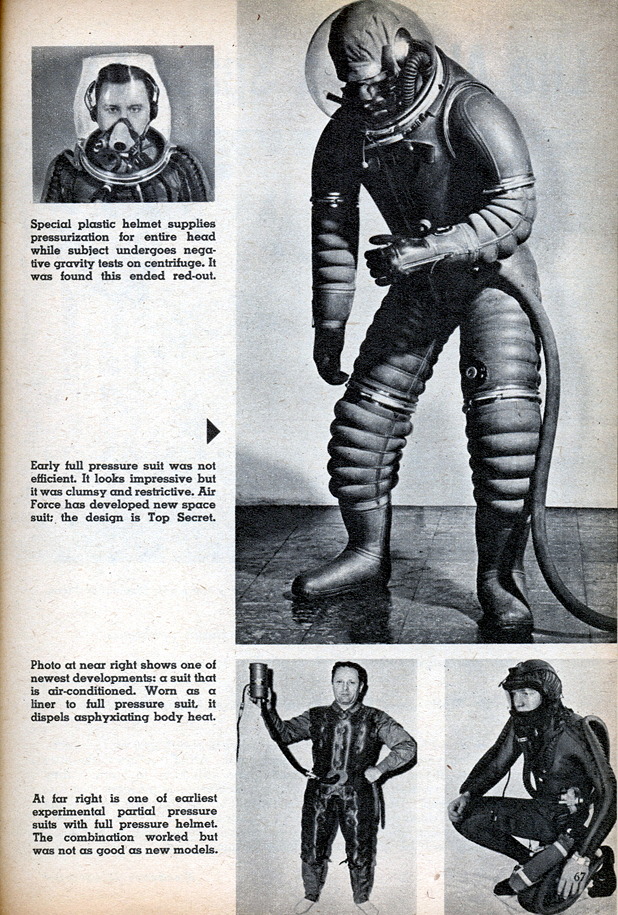 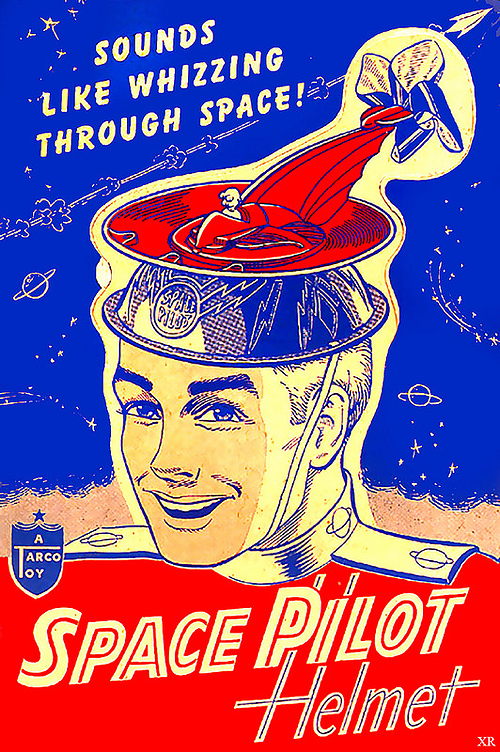 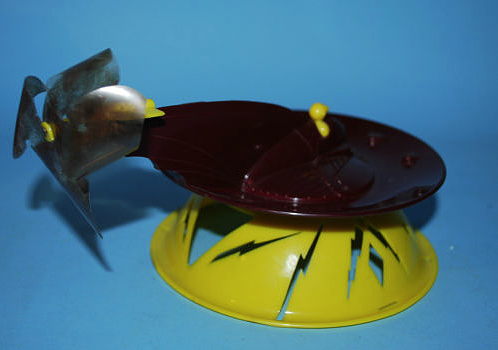