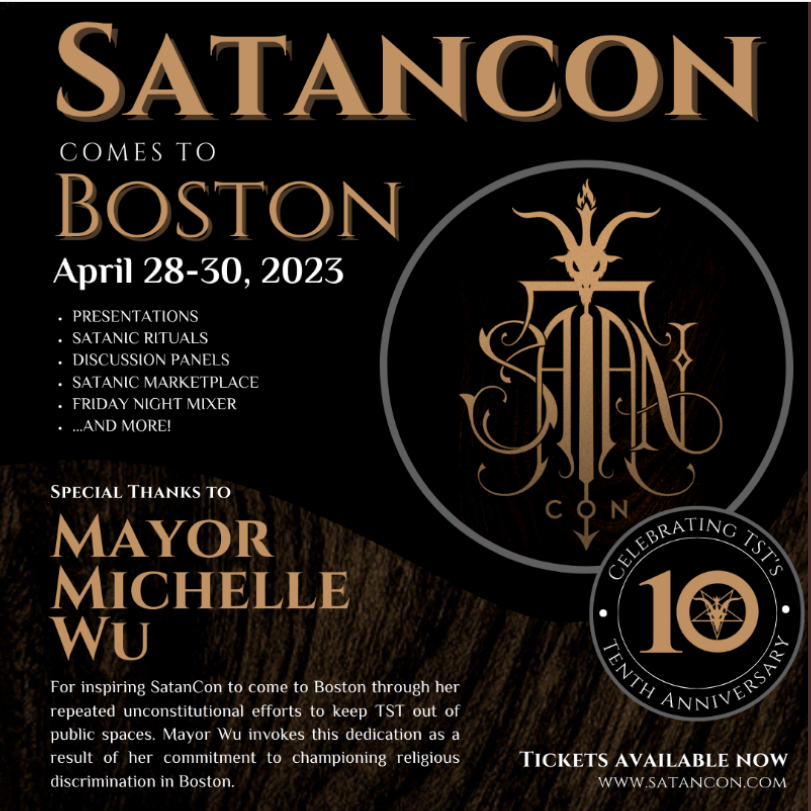 It's happening in Boston. Link to article in BOSTON GLOBE, where a paywall might need to be circumvented.

A feature on last year's event: 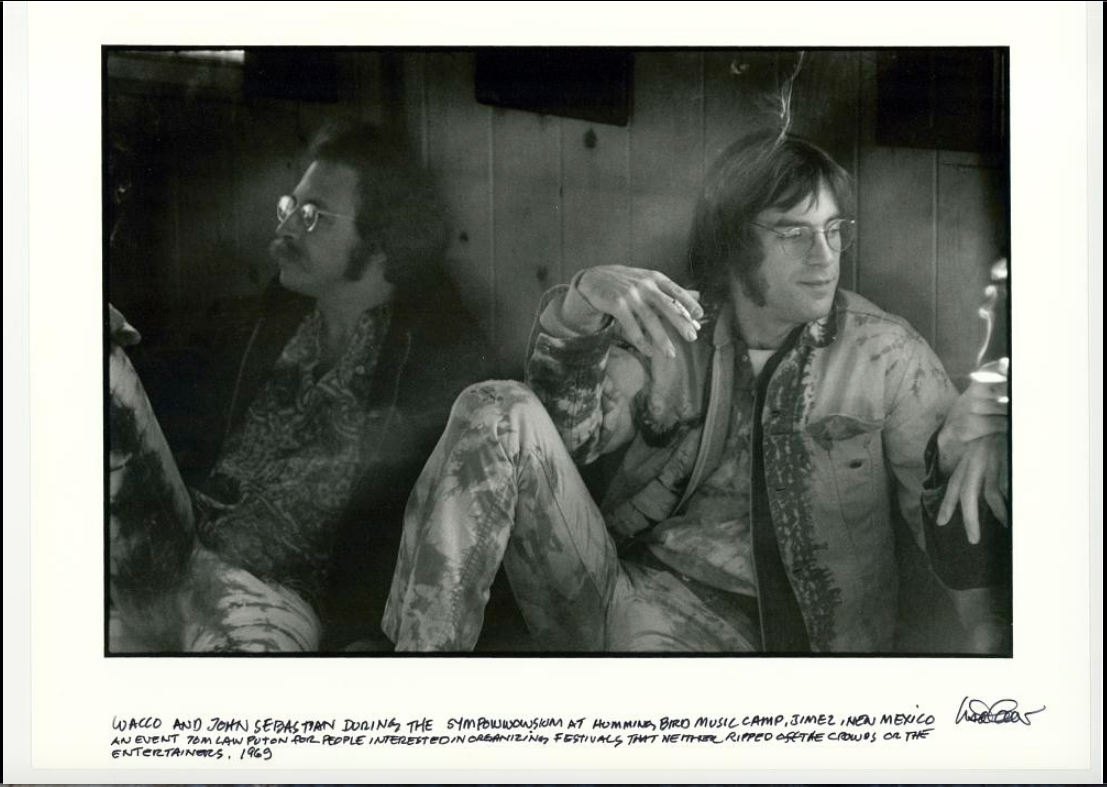