Category:
Delusions, Fantasies and Other Tricks of the Imagination 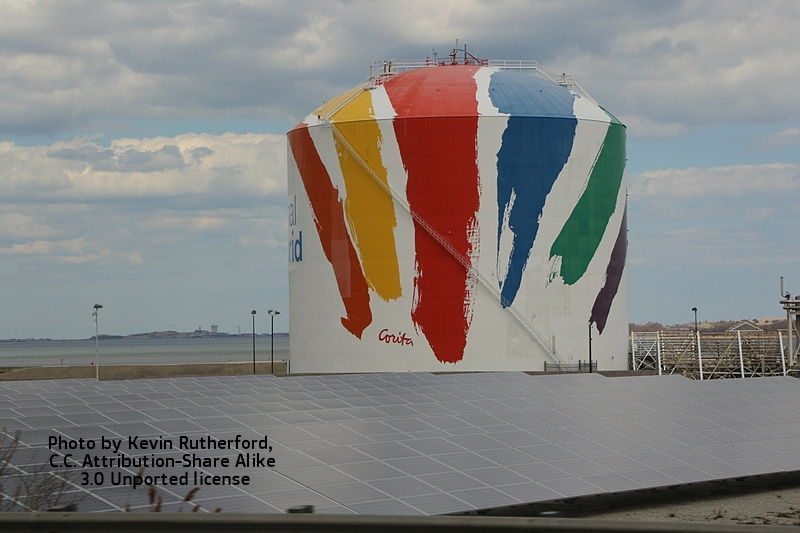 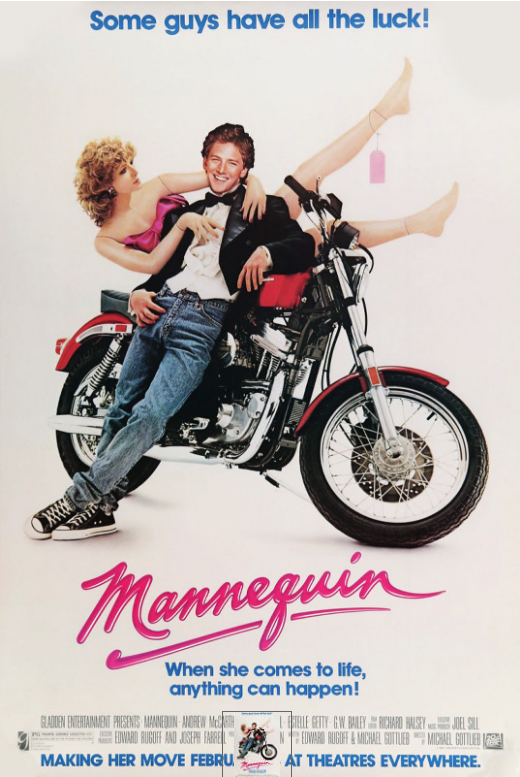 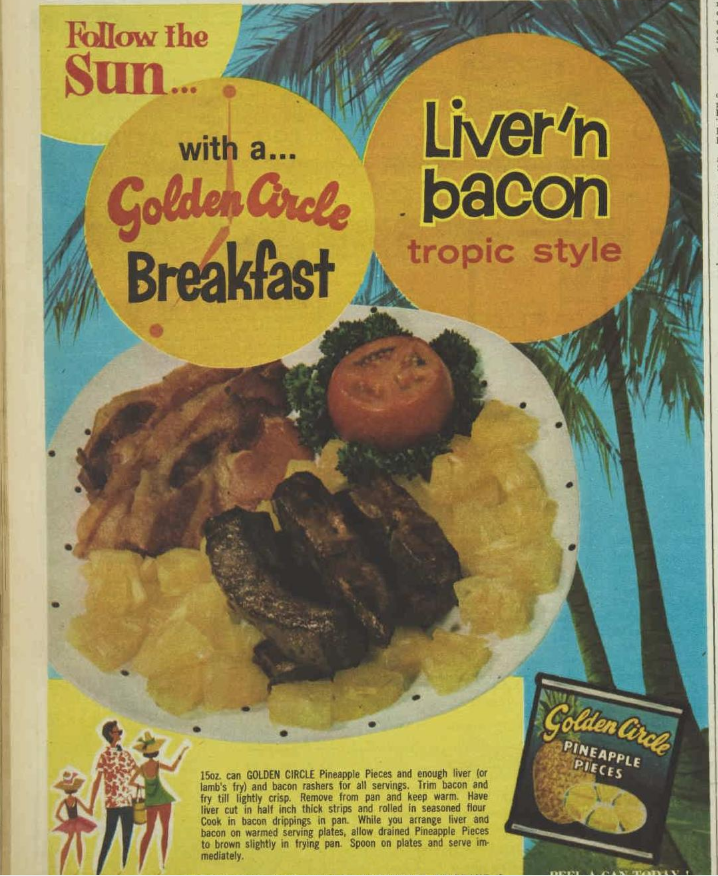 A road sign near Dartmouth in the U.K. casts a shadow that looks just like a hanged man. Locals were coincidentally referring to the intersection as Dead Man's Cross even before they noticed the shadow, because a gallows used to be located there. via Plymouth Herald. 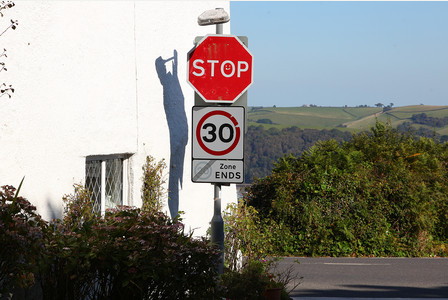 Posted By: Alex - Fri Oct 02, 2015 - Comments (7)
Category: Delusions, Fantasies and Other Tricks of the Imagination