an AI generated, never-ending discussion between Werner Herzog and Slavoj Žižek. Everything you hear is fully generated by a machine. The opinions and beliefs expressed do not represent anyone. They are the hallucinations of a slab of silicon.
infiniteconversation.com 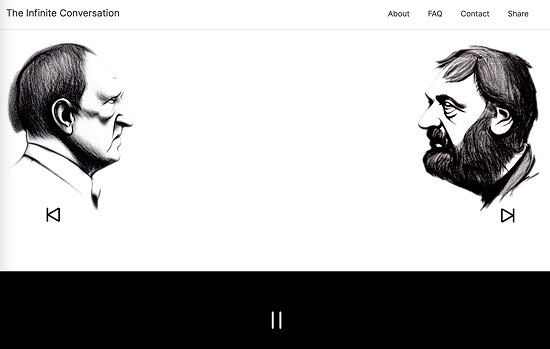 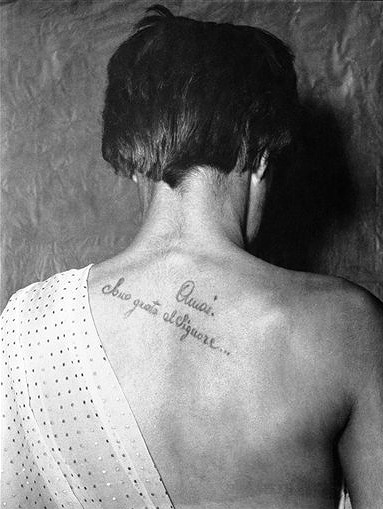 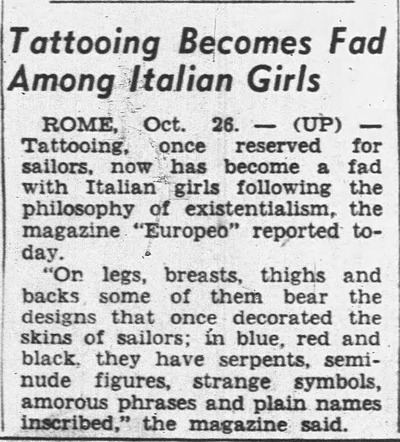 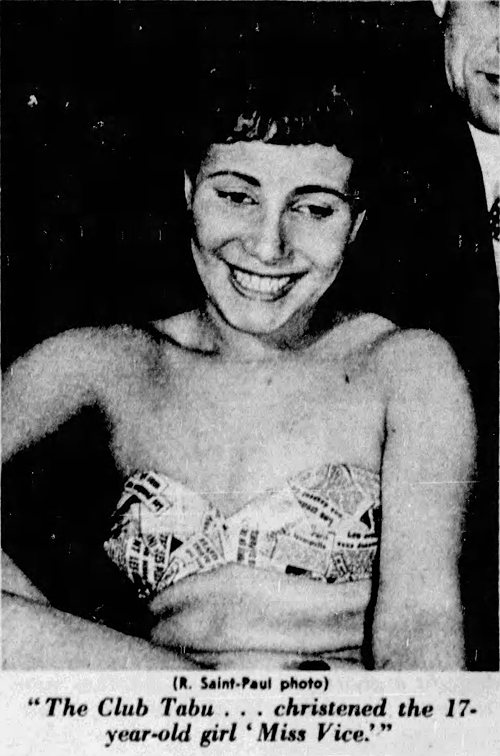 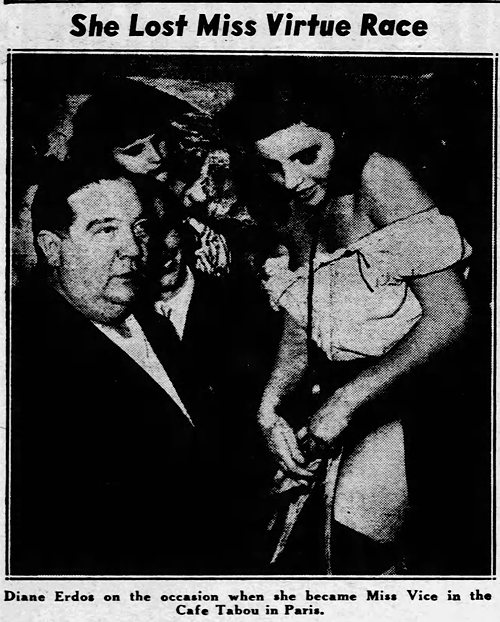 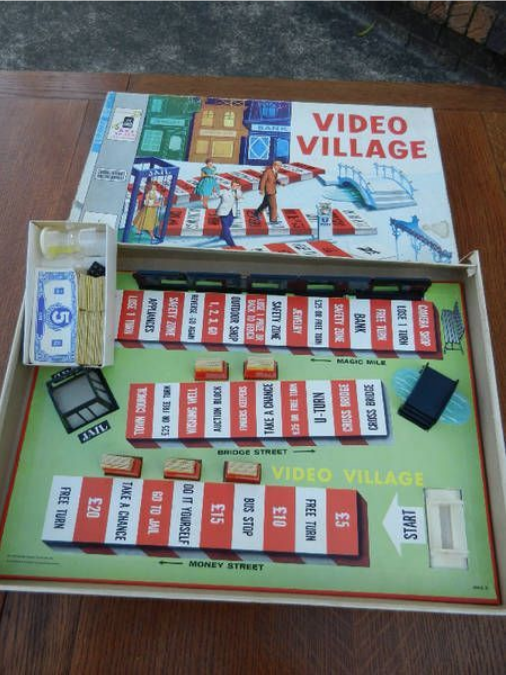 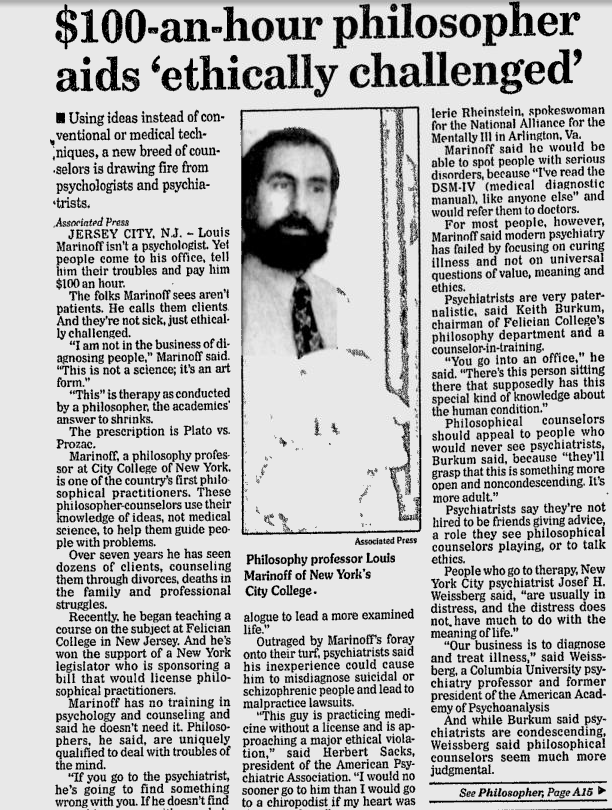 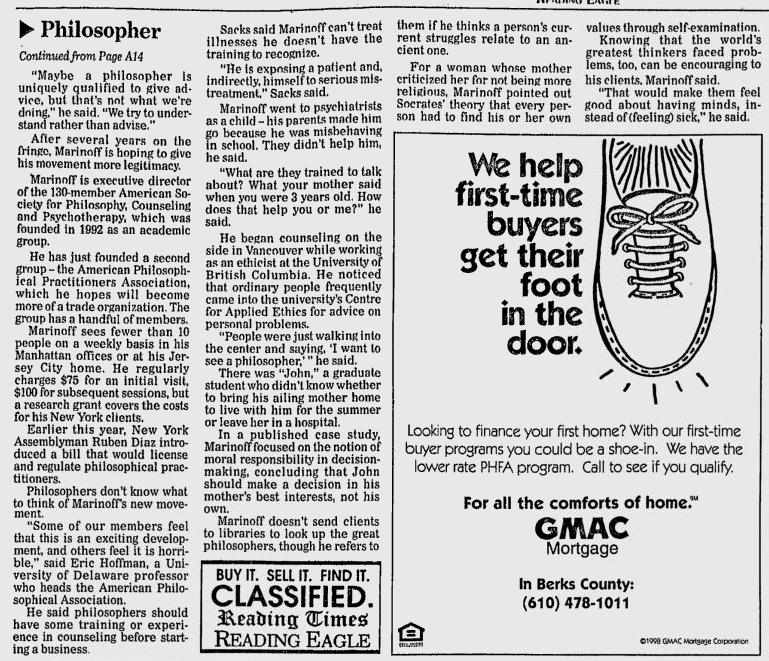