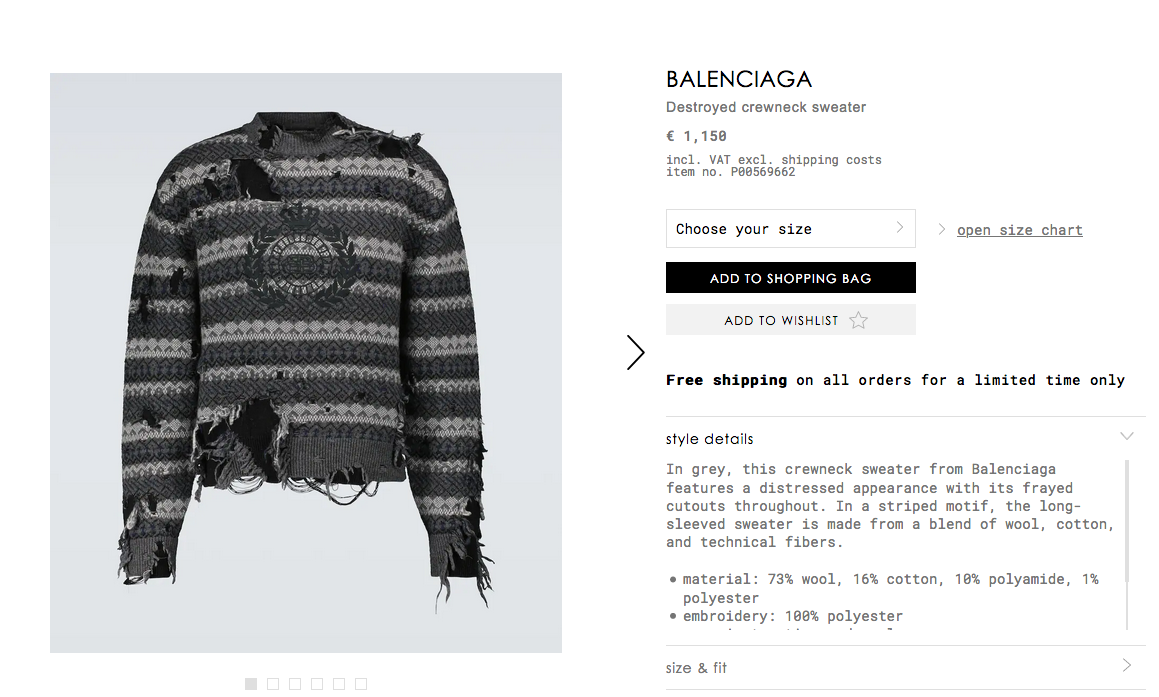 BBC News reports that Amazon recently changed its shopping-app logo, in response to complaints that it reminded people of Hitler's mustache. The new logo (below right) is supposed to better represent a piece of parcel tape, which was the original intent, rather than a dictator's mustache.

This reminds me of the topic of logo design disasters, which I once write a short blurb about for another site. That site no longer exists, so I figured I might as well post the blurb here (below, in extended). 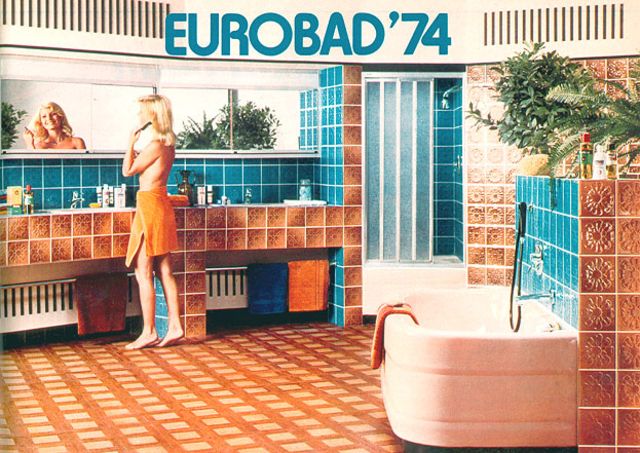 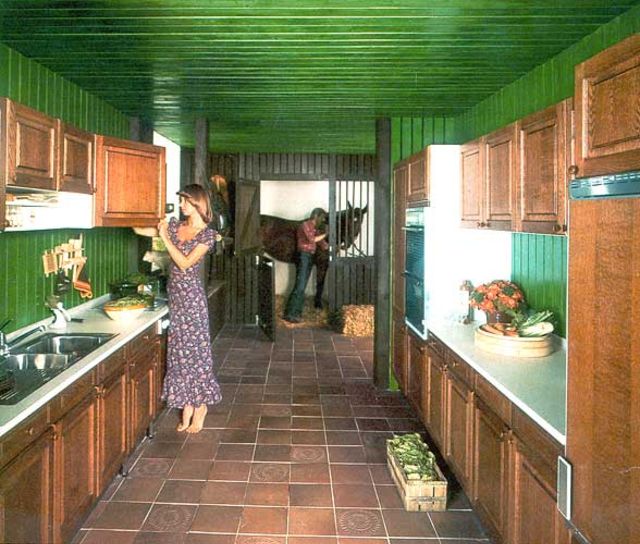 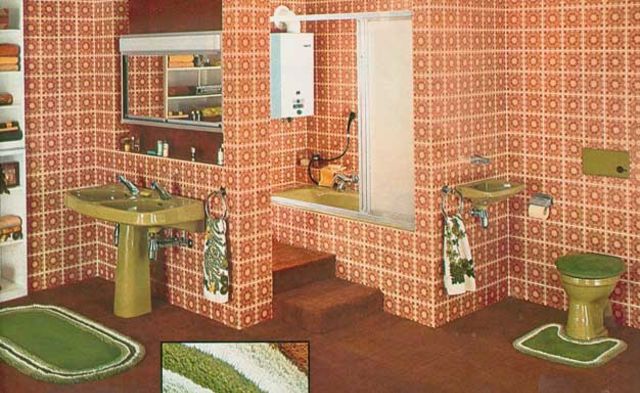 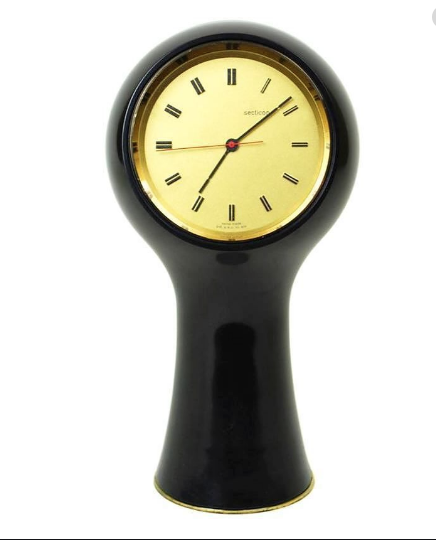 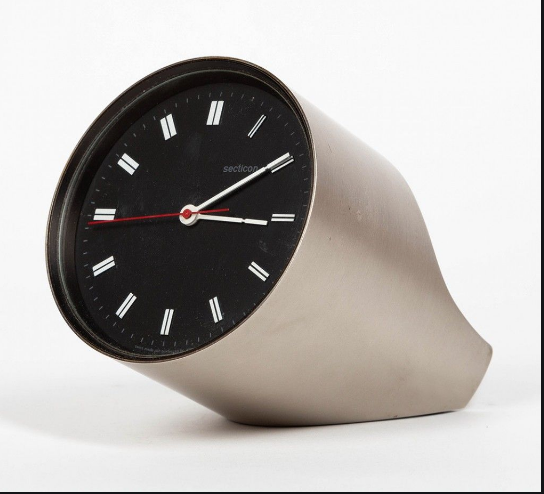 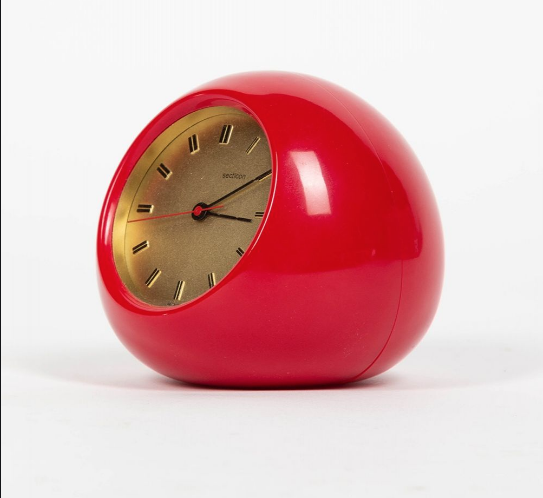 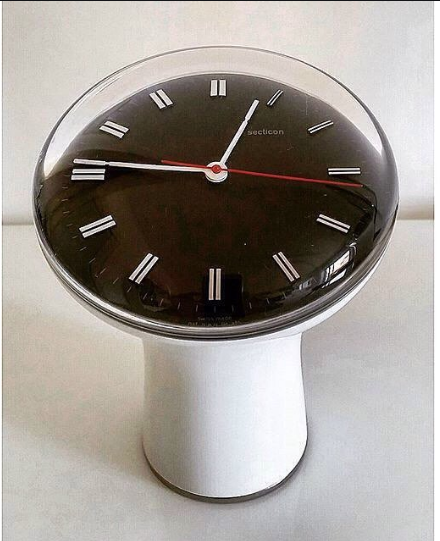 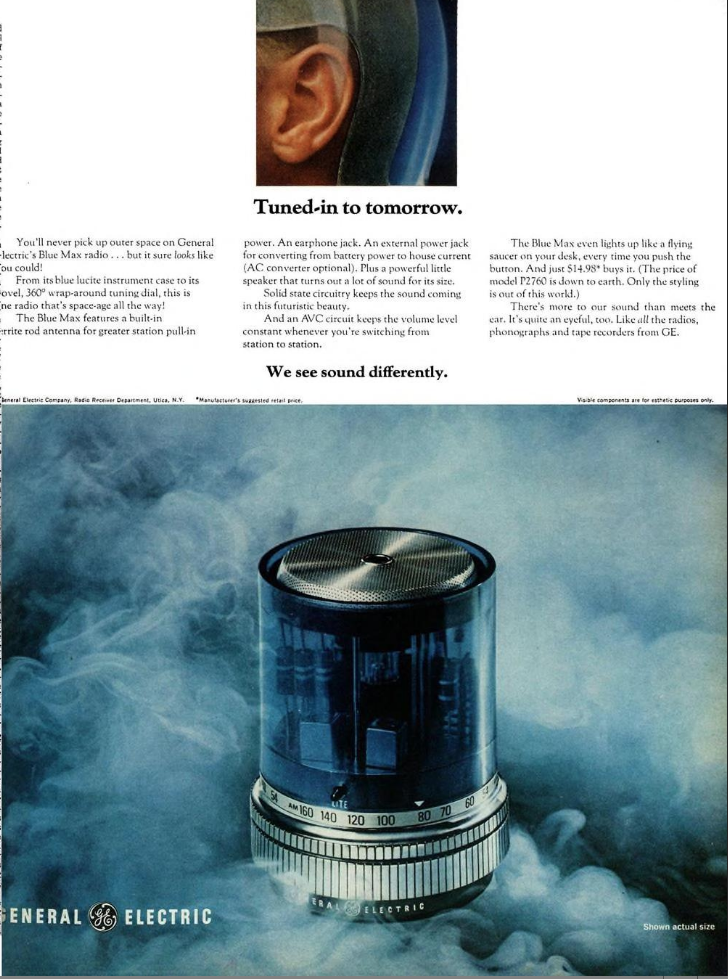 Sears recently spent what is certainly a large amount of money to redesign its logo. When it unveiled the results last week, it explained:


The new icon was created to represent both home and heart, this shape also conveys motion through an infinity loop, reminiscent of one getting their arms around both home and life. The rings, like those of a tree trunk, show longevity. With home and heart at the center, the rings radiate and grow to encompass our broad assortment of products and services

However, a lot of people have commented that the new logo looks an awful lot like the logo of Airbnb.

The irony here is that when Airbnb unveiled its logo, back in 2014, it was also controversial. People complained, first, that it looked too much like testicles, and also noted its similarity to existing logos, such as these:

This isn't the first time a company has spent a lot of money to redesign a logo, only to come up with something similar to an existing one. When NBC TV unveiled a new logo in 1975, after spending almost $1 million for a redesign, the result turned out to be almost identical to the existing logo of the Nebraska Educational Television Network.

The Marionettes of Donald Cordry 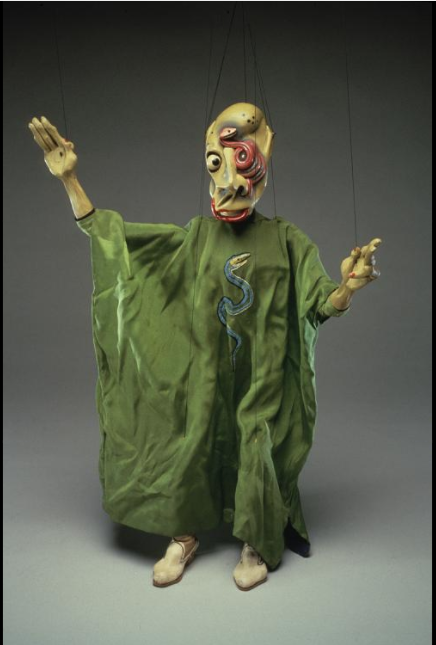 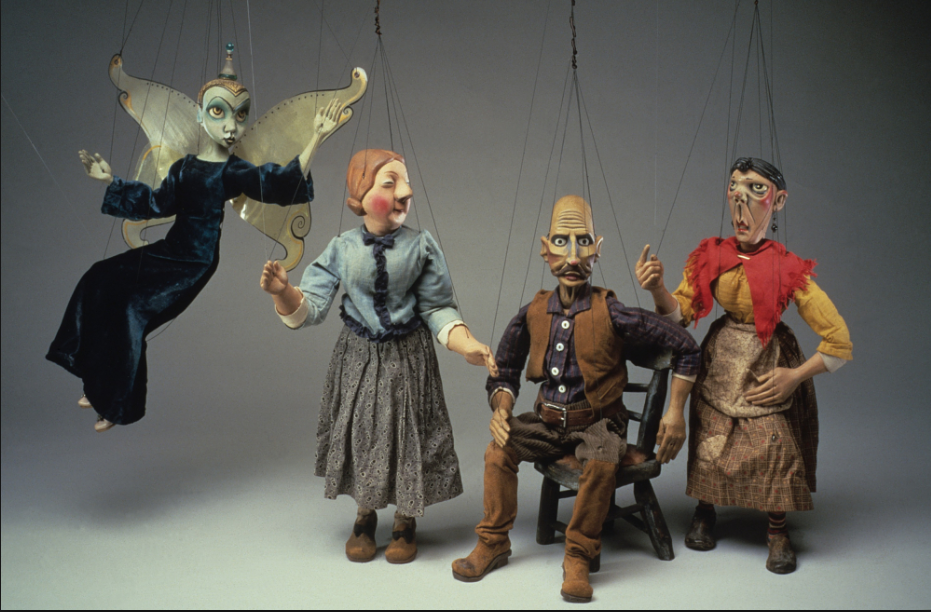 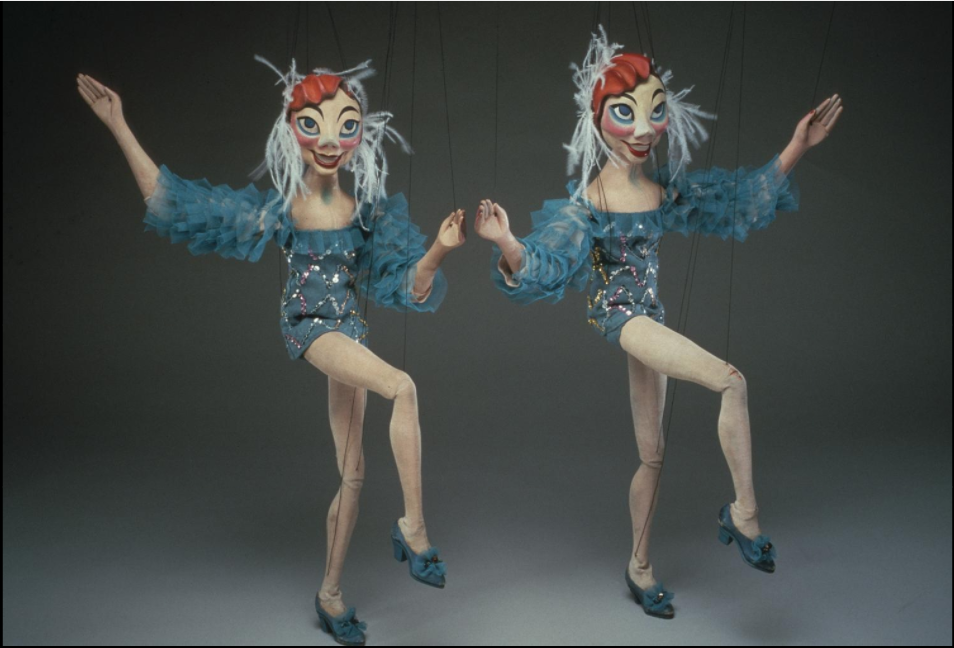 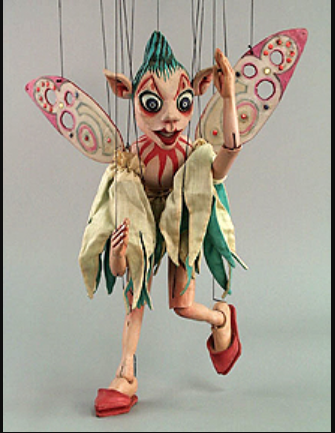 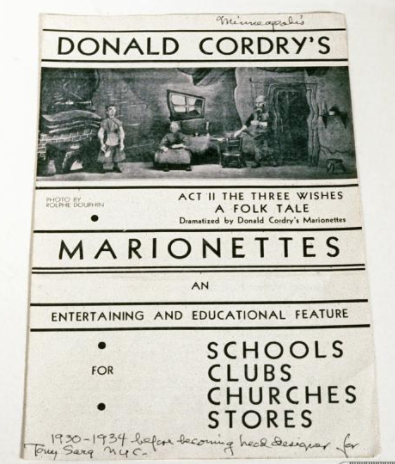