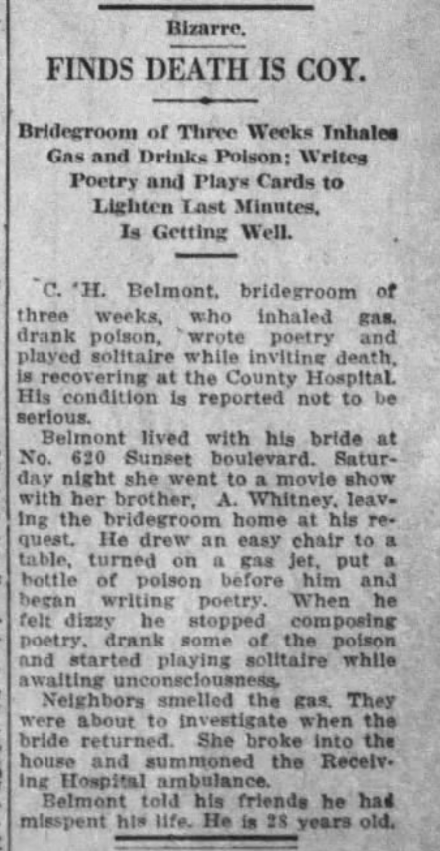 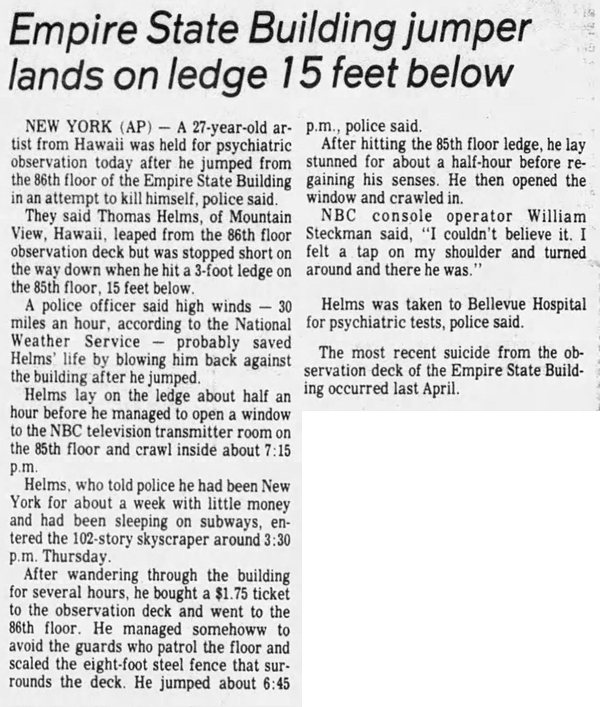 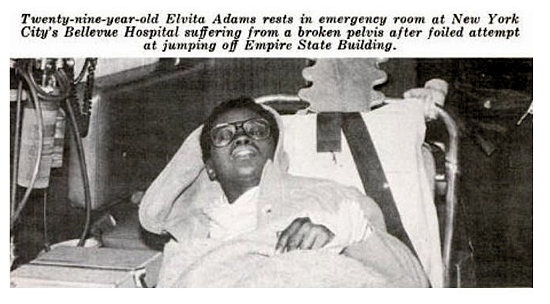 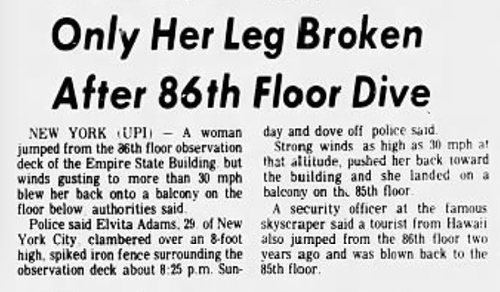 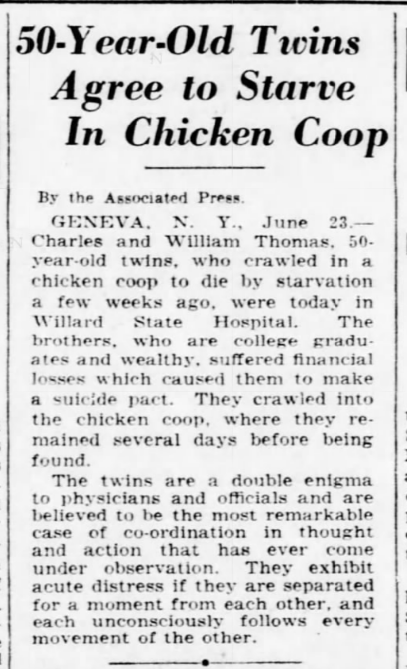 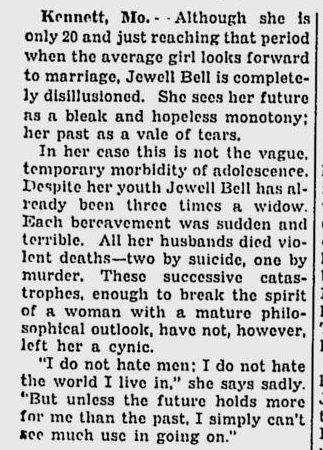 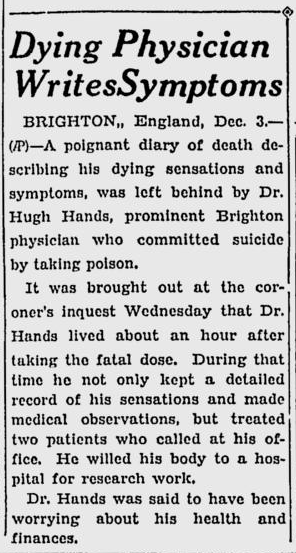 The idea of people who try to kill themselves three ways at once is something that occasionally pops up in weird news. Though I'm not sure if it really belongs to weird news or is more of an urban legend.

Back in 2014, I posted about an attempted 4-way suicide that was reported in 1922. A man tried to torch, hang, poison, and shoot himself simultaneously. But I was also suspicious of that reporting.