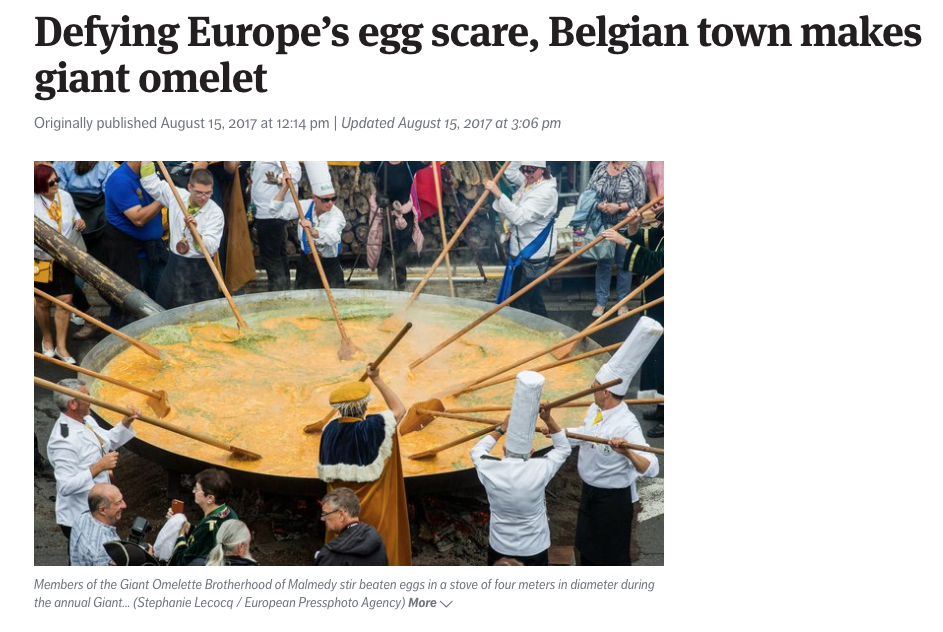 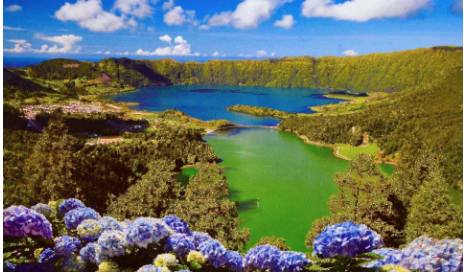 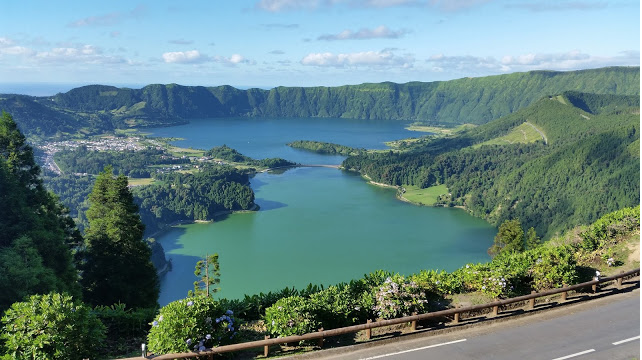 The Punched Tape of Life

The first 70 seconds are abstract, but then come visuals that--tell a story? 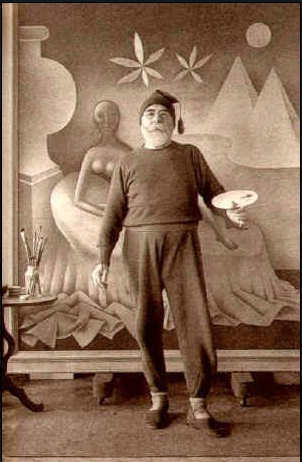 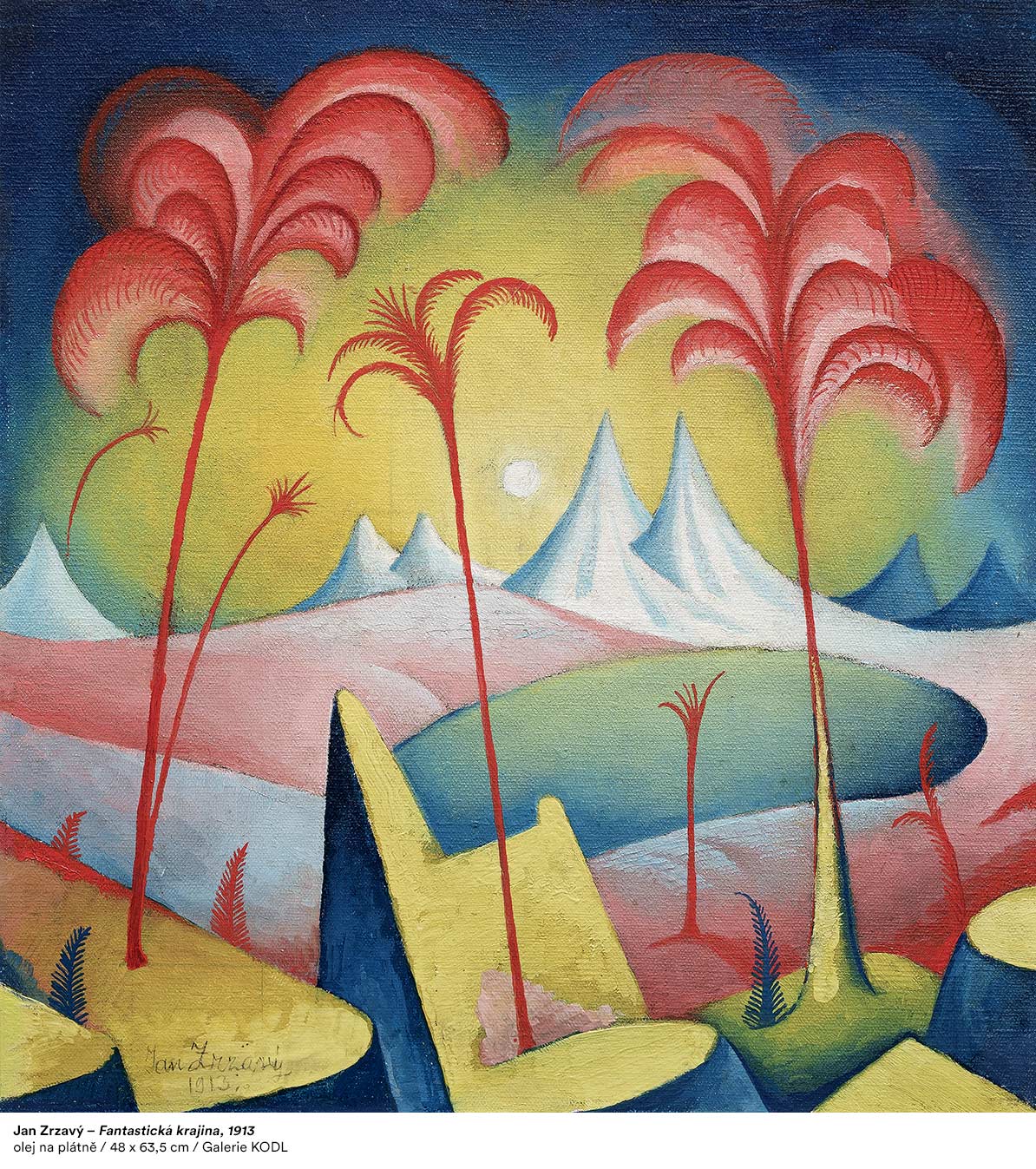