Oct 2021: Four hunters were charged with criminally trespassing on the Elk Mountain Ranch in Wyoming. The curious thing was that everyone, including the prosecution, agreed that the hunters had never set foot on the ranch. However, the owner of the ranch alleged that the bodies of the hunters had briefly passed through the airspace immediately above his ranch.


What they had done was place an A-frame ladder across an intersection of property boundaries, the location where four parcels of land meet at a point. They climbed up one side of the ladder from public land, and down the other side of the ladder, stepping kitty-corner onto a different parcel of public land. But in doing so, their bodies also crossed through the airspace of the other two parcels meeting at that point, which were private.
The underlying issue was that of corner-locked public lands. Throughout the western states many public and private lands border each other in a checkerboard pattern. As a result, the only way to get to some public lands is via the corner. But you can't step over the corner from one public land to another without simultaneously having part of your body pass through airspace that's private property. And many private property owners strongly object to people doing this.

Some 8.3 million acres of public lands are estimated to be "corner-locked" in this way. 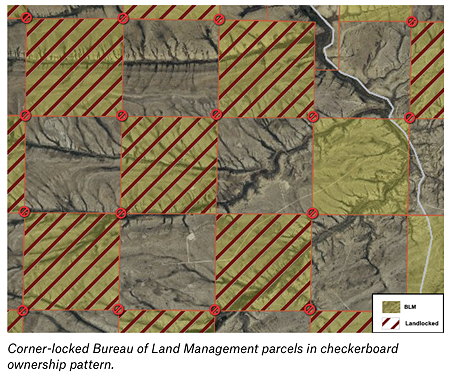 A jury eventually found the hunters not guilty of criminal trespass. But the owner of the ranch then filed a civil suit against them, which is still ongoing. He's seeking $9.39 million in damages for their violation of the airspace above his ranch.

The woman who sued God and won

On Aug 17, 1960, Betty Penrose's house in Phoenix was hit by lightning. Nine years later she sued God for damages — and won. Kinda. Sorta. Technically, what she won was the right to summon God to a trial which (assuming God would be a no-show) would have resulted in a default judgement against the deity. 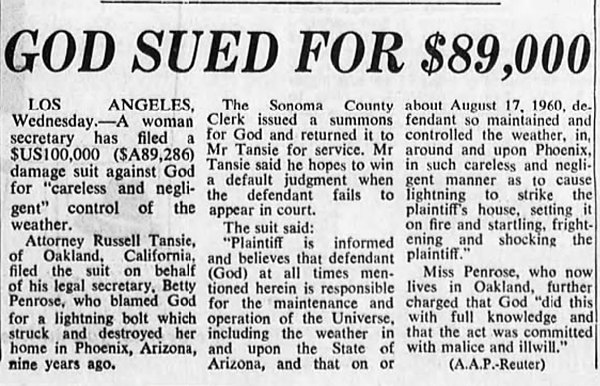 Some additional context is necessary to understand Penrose's case.

Over in Sebastapol, California, singer Lou Gottlieb had been fighting the county government's attempt to shut down the hippie commune he had started on his Morning Star Ranch. As a legal maneuver to avoid paying the county's fines, Gottlieb deeded his land to God. Then he declared that the county could try collecting the fines from God.

This caused Phoenix attorney Russell Tansie, who was Penrose's employer, to realize that if God now legally owned property (the Morning Star Ranch), then God could be sued for damages. And that's how Penrose's suit emerged. 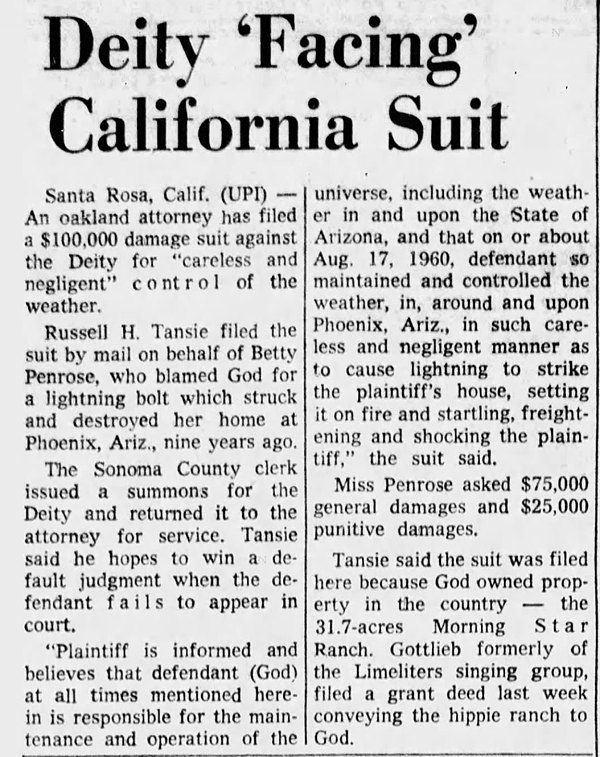 However, I don't think Penrose's case ever made it to trial because, back in California, a judge had ruled that God, being neither a "natural or artificial person," could not legally own Gottlieb's ranch. So Gottlieb was still the owner and had to pay the fines.

And if God didn't own the ranch, then Penrose's case became moot.

But if Penrose's case had proceeded, it was possible God wouldn't have been a no-show. San Quentin prisoner Paul Yerkes Bechtel claimed to be God. So he might have appeared in court. And Joseph Njue of Kenya had also offered to defend God. 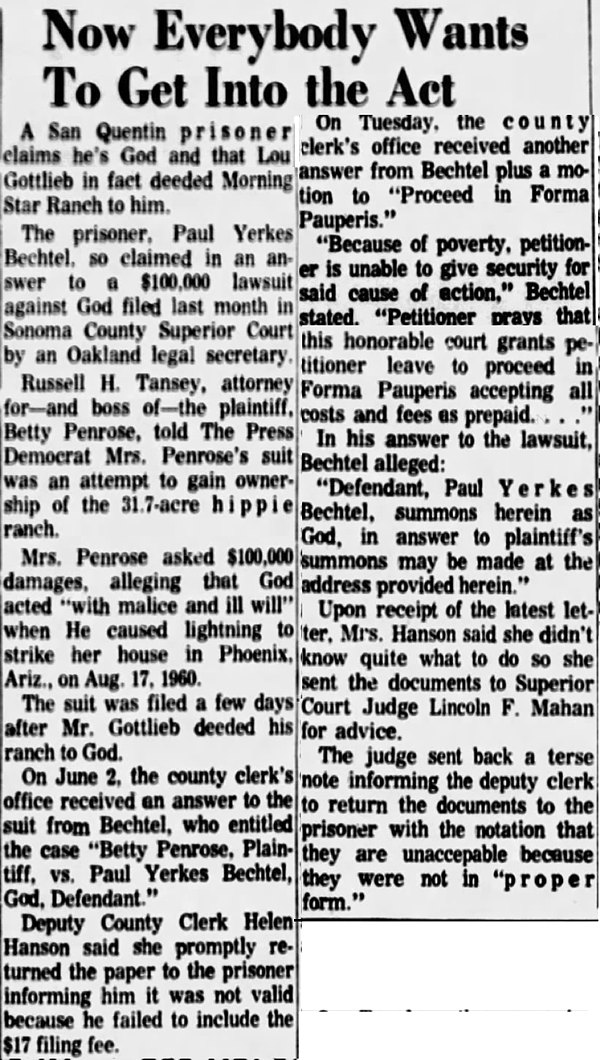 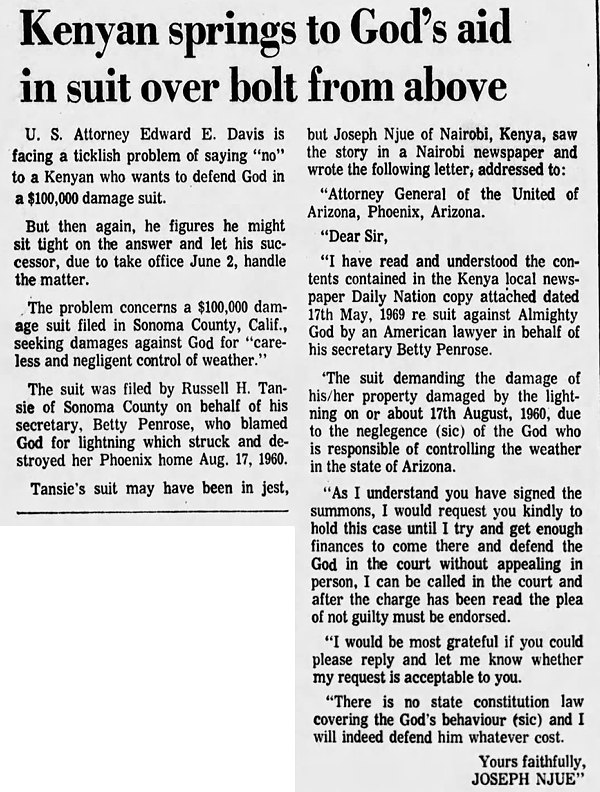 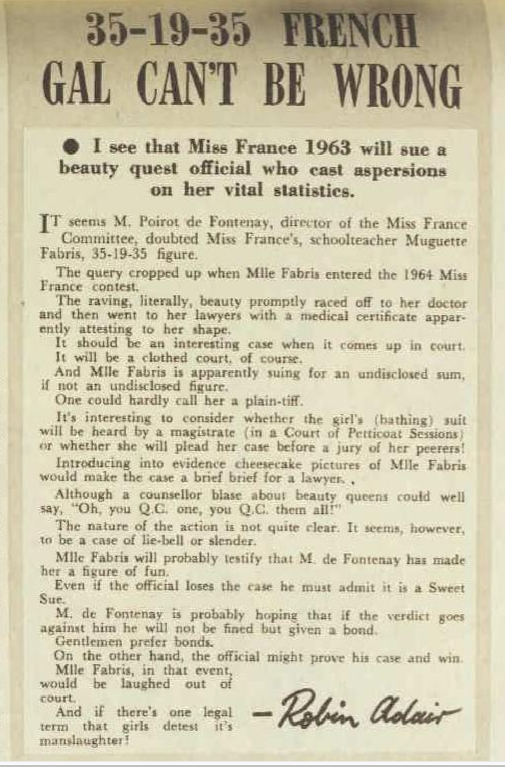 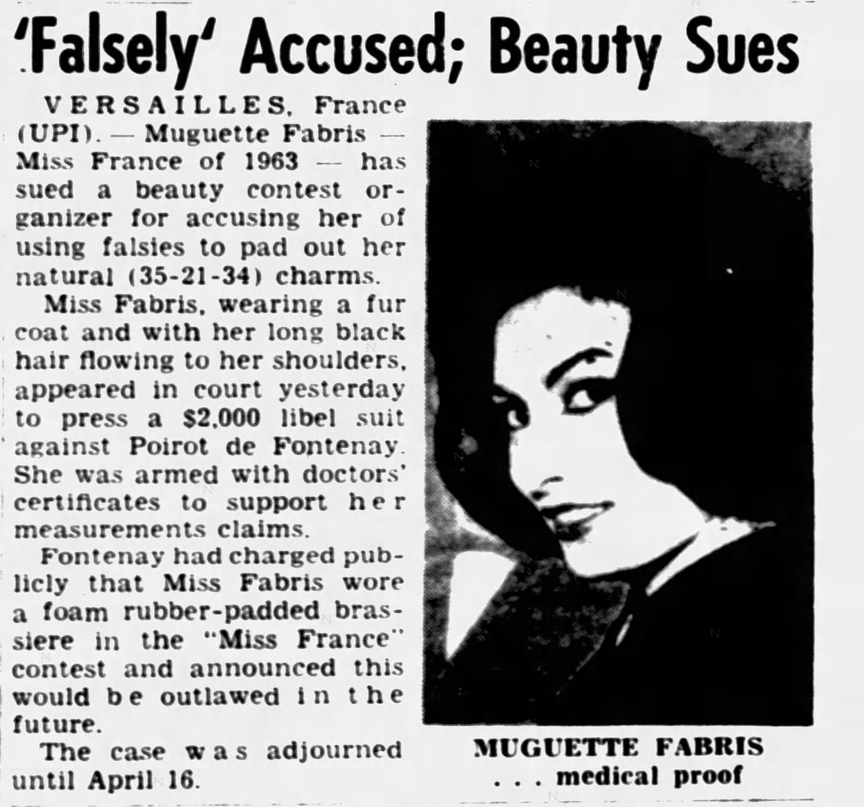 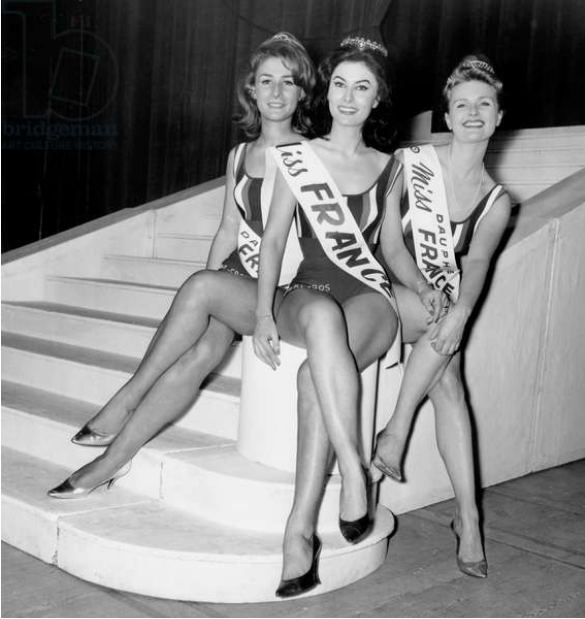 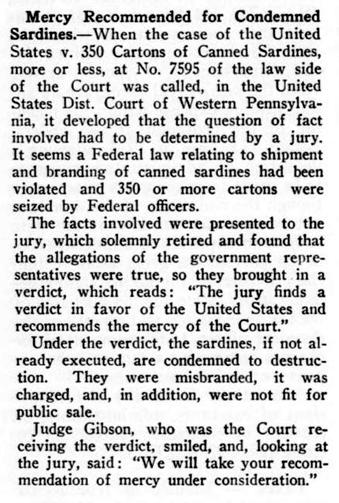 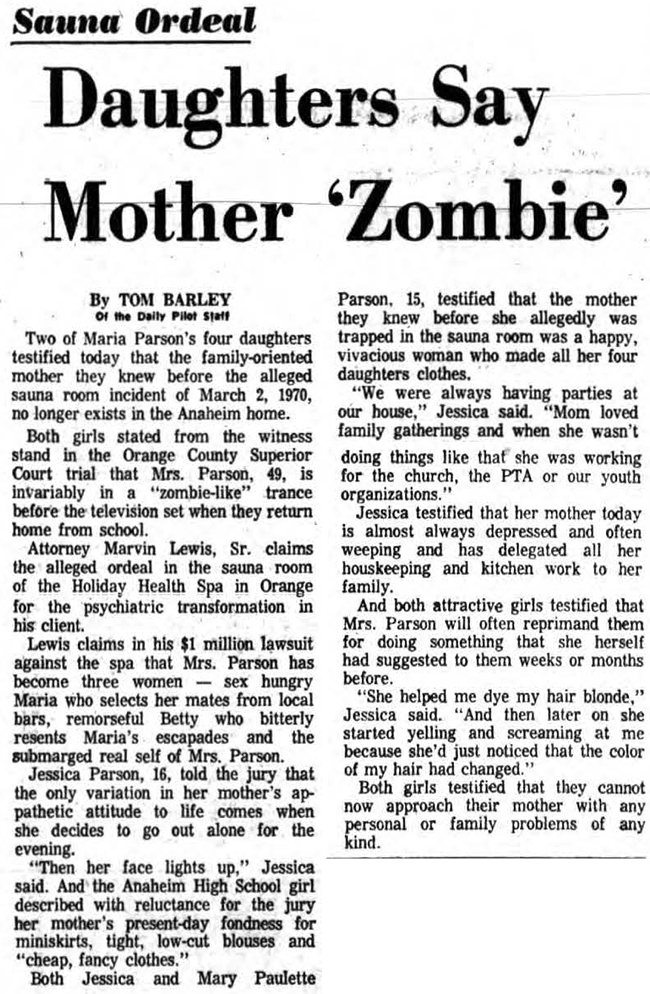 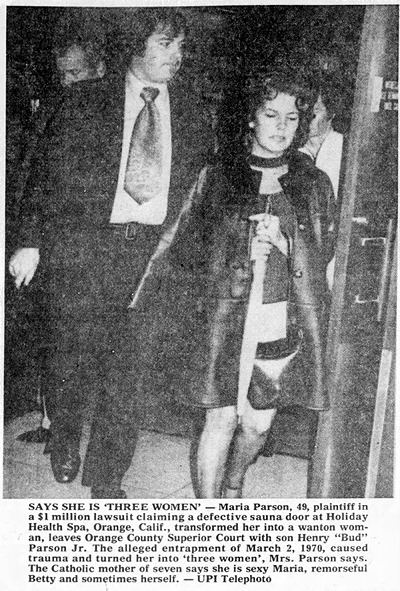 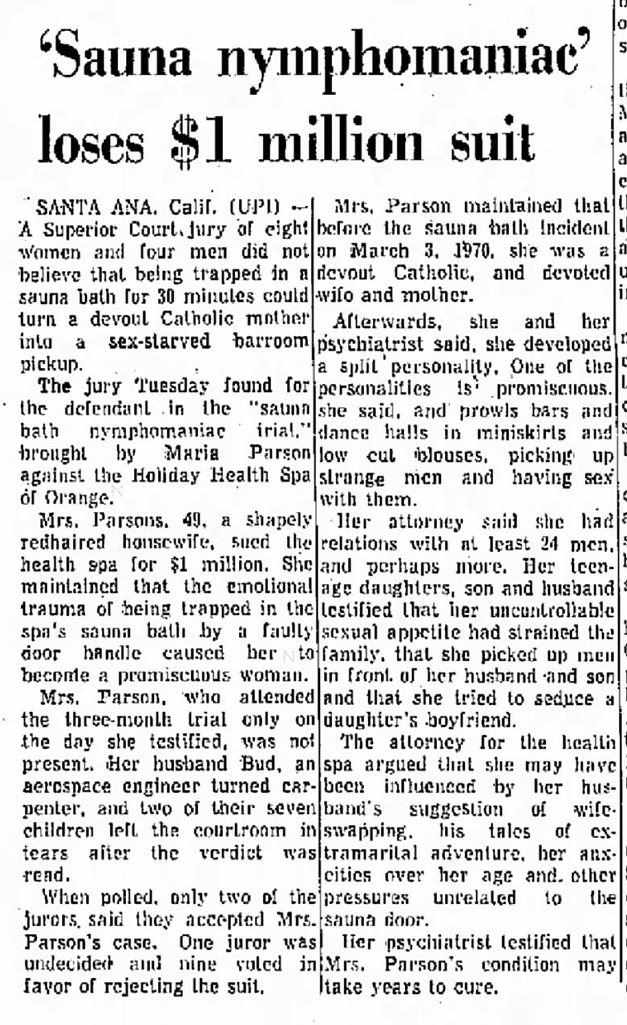 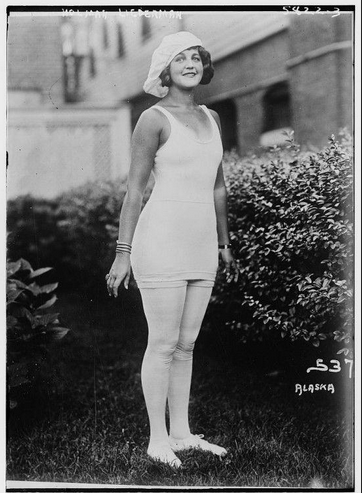 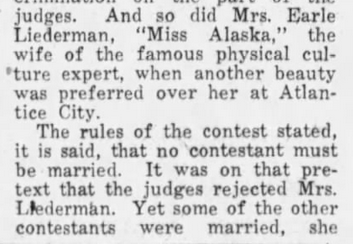 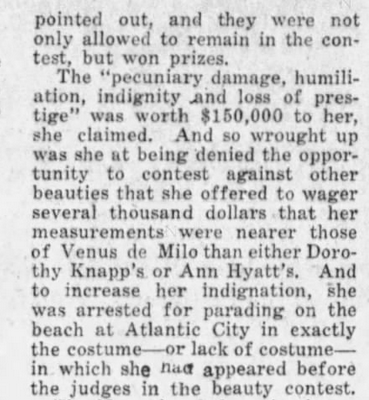 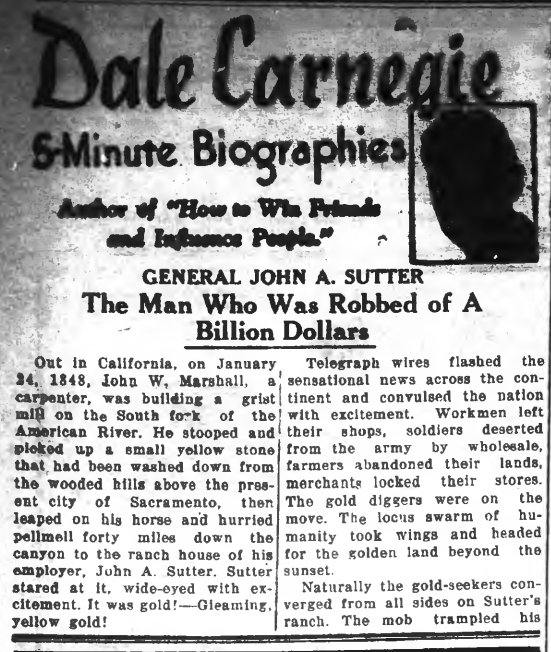