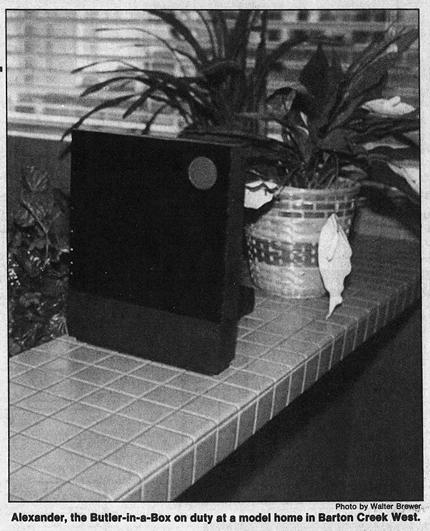 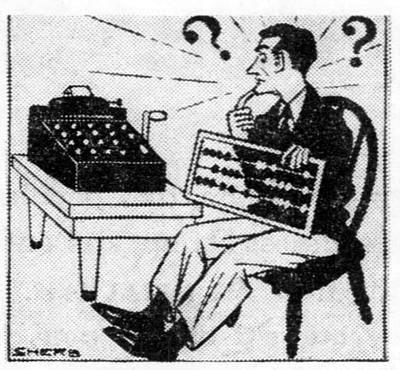 A product concept from Dutch design company Nieuwe Heren. The wireless, flexible keyboard sewn into the jeans was fully functional. However, the jeans could not be machine washed.

As far as I know, these remained a concept and never made it to market. But the company said that, if they were ever to sell these jeans, they'd price them at around £250 ($325). 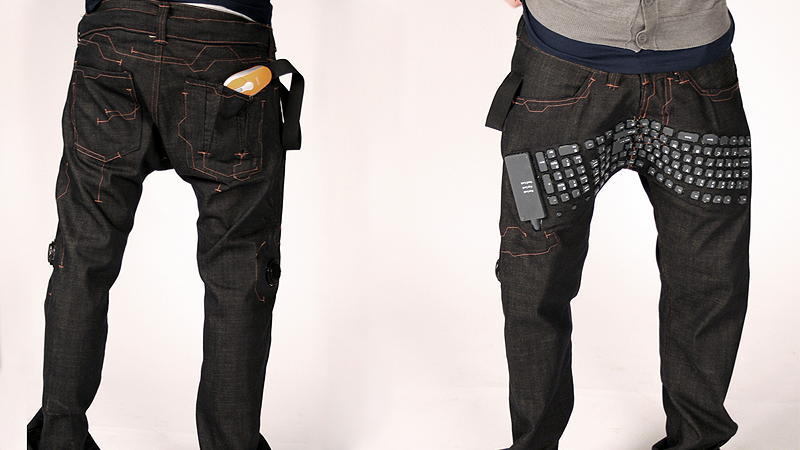 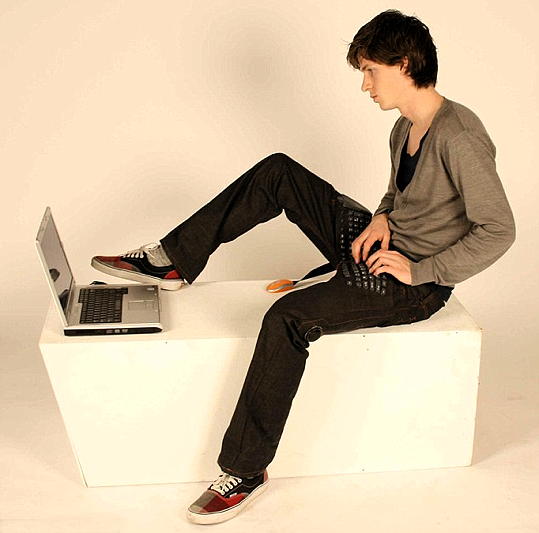 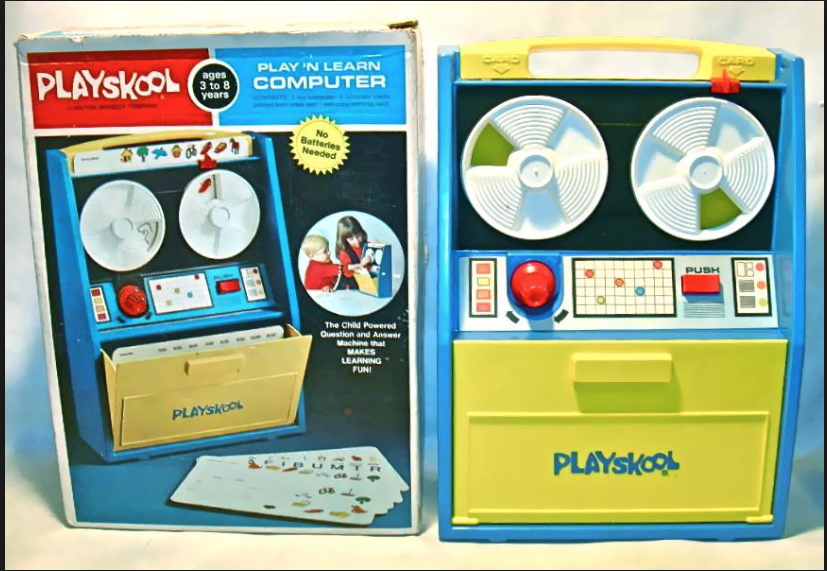 How to become a computer programmer—in 1969 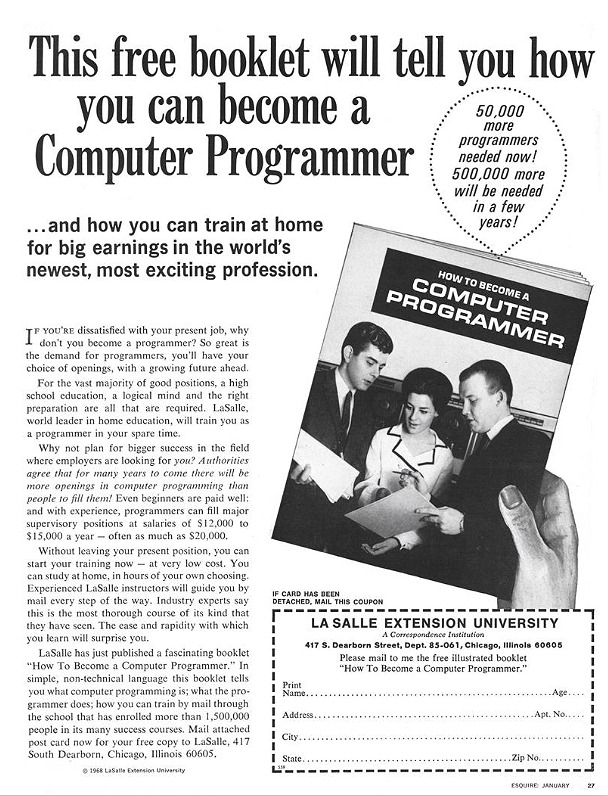 “It will never become obsolete”

Technology companies should probably never claim that their products will never become obsolete. 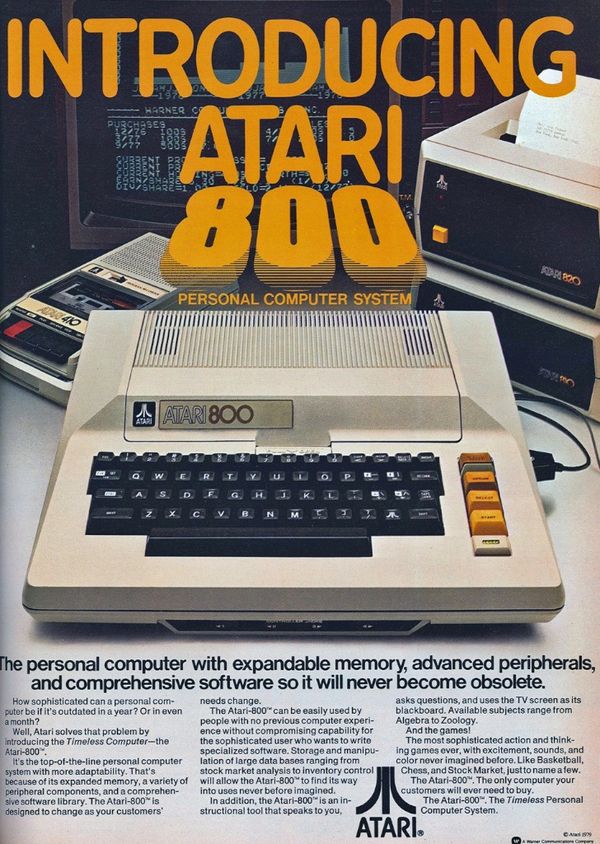 Created by William Phillips in the 1940s, the Moniac was a device that used water flowing through pipes to simulate how money moves around within the economy. From the NY Times:


Water flows through a series of clear pipes, mimicking the way that money flows through the economy. It lets you see (literally) what would happen if you lower tax rates or increase the money supply or whatever; just open a valve here or pull a lever there and the machine sloshes away, showing in real time how the water levels rise and fall in various tanks representing the growth in personal savings, tax revenue, and so on. This device was state of the art in the 1950s, but it looks hilarious now, with all its plumbing and noisy pumps.
More info: wikipedia

The studio processes of multitracking and overdubbing are commonplace now, a cinch with home digital tech. But in 1952, the notion that a single musician could create a recording where they played every single instrument--a la Prince--was rare and weird.

Here's an early pioneer. Listen to his version of "Waiting for the Robert E. Lee" here. 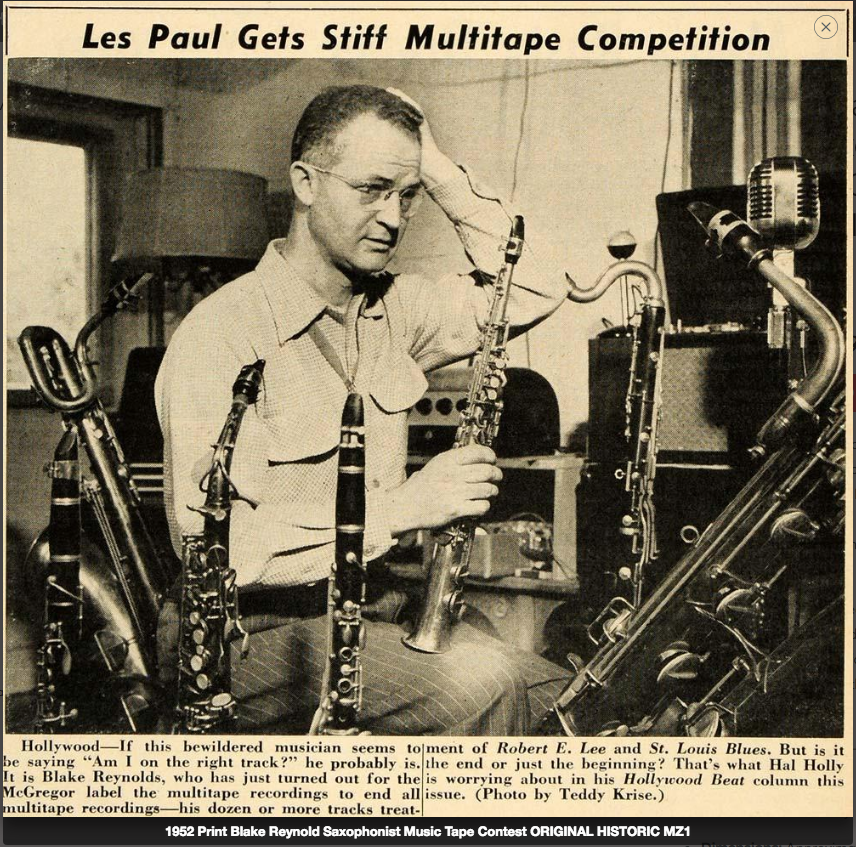