The May Queen of the Pennsylvania College for Women 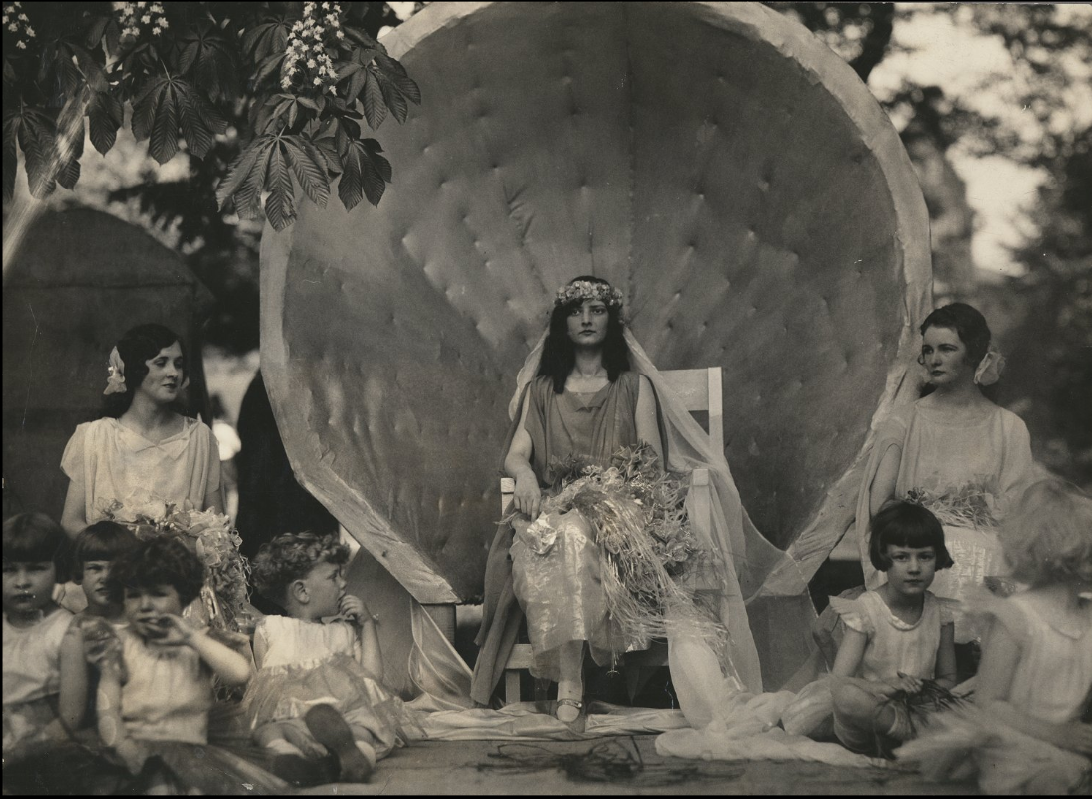 Flanked by her attendants, May Queen Anna Negley '27, sits on her seashell throne. By the mid-1920s, Pennsylvania College for Women held a May Day pageant every other year. The 1927 pageant had an undersea theme and featured a magic throne, pirates, Neptune, Davy Jones, mermaids, and other sea people. Titled, “Deep Sea Caverns,” the festival was written by Helen Gordon ’28 and Ethel Hamilton ’28 (Hamilton passed away before graduating.). Vanda Kerst once again directed the production and designed the costumes. 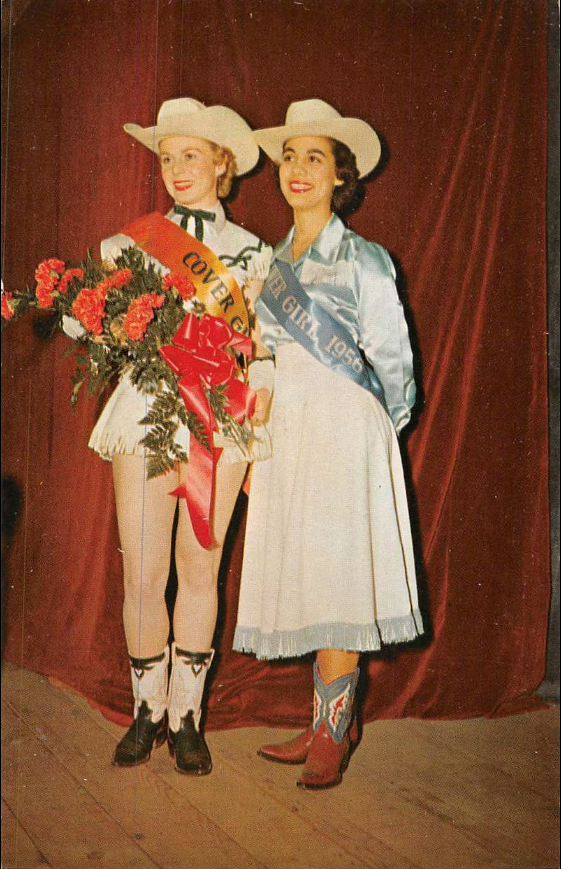 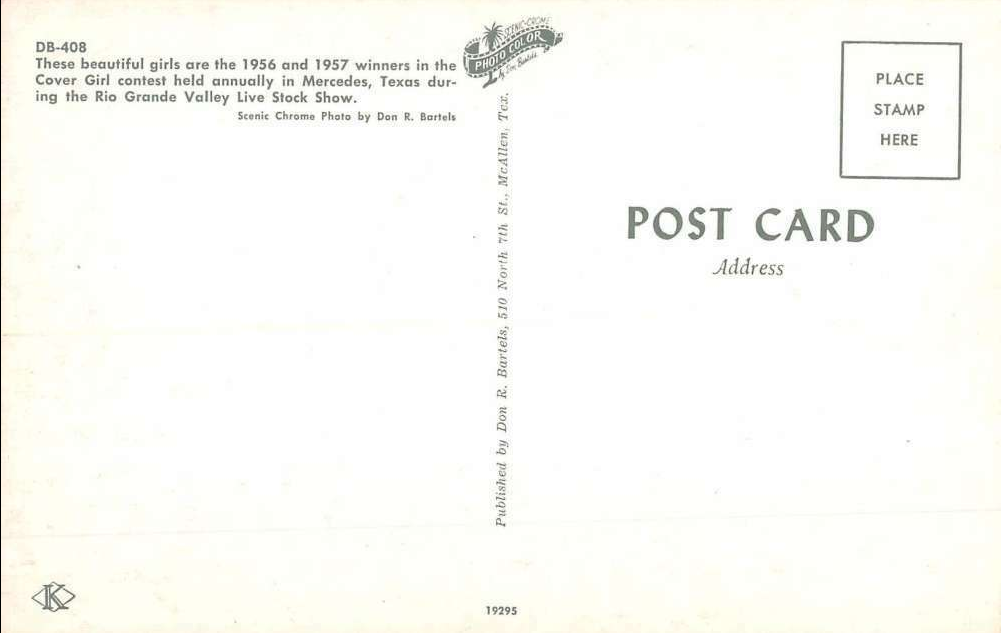 The Bosom Battle of Mesquite

April 1988: In Mesquite, Texas, two women came to blows at a truck stop while arguing over which of them had the biggest bosom.


Witnesses told police the two women had been arguing earlier over citizens band radio and, about 2 a.m., agreed to meet at the truck stop to compare bosoms.

About a year later, a reporter tried to track down more info about this incident. He was able to speak with both the police officer who investigated the case and an employee at the truck stop, both of whom remembered the incident very well. But no record remained of who these women were, or which of them won the size contest. 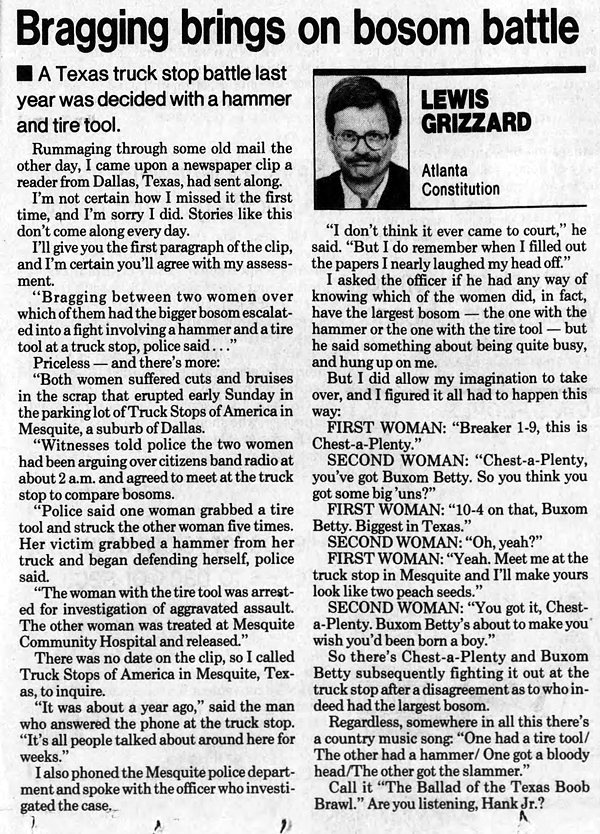 Why would this lovely Mademoiselle, perhaps hailing from Cannes or Nice and crowned "Miss Riviera," be posing in what looks like a furniture showroom, instead of at the beach or casino?

Because she is Miss Riviera Manufacturing of 1956. 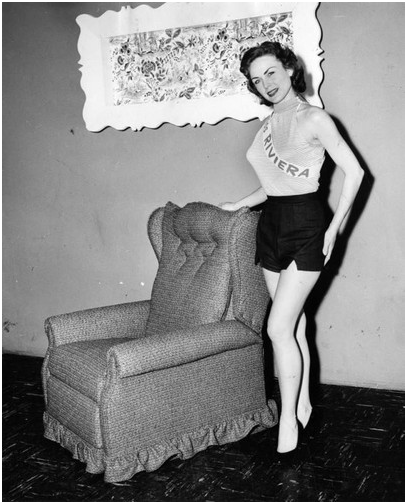 "Mrs. Grace Boeckmann is fast acquiring beauty titles. She is Miss Riviera (chosen by the Riviera Manufacturing Co.), Miss Sun Valley and Miss San Fernando Valley. She now is representing the Valley as a contestant in the California finals of the Miss Universe competition." 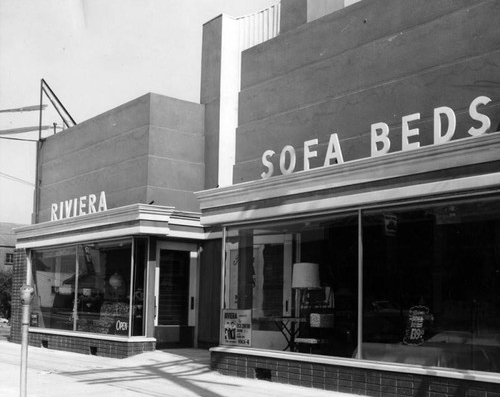 "A huge expansion sale is under way at both of the Valley locations of the Riviera Manufacturing Co., maker of sofa beds. Shown above is the North Hollywood location at 11015 Magnolia Blvd., where a new annex is being constructed. The other location is in Reseda."

Virta Warrens, From Miss Portland 1930 to the Racetrack

Somewhat in our line of Weird Beauty Queens: her title as a queen wasn't weird, but maybe her subsequent career was--for the times! 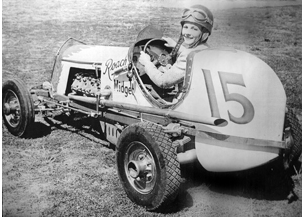 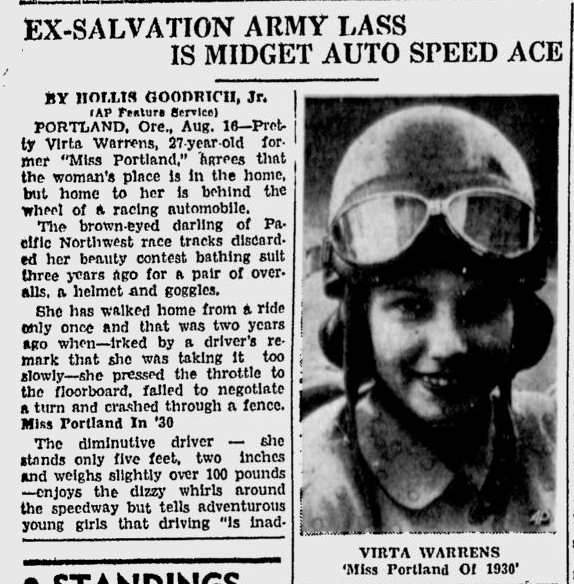 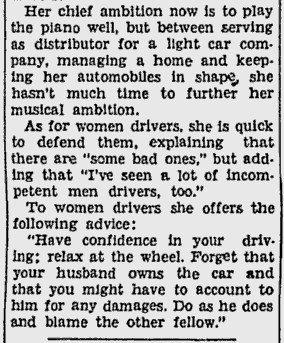 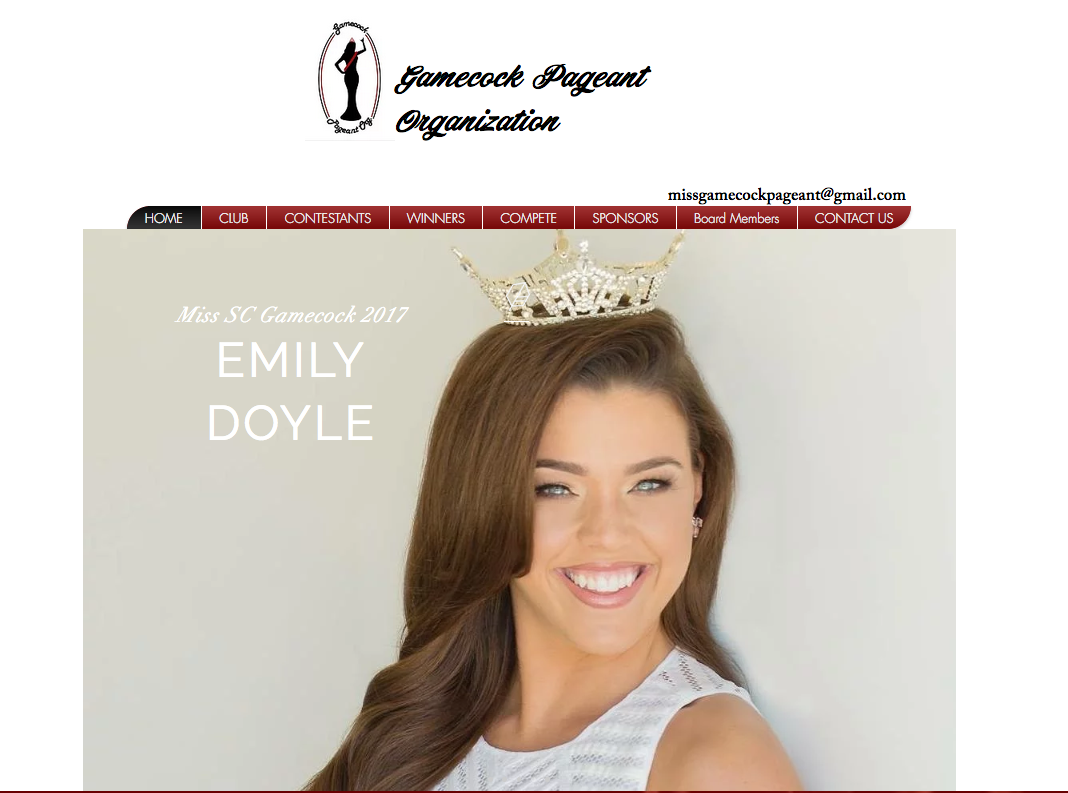 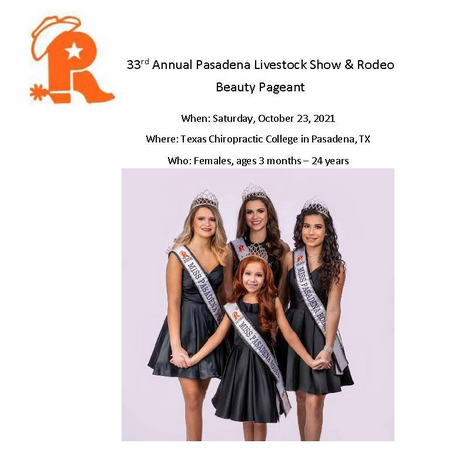