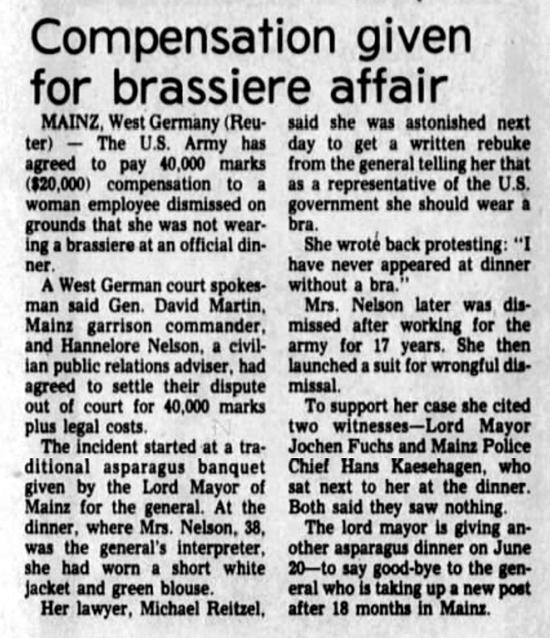 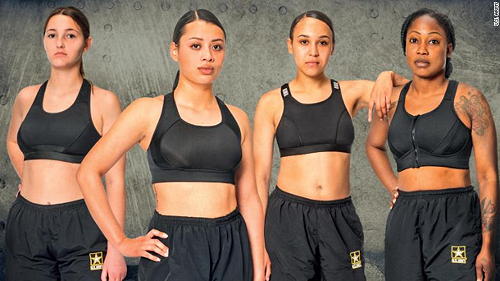 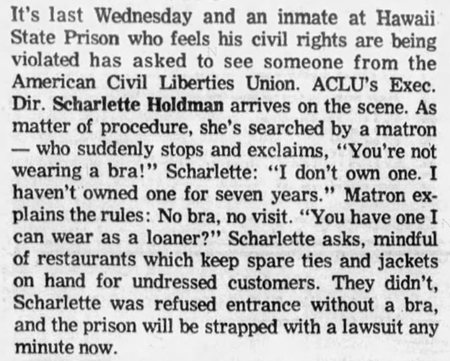 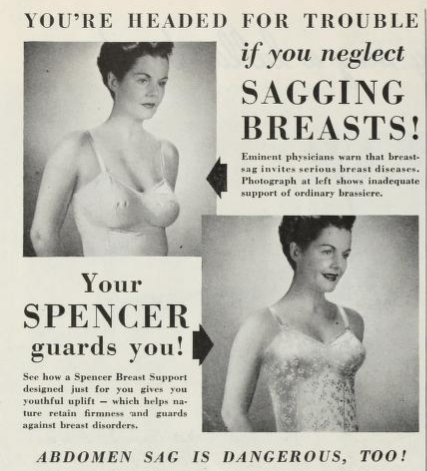 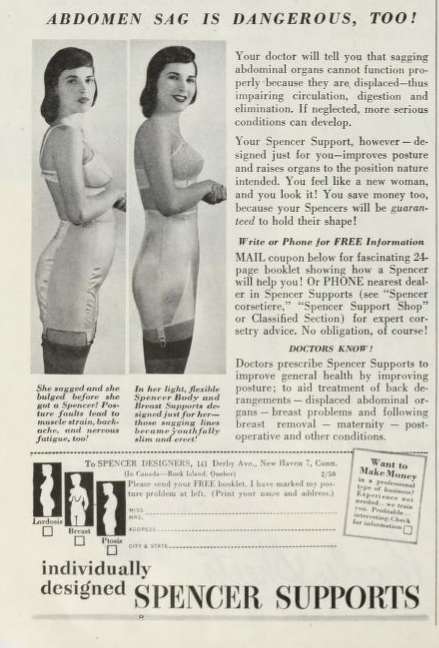 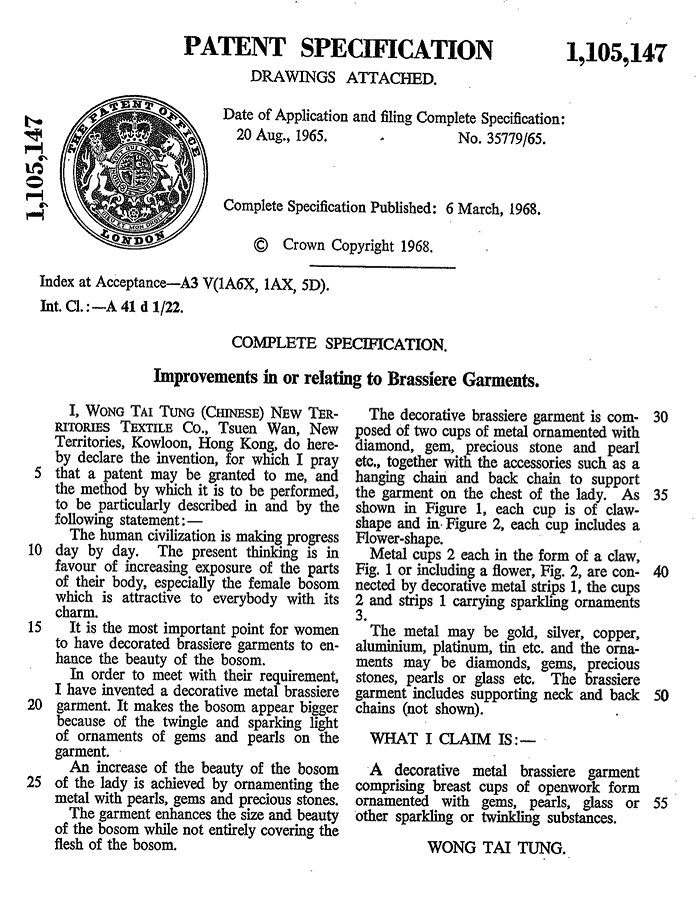 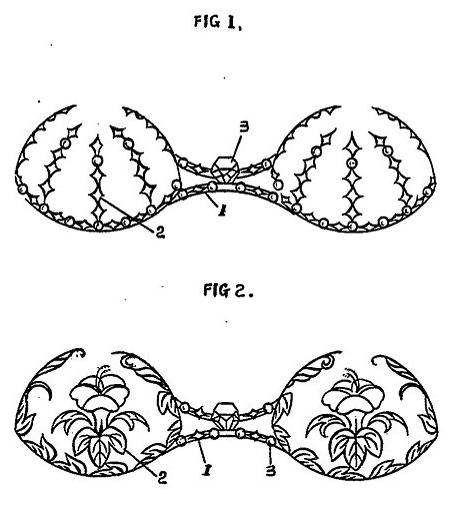 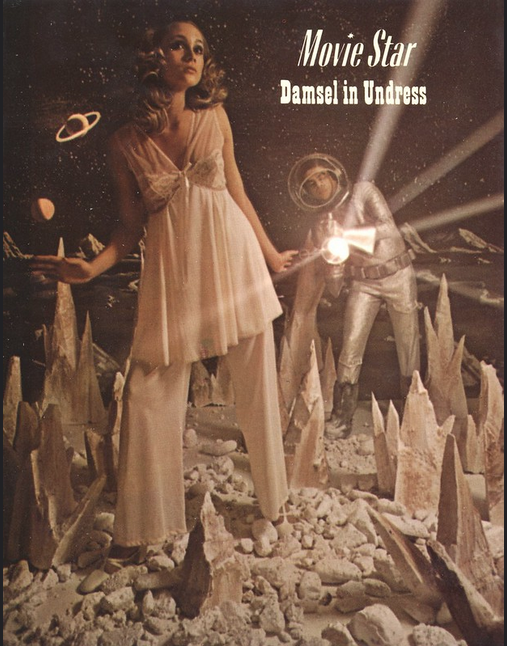 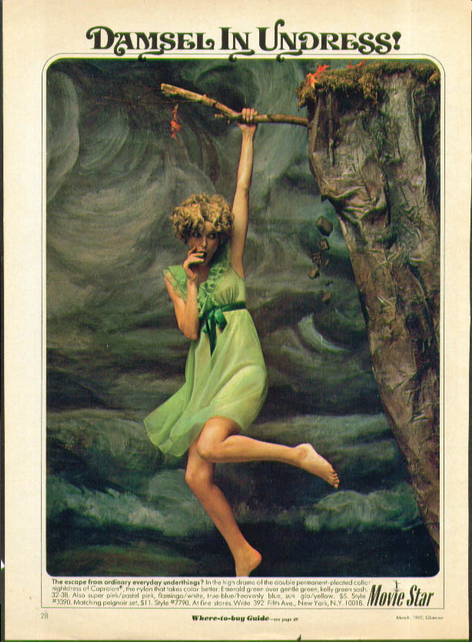 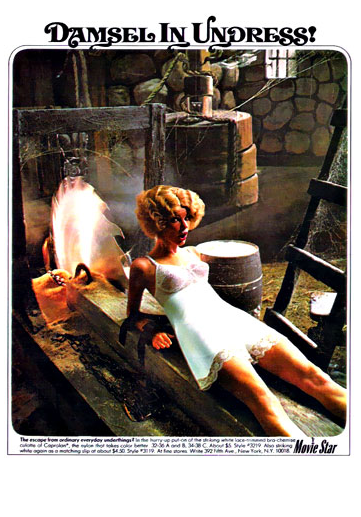 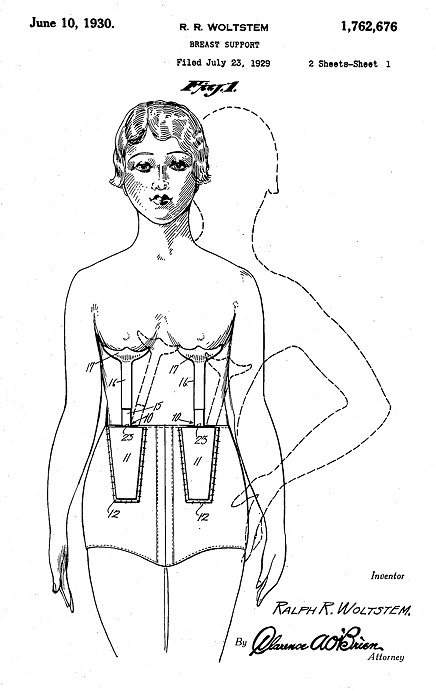 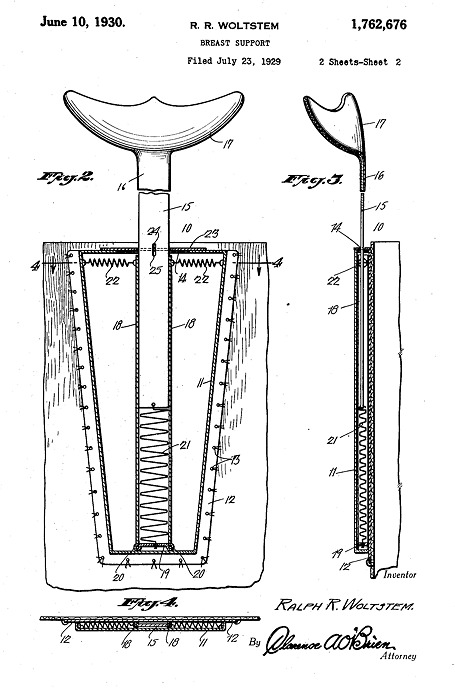 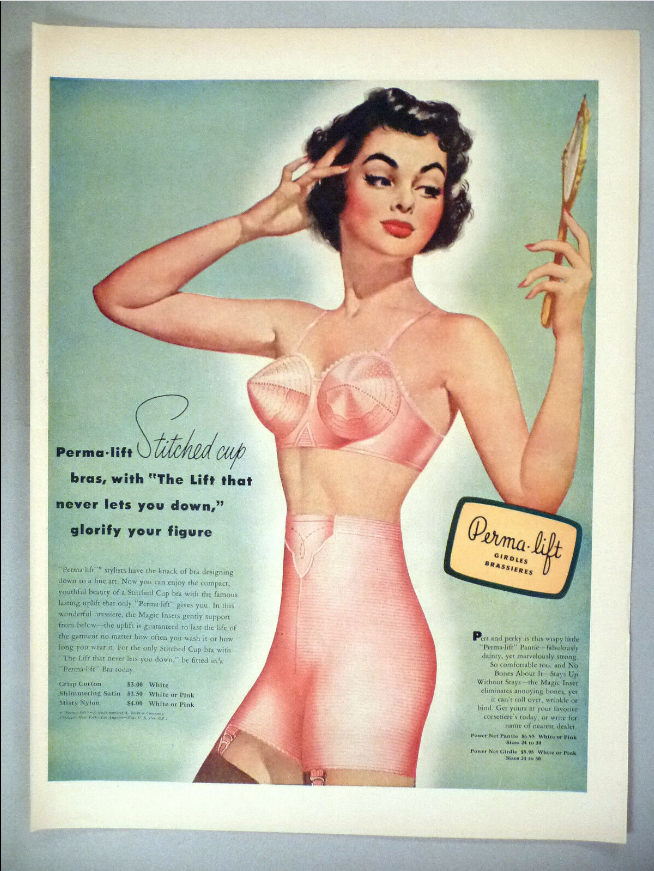 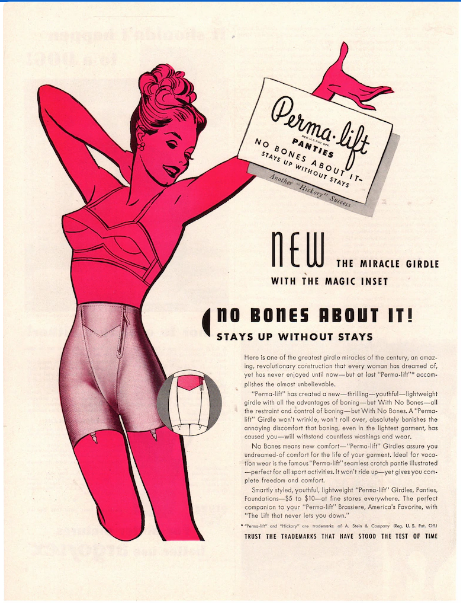 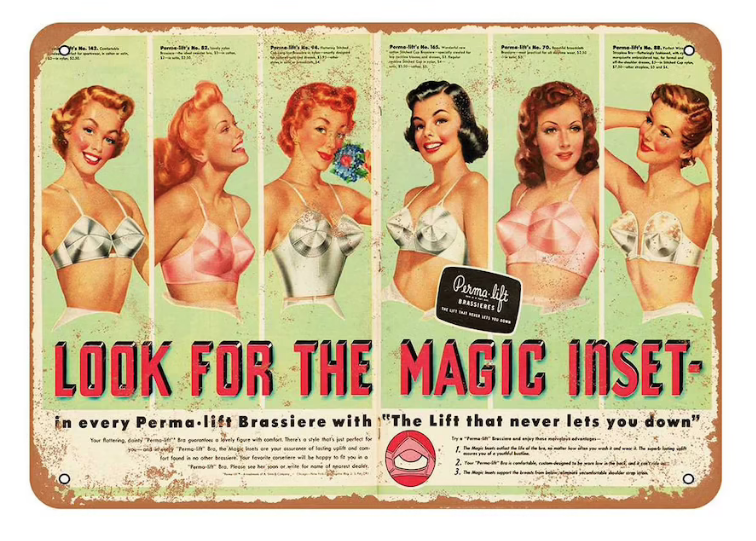 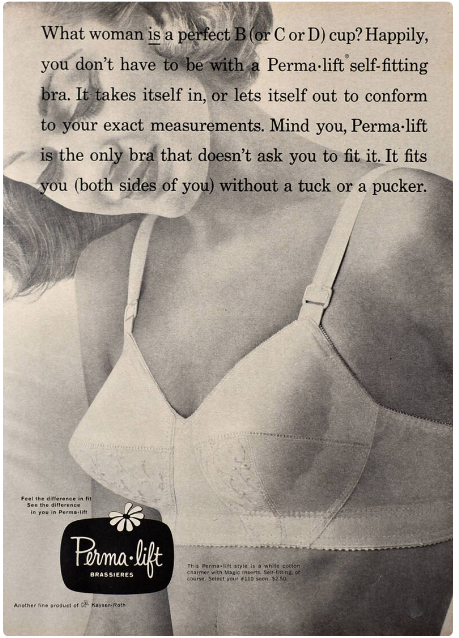 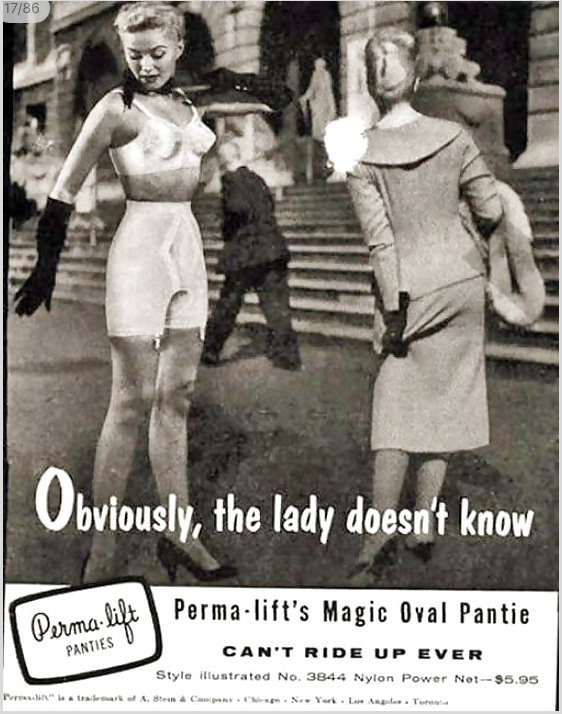 To see larger images of every page, go to link. 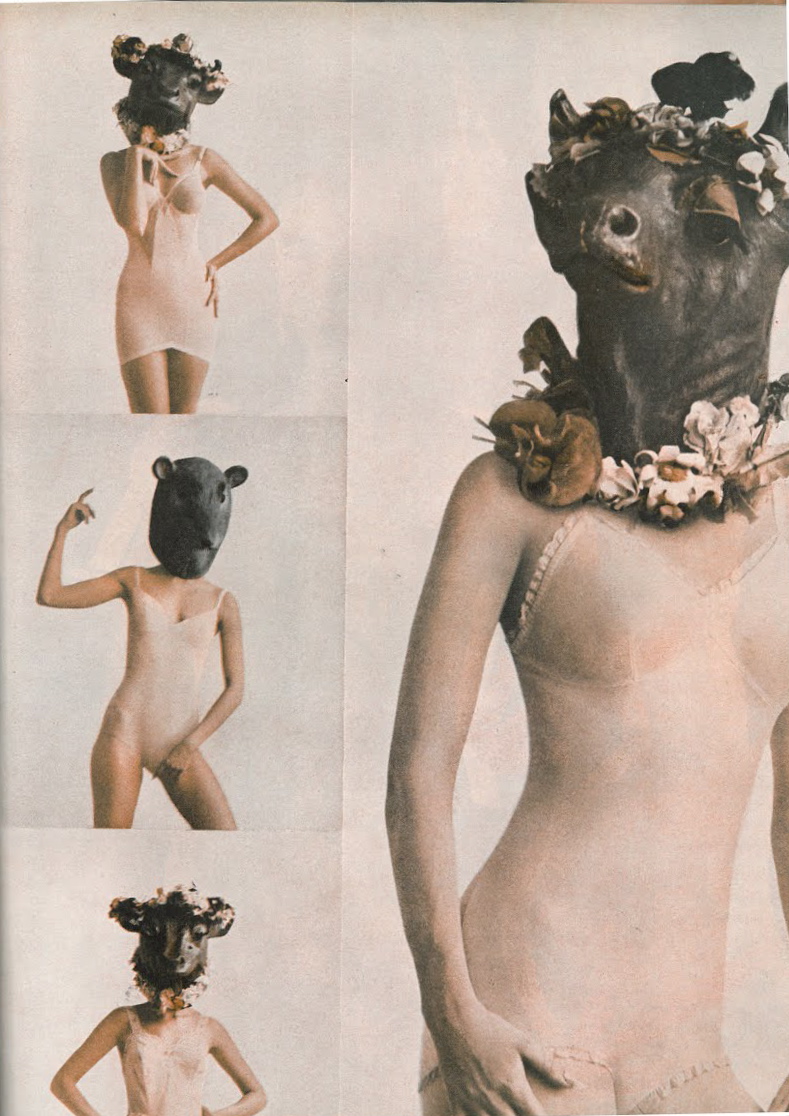