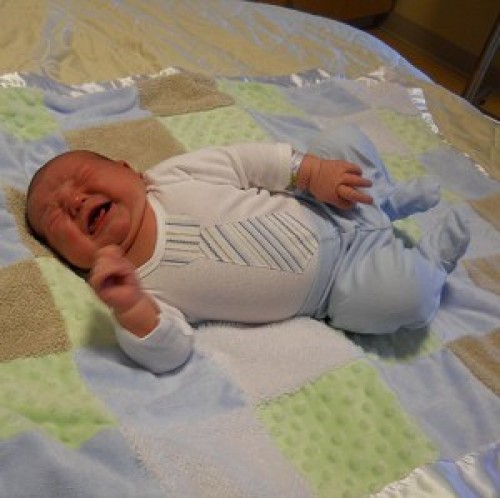 Giant Pants on a Giant

From a blog devoted exclusively to Giant Pants of the '30s. 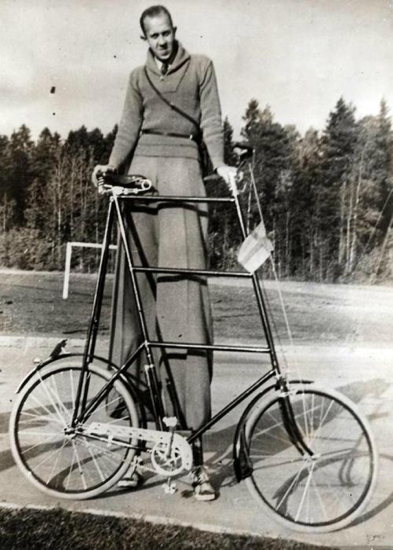 News of the Weird Editor's Notes

It was still summer when Jim Hershberger packed up his 22 cats at his homestead in the Mentasta Mountains, hauled them down a mountain on a sled and loaded them into a raft. After a short river trip, he drove 250 miles to Anchorage, where he moved into a friend's shipping container. Hershberger's plan: get supplies, visit the veterans' clinic here, and find a woman. He is no ordinary man, his cats are not ordinary cats, and so far, he hasn't found that extraordinary woman who wants the whole package.

From a review of Rachel Herz's That's Disgusting: Unraveling the Mysteries of Repulsion, from Robin Marantz Henig in the New York Times, 1-22-2012: "To prepare the thick beverage [an allegedly popular Ecuadorean drink called chicha], a group of women put handfuls of corn flour in their mouths, chewed it until it 'vaguely resembled the vomit of an infant,' spit it out into a collective milk jug and repeated the process until all the flour was gone. Then the women capped the jug and buried it the yard to ferment." Herz's assistant reported that a well-aged jug of chicha tastes "warm" and "vinegary." At least. New York Times

From the Annals of Improbable Research's Marc Abrahams, highlighted last week on BoingBoing under "My Favorite Museum Exhibit" . . an actual rectum cut from the corpse of the Bishop of Durham, Thomas Thurlow (1737-1791): "A rectum showing the effects of both haemorrhoids and bowel cancer." This is preserved, floating, in London's Hunterian Museum. Good to know. BoingBoing

The murderer convicted in the famous 1983 "Headless Body in Topless Bar" New York Post headline case made the news last week by requesting parole. (Hell, no, they said.) (Charles Dingle, now 53, had ordered one of his hostages--a mortician--to cut off the head of the man he had shot so the police couldn't trace the bullet.) New York Post

Unforced Error: Here's a short surveillance video of a bank robbery in Parana, Brazil, in which one of the gang shoots himself in the foot. Daily Telegraph (London)

Thehairpin.com offers step-by-step instructions for how to make wine glasses out of dolls. Totally useless for drinking from, unless you find a doll with a waterproof head. But creepy! 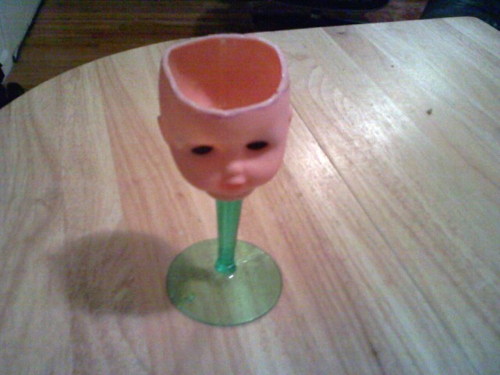 If you had to eat the same thing every day, why not make it meat loaf? Sounds good to me. 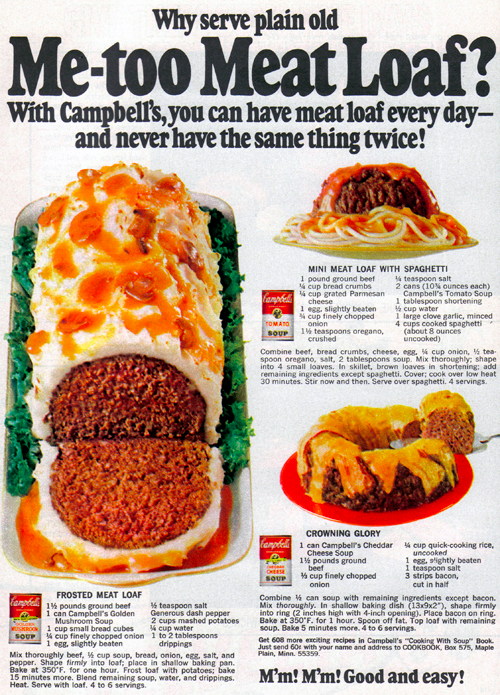 Port au Prince: If you donated money to Haitian relief, it's fortunate if even a quarter of your dollar has ever found its way to the poor . . two years later. The only exception: the sainted Doctors Without Borders. (Best jobs to have in Haiti: U.S. contractor, Haitian SUV dealer.) World's Greatest Newspaper

London: Can't Possibly Be True (I): If the eBay auction holds (he'll know today), Christopher Herbert will be £2051 ($3,225) richer because he offered (as a goof) a blob of dried glue that sorta resembles Homer Simpson. Daily Telegraph

Frankfort, Ky.: The president of the Kentucky Senate, making a big political (photo-op!) deal out of honoring the Newport Aquarium with a ceremony in the Senate chamber, was then faced with the problem of what to do when the on-loan penguin crapped on the floor. Leadership! Lexington Herald-Leader

Mary had a little lamb,
its fleece was white as snow.
Where ever the bunny chased it,
is exactly where it would go.