A Lighter, Fireball, and a Blender

Will it blend has produced some interesting combinations, but this is one combination you shouldn't mix.

Thanks to Discovery Time Warp for the nice fireball!!

News of the Weird/Pro Edition
November 30, 2009
(mystifying and/or derisory news from November 21-28)

A news leak from the Vatican's file nominating Pope John Paul II for sainthood had a high-ranking nun saying she had heard him in the next room a few times self-flagellating [No snickering!], i.e., lashing himself in remorse as bodily penance. She said he mainly did it just before ordaining bishops and priests. Daily Telegraph (London) /// BBC News [background on Catholic self-flagellation]

Pregnant Sara Foss, 39, keeps a spotless house because she doesn't want people to think she's a mooching slob, since she takes £50,000 per year ($82,000) in assistance from the government for raising her 13 kids. Nonetheless, she's adamant. If her current pregnancy does not yield twins, she'll try, try again, and again. (Bonus: Her story caused quite a stir in the British press, for the names of the first 13, which are mostly tributes to her favorite film and literary characters, such as Frodo, Morpheus, Echo, Malachai, Rogue, and Voorhes.) Daily Mail

The high-end fashion store Valentina announced that it had reached a settlement on an out-of-control tab run up by Oprah Winfrey . . 's mother (Vernita Lee of Milwaukee), who owed $155,000 as of July 2008. Their dispute came because Valentina had taken Lee to court in 2002 over a separate, $174,000 tab, but then once again extended her credit. Lee refused to pay, accusing Valentina of exploiting her absence-of-willpower disability. Journal Sentinel

People With Worse Sex Lives Than You

Kevin Derks, 53, Kenosha, Wis., looks like a regular guy but is actually highly irregular. He swears up and down that he has never touched, or even approached, an underage girl. It's just that his apartment is arranged as, according to one detective, a "shrine" to little girls: pictures and posters of famous girls, snapshots of clothed little girls, a bed full of stuffed toys, adolescent-sized mannequins in provocative positions, and traditional child pornography. "This was my own world," he told detectives. "I knew what I was doing. I took a gamble. It's like going to Vegas, except I lost everything. [N]ow my ass is gonna fry." Associated Press via Post Crescent (Appleton, Wis.)

Wow, she's a tall drink of water, huh? There are some more pics at the link-
http://thechive.com/2009/11/26/new-photos-of-the-worlds-tallest-model-arrive-10-photos-1-video/
But I thought this one would pique your interest. As a 5'2" female I find her to be really cool! 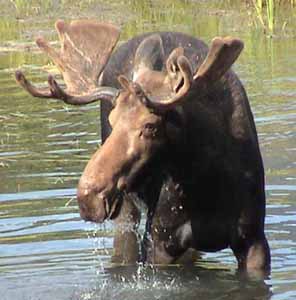 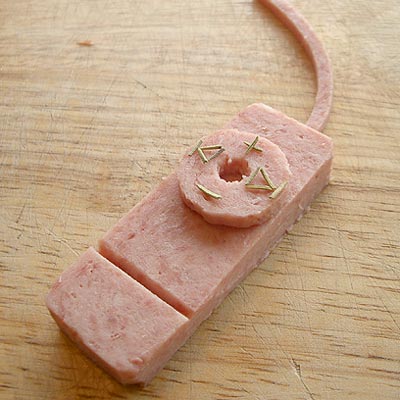 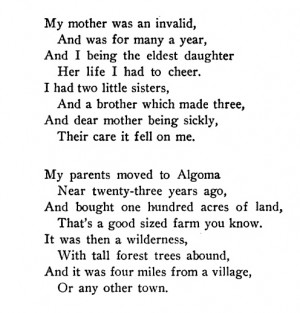 Here's another Muppet piece which has gone viral in just a few days. If you missed it, here is all the gang waxing bohemian!!

I was thoroughly enjoying this creative tribute to "Ode to Joy" until the unfortunate accidents at the end of the clip.

I wonder if "Beaker" and the "Roadrunner "are related? Meep meep.