New Use For A Water Bottle


How cool is that! 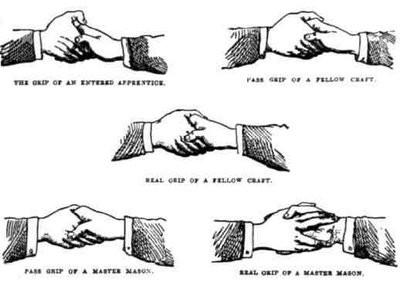 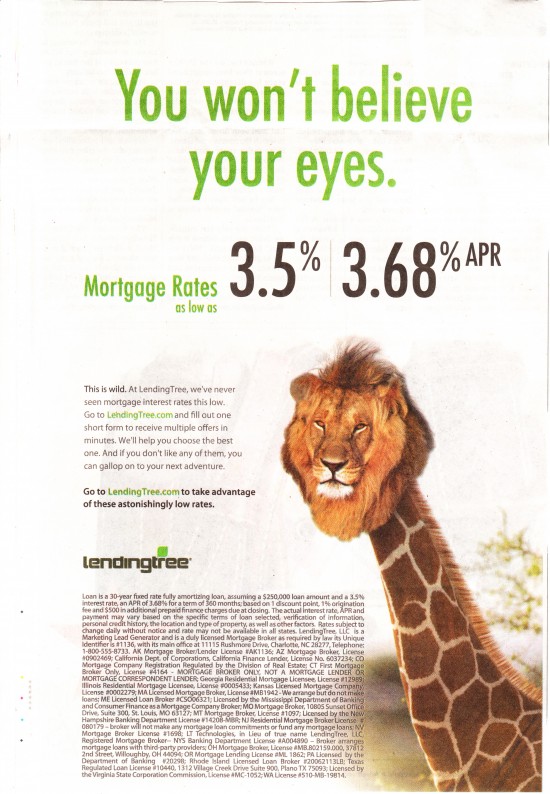 Who Is This Man

Who is this good looking fellow? First, he is famous. Second, some here at WU may know him. Third, he is very talented in his field. I found this picture while web surfing and thought I'd share. Guesses in extended.

I want one of these in my backyard! From the Lewiston Morning Tribune, Nov 9, 1968: 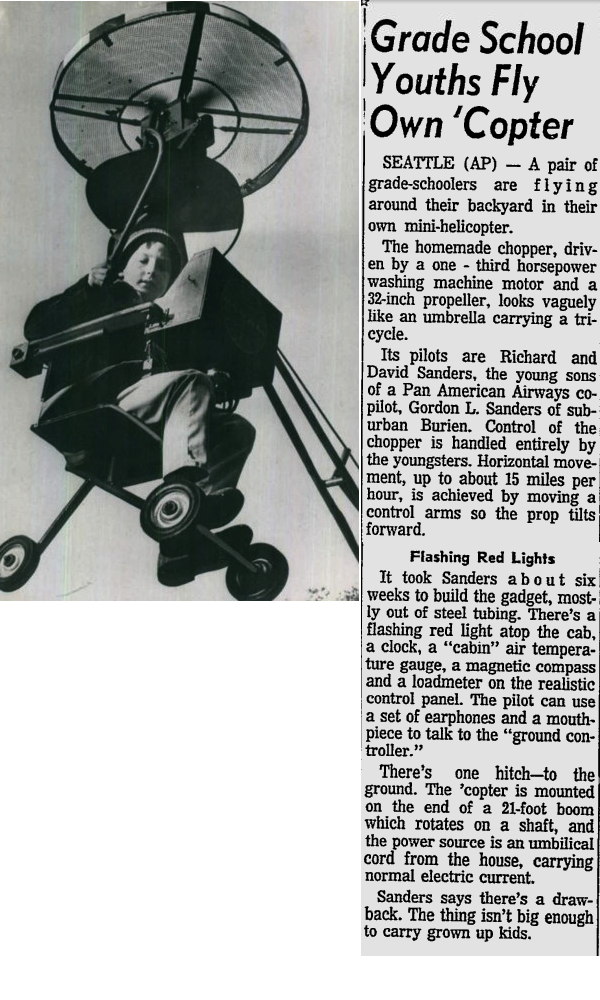 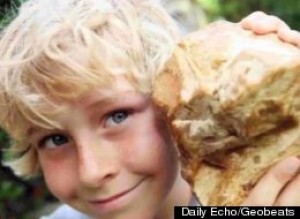 The Underwater Art of Zarh Pritchard

Zarh H. Pritchard (1866-1956) is a little-remembered artistic pioneer of the 20th century. (There's not even a wikipedia page about him!) His claim to fame is that he was the first artist to paint underwater.

Pritchard would descend to the ocean floor in a diving suit and then paint using waterproof paints on a lambskin canvas soaked in oil. An article in the Fort Wayne Journal Gazette (June 18, 1922) provides more details about the process:


It was in Tahiti [1904] that he first decided to make a try at painting pictures in the realm of Neptune and the lair of the mermaids. For the experiment he prepared a waterproof canvas and had his colors ground extra thick.
His first descent was for a distance of about 65 feet. At the end of about a half an hour cold and fatigue forced him to return to the surface. Later, as he became more adapted to his new environment, he was able to stay longer. He now works at depths varying from 16 to 50 feet. He can work at any depth to which a diver can descend.
When he starts to work he is clad in the customary diving costume with leaded shoes, air hose and signal ropes. He descends slowly through the water and after reconnoitering the territory in which he is going to paint selects a comfortable rock. He then pulls the signal rope and his easel and box of colors are lowered to him. He blocks in his outlines, lays his tints and finishes the picture roughly. 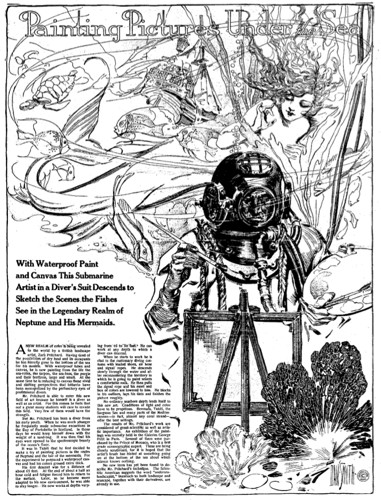 (Fort Wayne Journal Gazette)
Some of Pritchard's underwater works are below. They sold quite well. The Prince of Monaco, who was a respected oceanographer in addition to being royalty, was a big fan and bought many of them. Read more about Pritchard here and here (pdf). 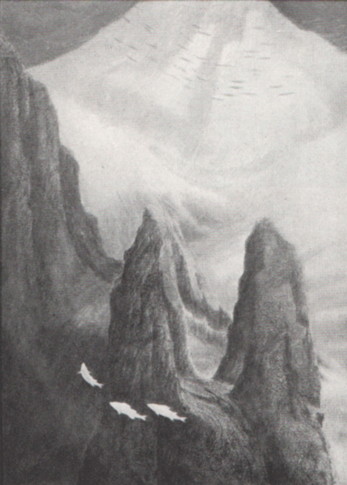 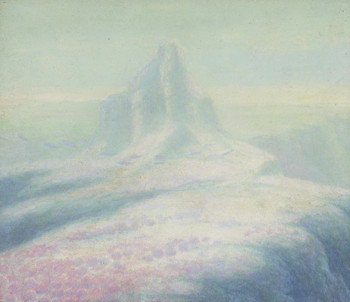 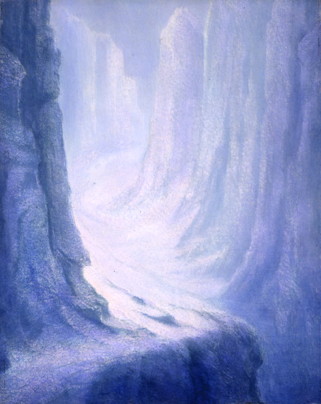 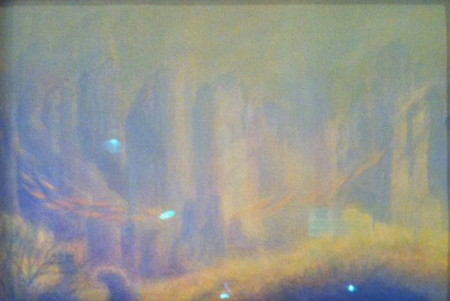 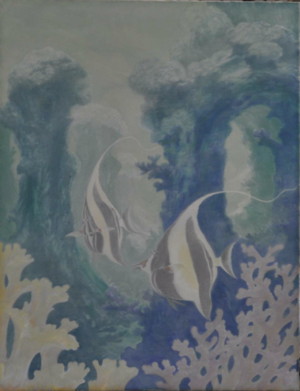 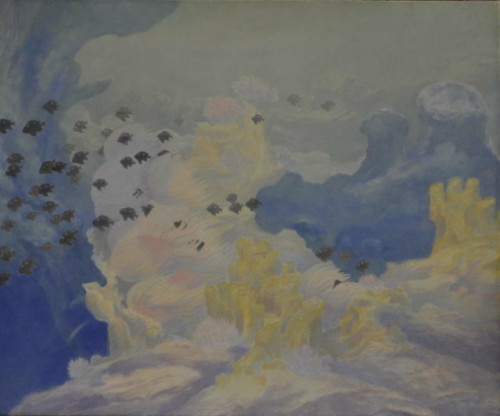 
Sh*tty Jobs Can Be Yours!