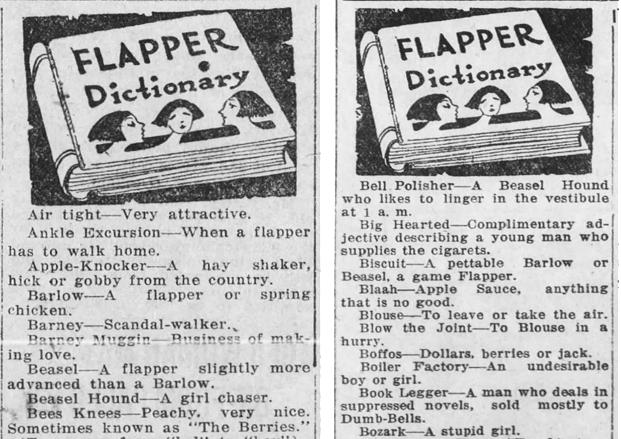 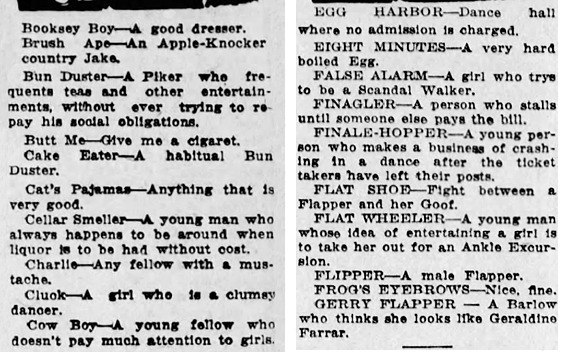 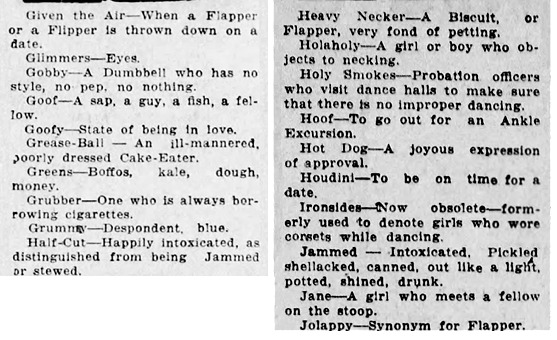 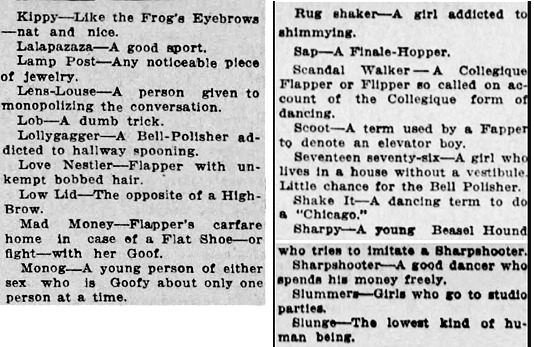 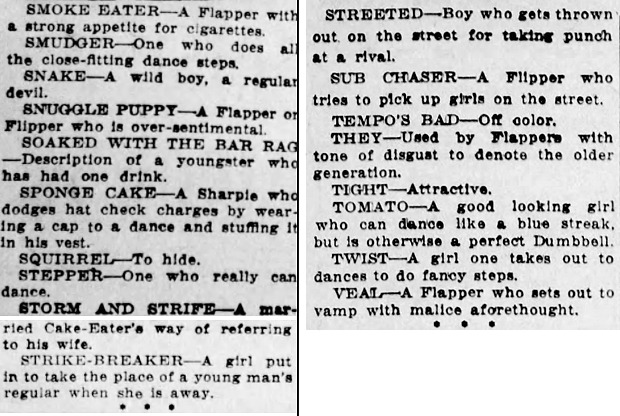 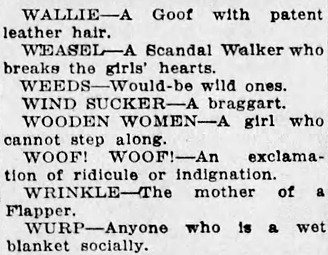 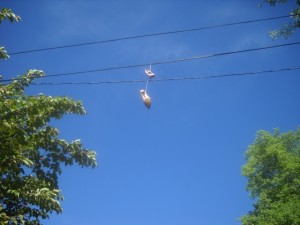 If sneakers hanging from an overhead wire signals the borders of a gang's territory, what kind of gang is marked with high heels? 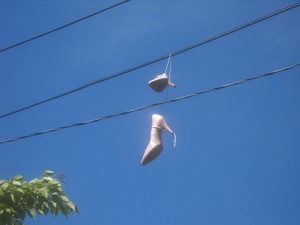 Photographed in Providence's ritzy East Side.

Darth Vader is in control of your car

Very cool!! You can have the Dark Lord guide you to your destination with his new TomTom voice guidance system.

Do not underestimate the power of people driving in a circle because they are lost!!