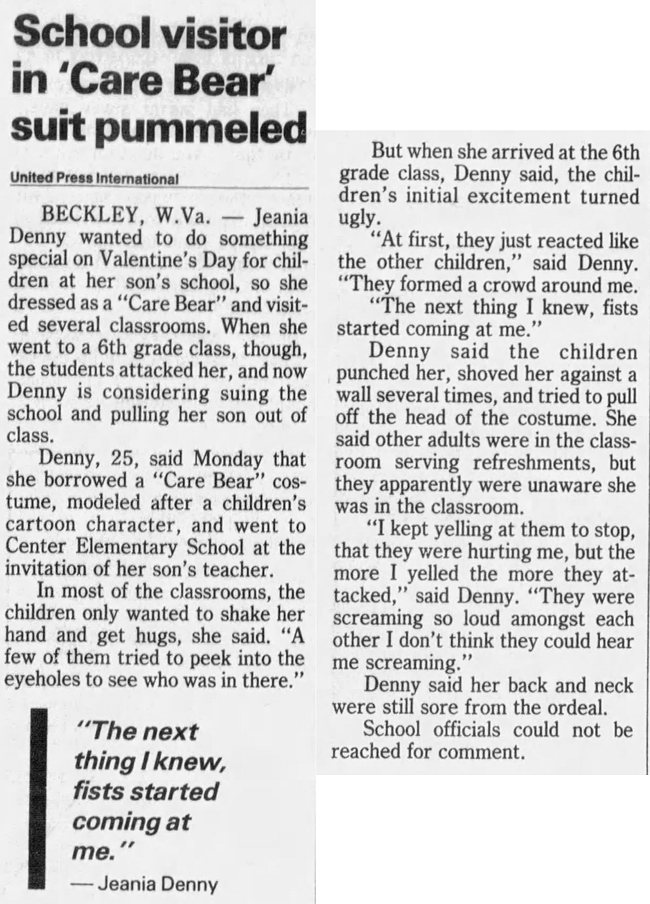 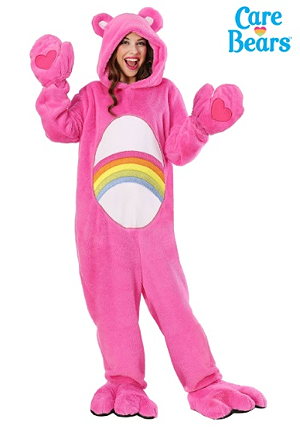 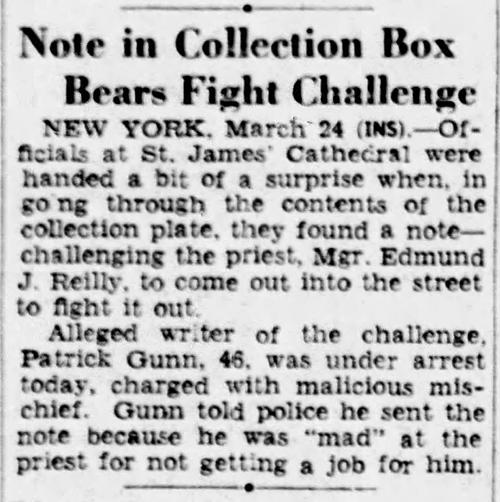 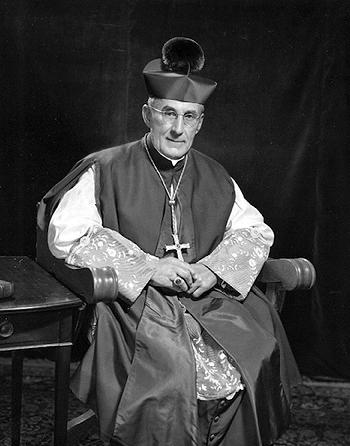 
Beat your wife tonight… at bowling 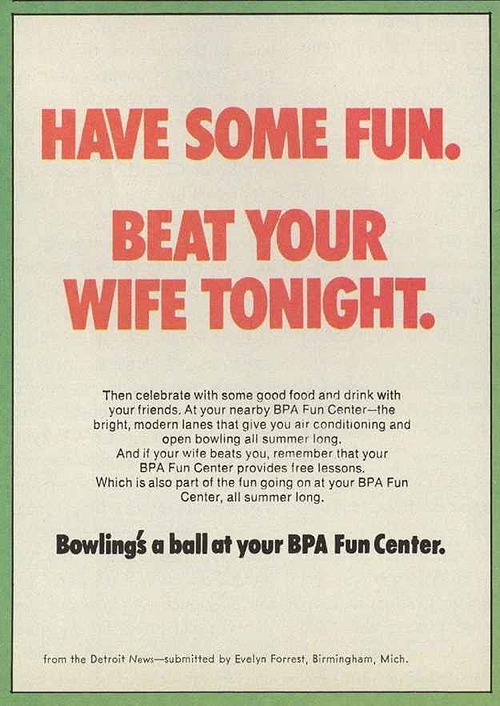 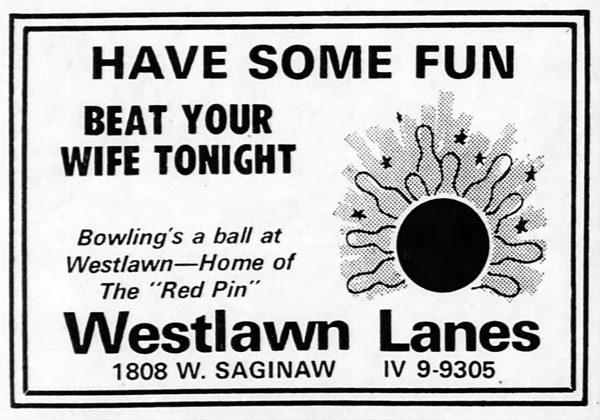 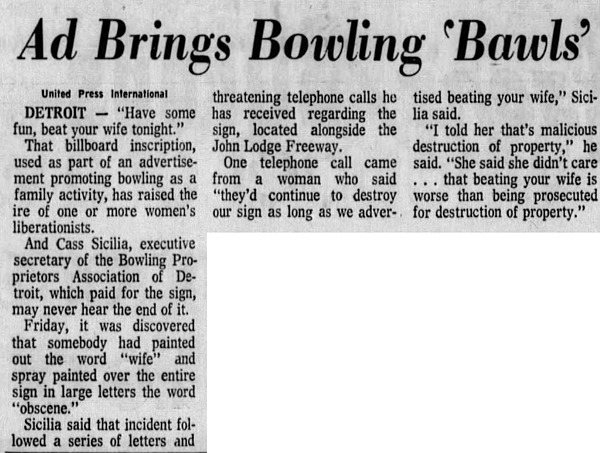 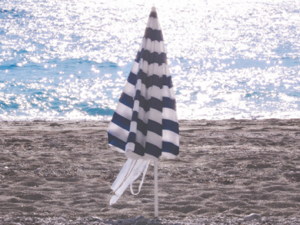 Another day in Florida: nurse rips off all her clothes and starts attacking a patient, who's reported to be uninjured. The police officer says, "The whole thing is unusual." [clickorlando.com] 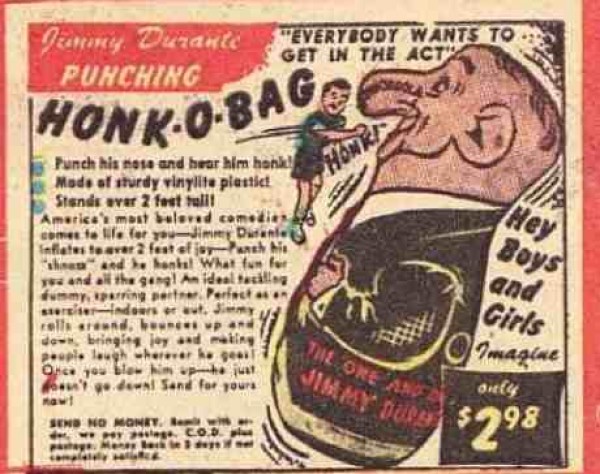