After you have your genome analyzed and discover your percentage of Neanderthal genes, consider this purchase. 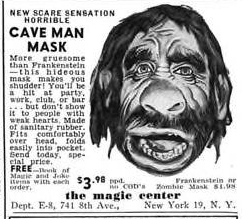 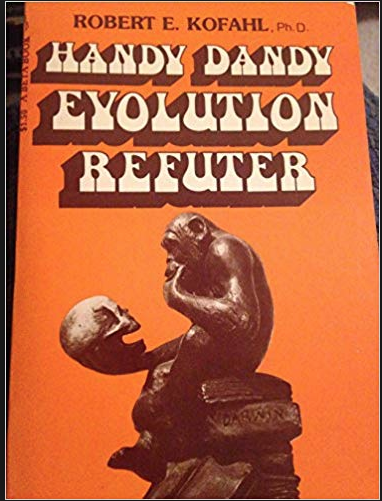 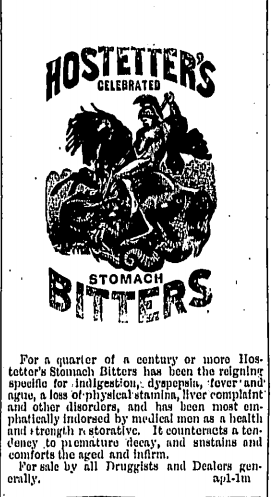 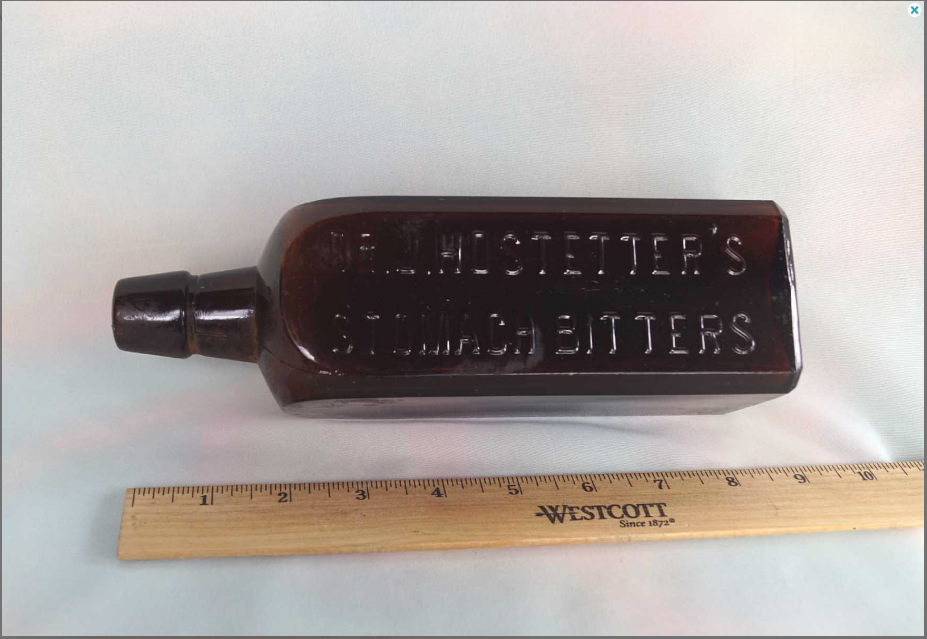