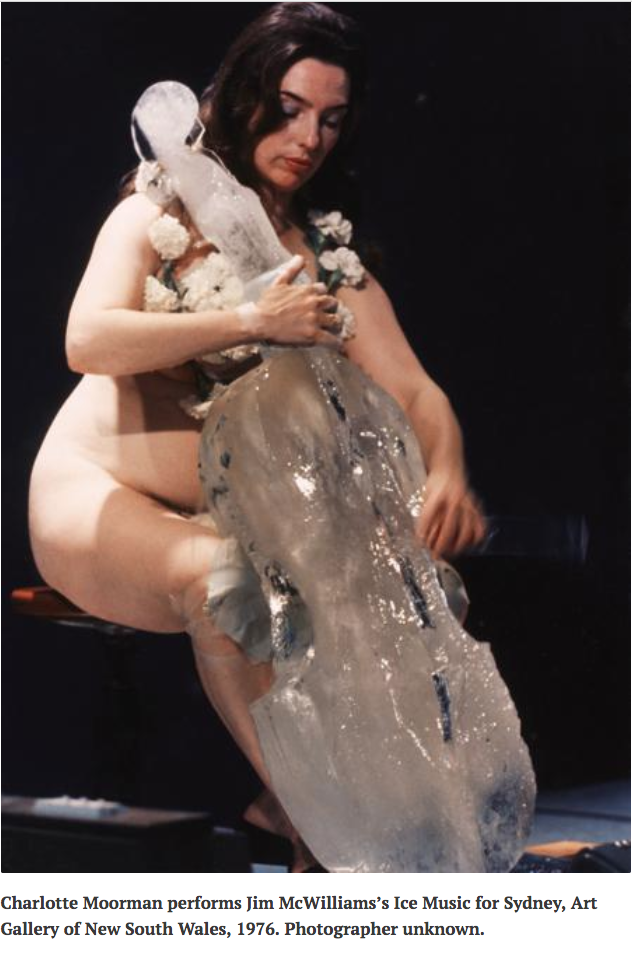 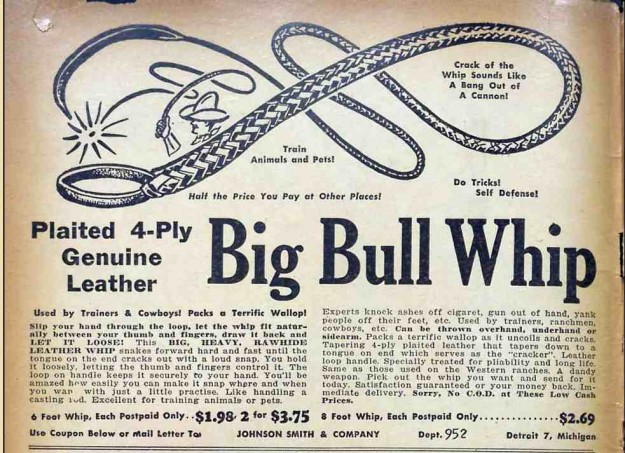 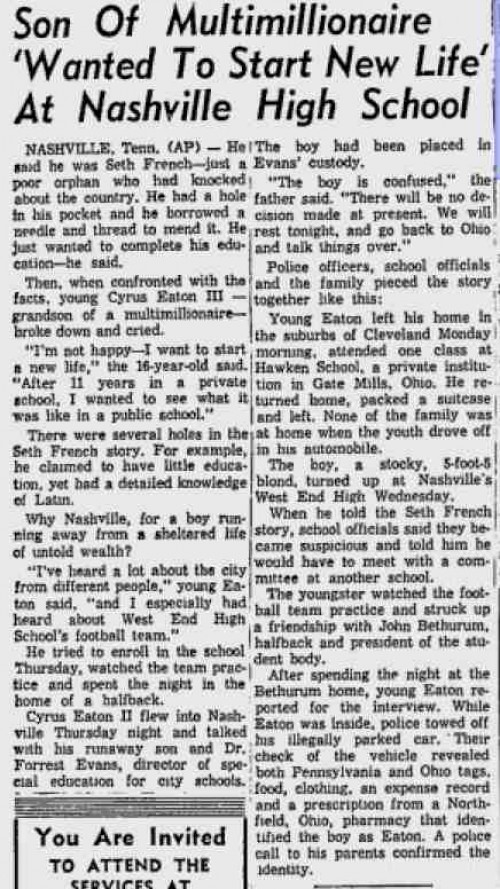 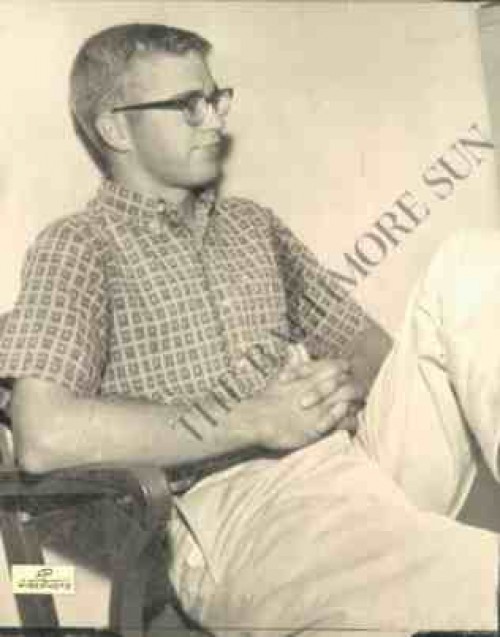 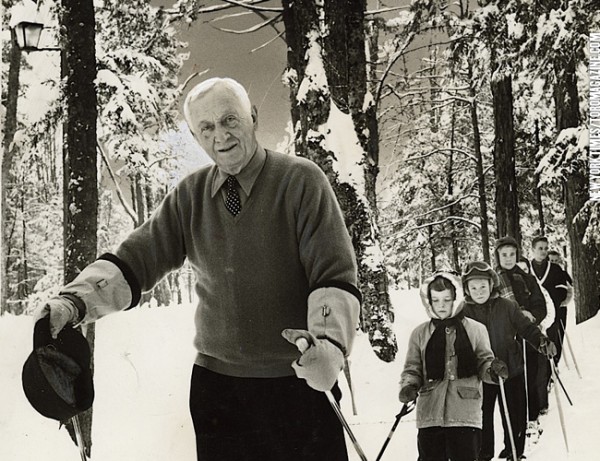 Anthropologist Holly Wardlow did extensive fieldwork among the Huli people of Papua New Guinea. She offers this account of a curious way that Huli women get the upper hand (so to speak) in marital disputes:

many women when falsely accused [of adultery by their husbands] will lop off their index or pinky fingers at the first or second joint. This practice is quite common: of the fifty women with whom I conducted life history interviews, ten of them had one or two finger joints missing. Indeed this practice by Huli women is so pervasive that children say they make a point of hiding all knives and axes whenever their parents argue, not only to prevent them from injuring each other, but to prevent their mothers from lopping off their fingers. Like suicide, finger-lopping is motivated by anger and indignation, but it is highly performative as well; for example, one is supposed to maintain enough presence of mind to hurl the finger at one's accuser and yell something like, "keba biba haro, inaga ki bi pugu ngerogoni" (In order to cut off/finish my anger, I'm cutting off my finger and giving it to you.)
Source: Wayward Women: Sexuality and Agency in a New Guinea Society