The Great Virgil and Julie:  The Spirit Cabinet 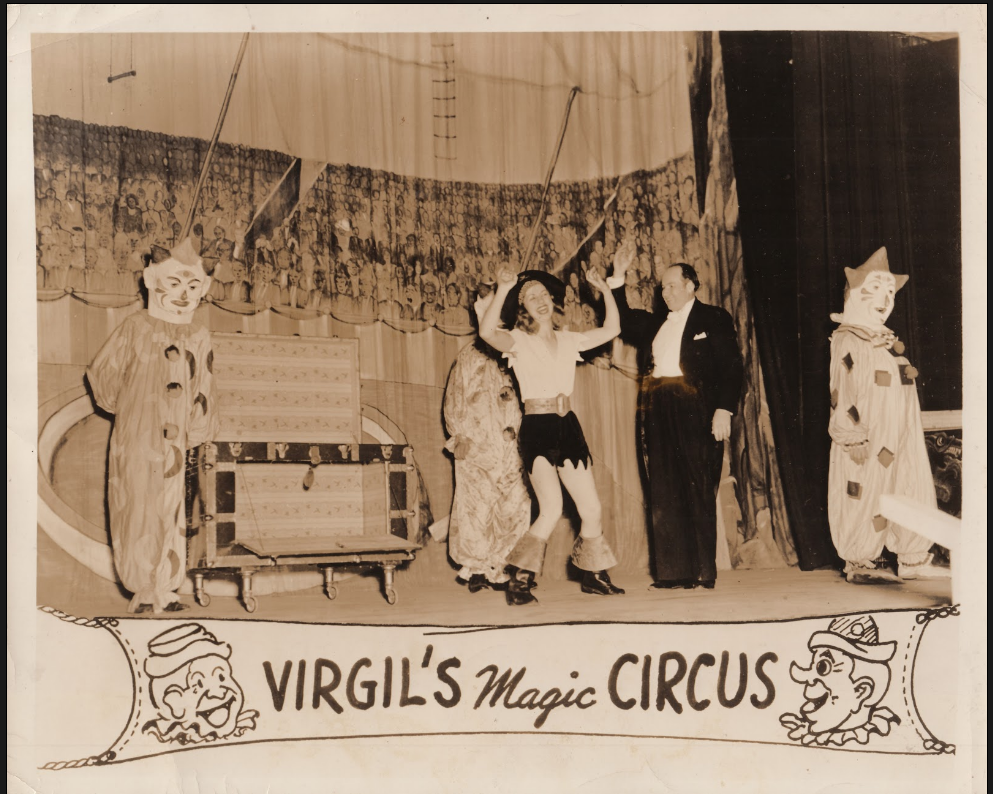 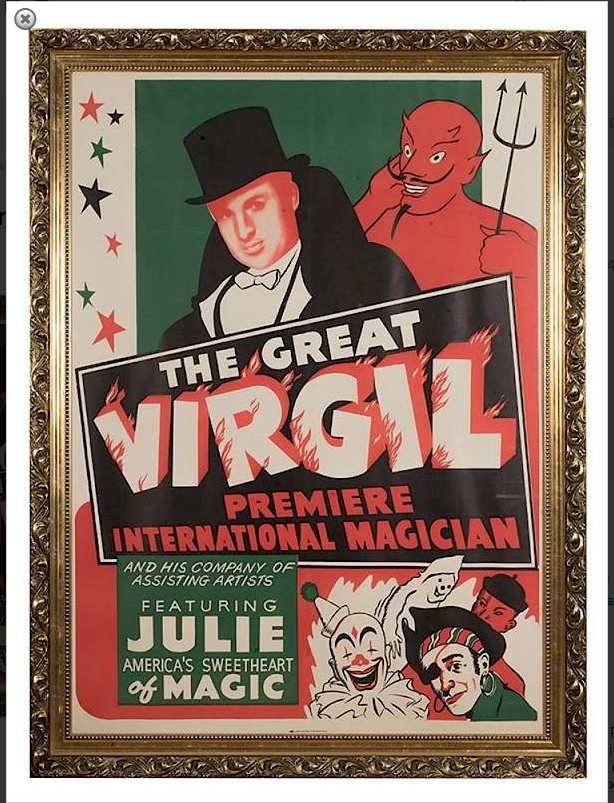 Man, that's a lot of playing cards and cigarettes!


Fifty Years in the Magic Circle 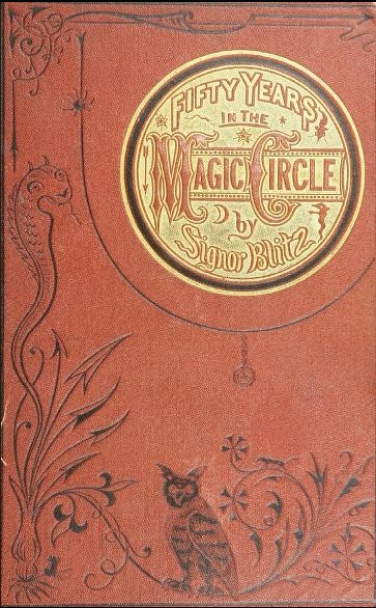 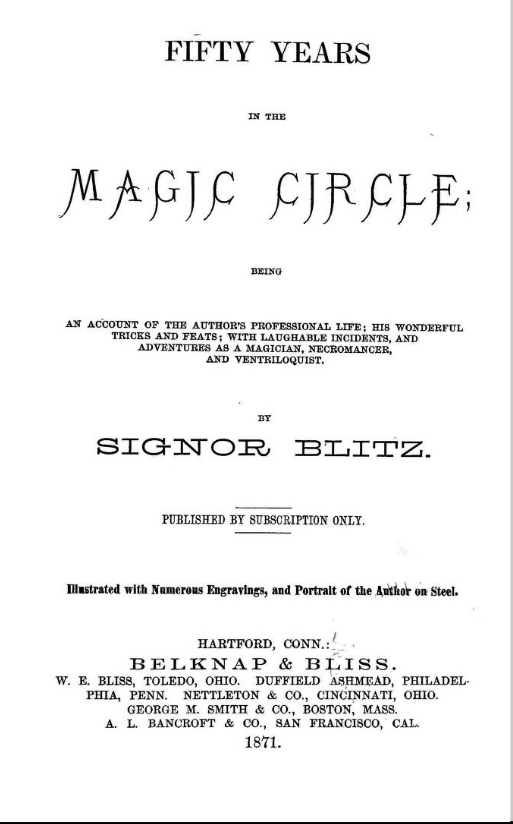 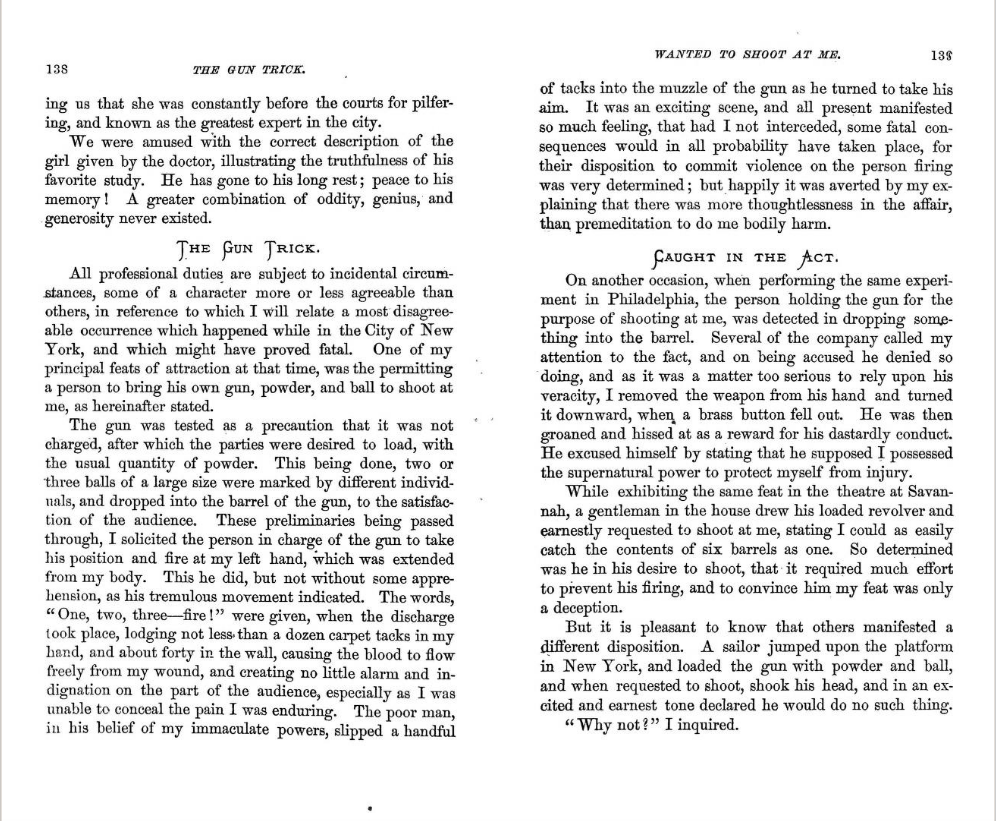 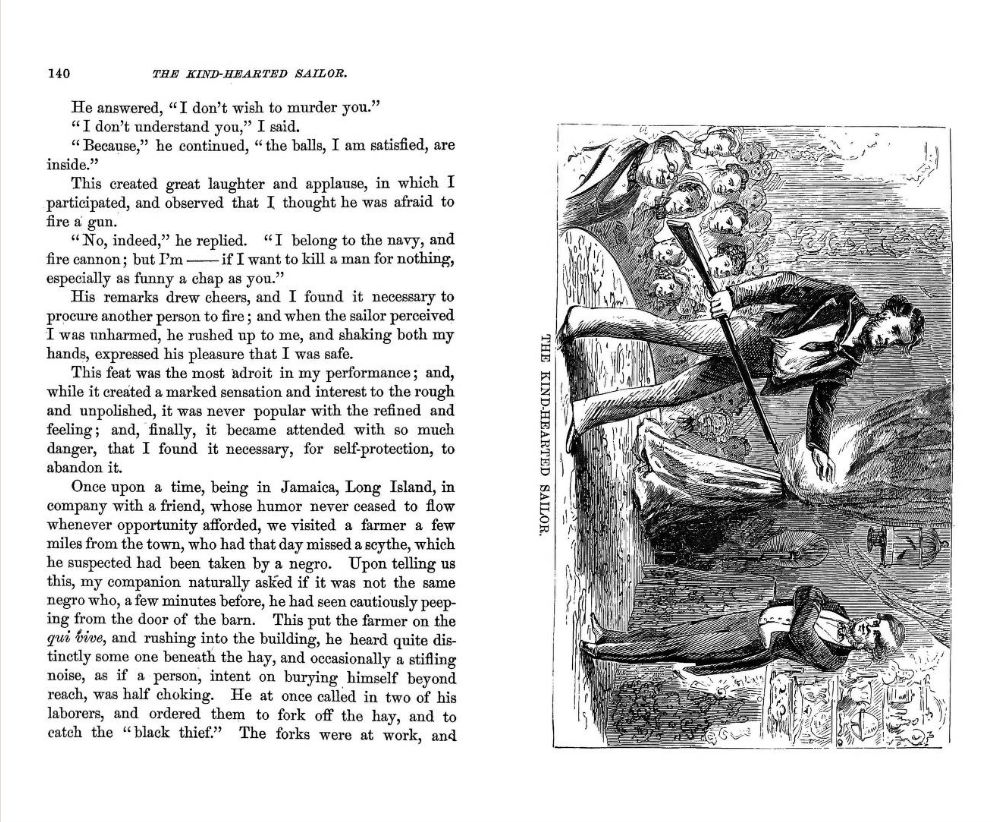