Dryer lint as a source of renewable energy

In the Journal of Analytical and Applied Pyrolysis, a group of researchers recently published what they claim to be "the first research developed to investigate potential applications of dryer lint in the energy recovery field."

They collected dryer lint from three different households, analyzed its composition, and then determined its potential use as a fuel. Their conclusion: "lint could be a new sustainable biomass source for renewable energy."

Hopefully they'll analyze the fuel potential of belly-button lint next. 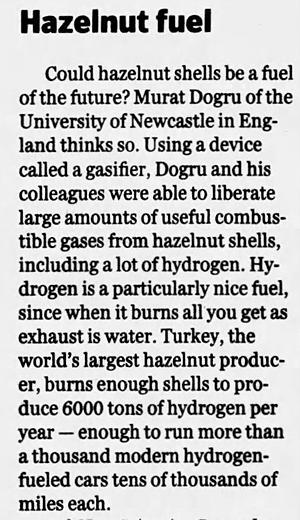 3M recently received a patent (No. 11,260,252) for a safety harness that generates electrical power when a worker (wearing the harness) falls off a building. 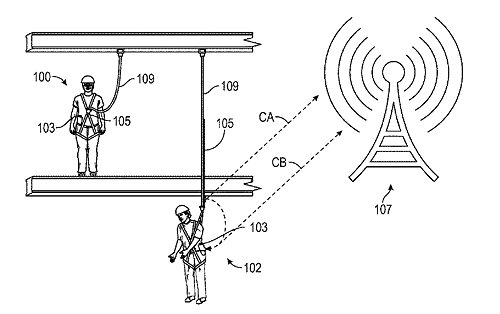 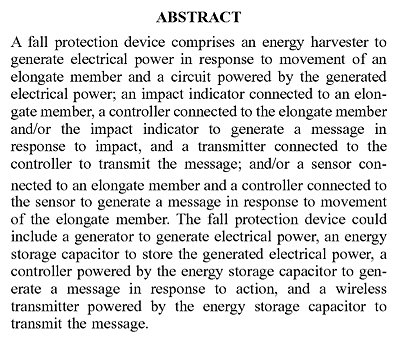 Digging deeper into the patent, it becomes clear that 3M is imagining that if the safety harness is self-powered, it can readily transmit a help message. As opposed to it being battery-powered, which runs the risk of the battery being dead when needed.

Still, it's amusing to think of falling workers as the solution to the world's energy problems. 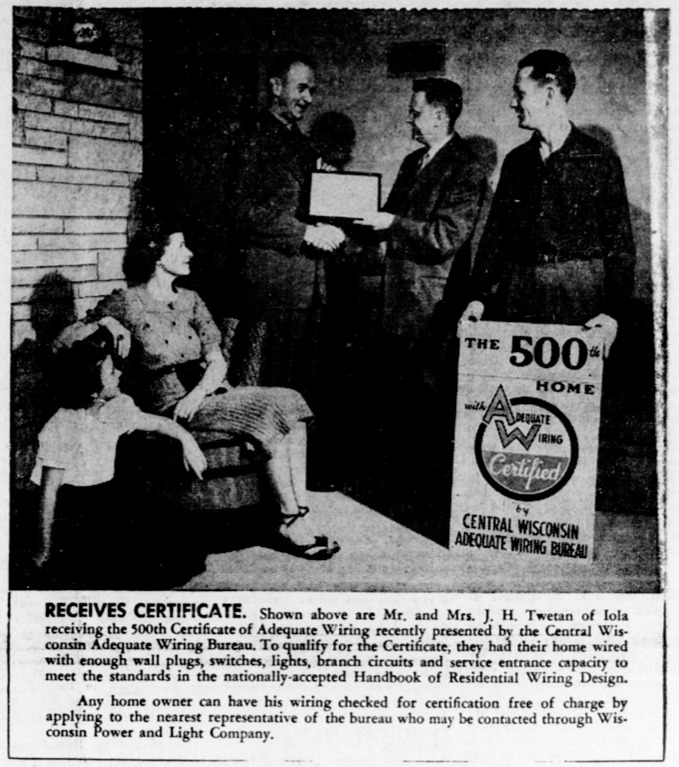 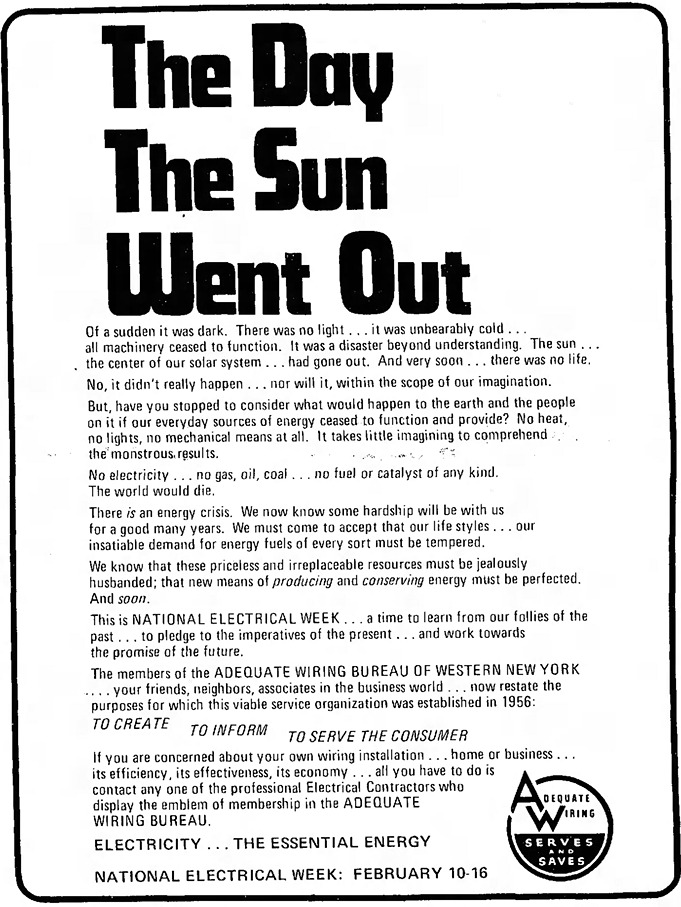 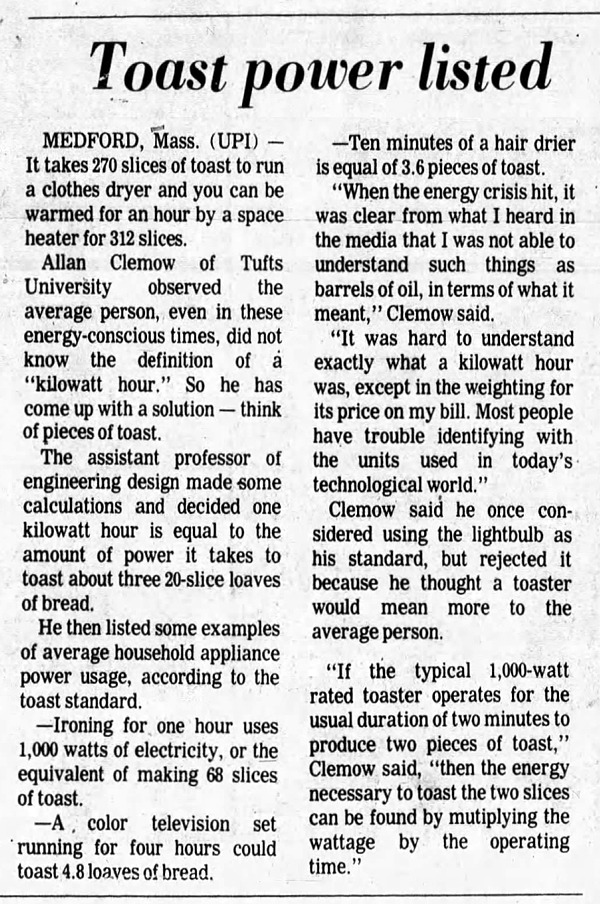 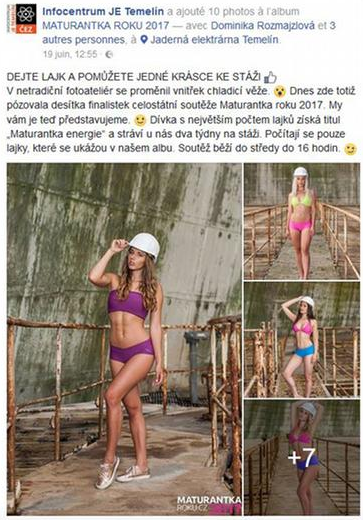 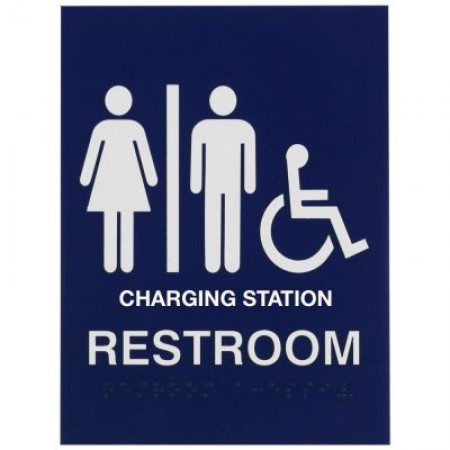 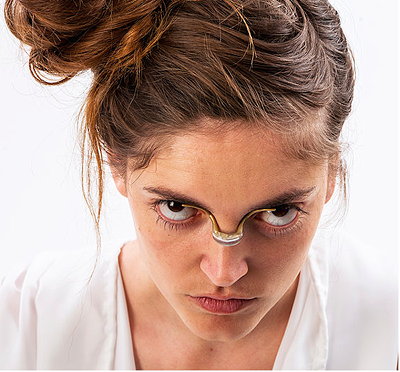