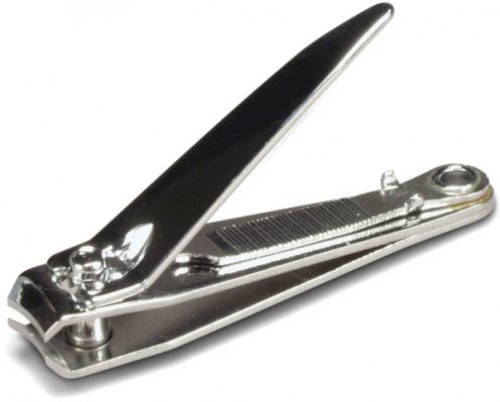 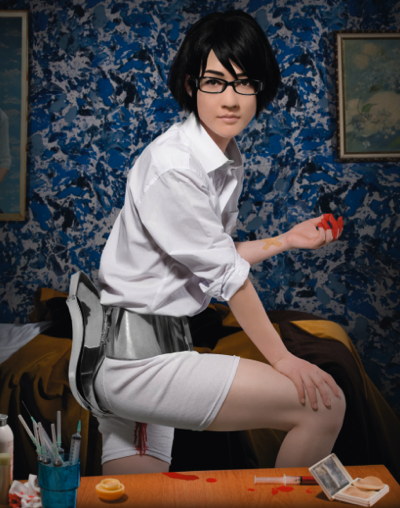 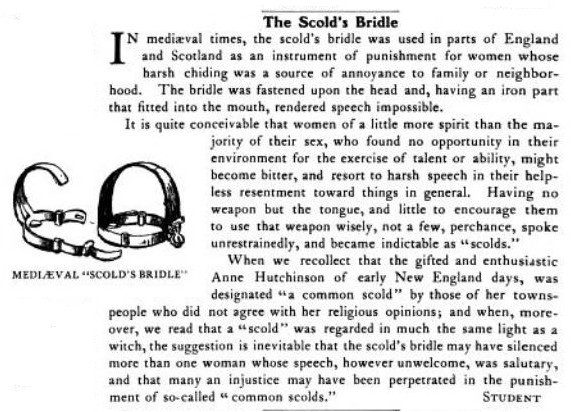 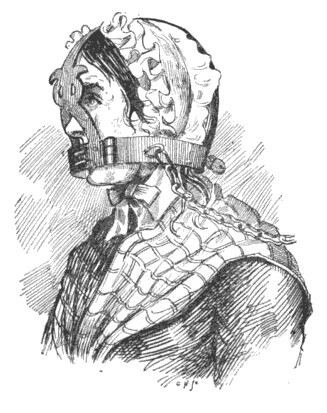 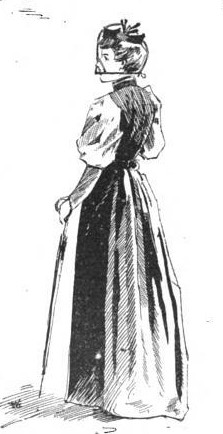 If this cartoon were a movie with a human cast, it would be more gruesome than the whole Saw franchise. 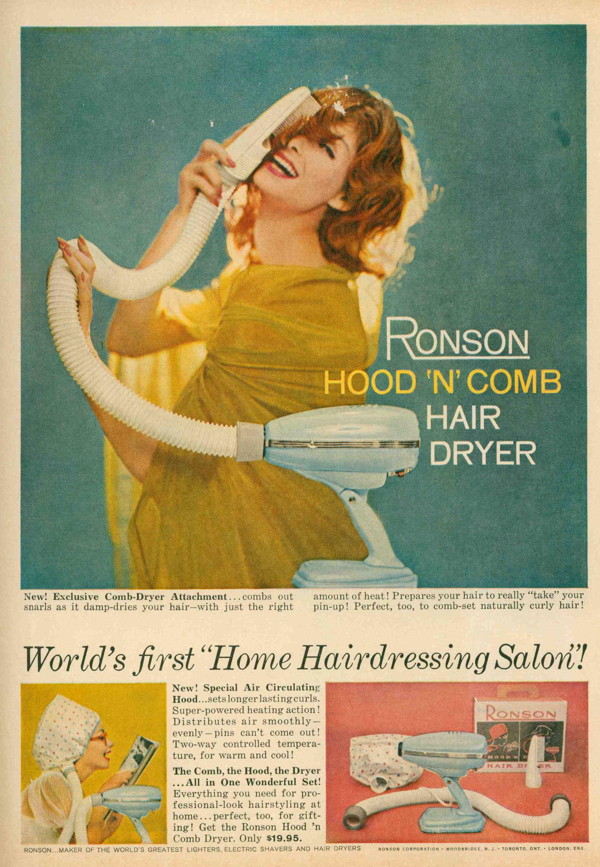 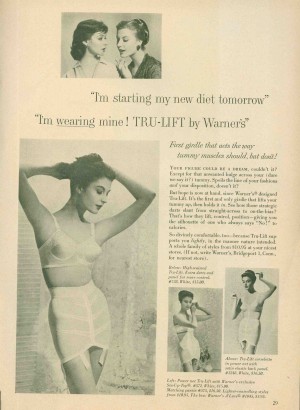