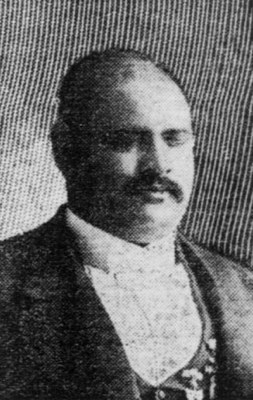 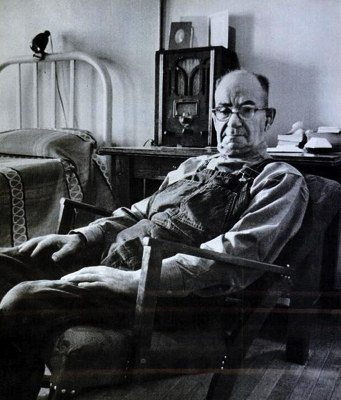 
Comments
That's a damn shame. His 'mother' ruined his life. What a bitch, I guess that is one way of getting rid of your child to get back your freedom. She is only marginally better than Susan Smith or that broad who killed her kids to keep her boyfriend. (Farrah Fawcett played her in the movie about it)
Posted by Patty in Ohio, USA on 02/20/13 at 08:12 AM
If the old adage, "The apple doesn't fall far from the tree.", were applied then she should be forgiven her foray into the obvious.
Posted by Expat47 in Athens, Greece on 02/20/13 at 09:50 AM
Unfortunately, this didn't just happen 100+ years ago. I know someone whose parents couldn't deal with her behavior (what we now call ADHD), and had her committed about 50 years ago. Fortunately, her story has a happier ending -- she was there for only a few years, and is now a happy, well-educated, productively employed wife and mother. It wasn't an easy road -- it wasn't until she was an adult that she had a diagnosis and could develop compensation methods.

Another case from that era is that of Joseph McNulty, a deaf man who was misdiagnosed as retarded and institutionalized at the infamous Willowbrook school. He eventually won $1.5 million in a lawsuit against the state.
Posted by ges on 02/20/13 at 08:36 PM

What's worse than the mother's behaviour is that of the institution. You can expect the odd imbalanced or ill parent to misplace a kid in an institution, but it is utterly criminal to have the "professionals" running that institution completely wreck that kid's life by validating the misplacement and ignoring the kid's pleas for help.
Posted by Harvey on 02/20/13 at 08:43 PM
The headline is misleading - his mother did not institutionalize him because she thought he was insane, but because she thought he was feeble-minded.
Posted by bela okmyx on 02/23/13 at 03:49 PM
He used to visit his mother. She would write and ask for extended visits, but the institution always gave excuses. Mayo was her second child. He had an older brother. She was afraid he was so meek and unableto protect himself from children at school etc. Their doctor told her to take him there. It is sad he died there. I grew up near there. It is a much better place now, because of what doctors have learned. We can thank God it isn't like it used to be. Read the life magazine article. It gives the whole history.
Posted by Chrissy on 10/19/13 at 04:16 PM
Commenting is not available in this channel entry.