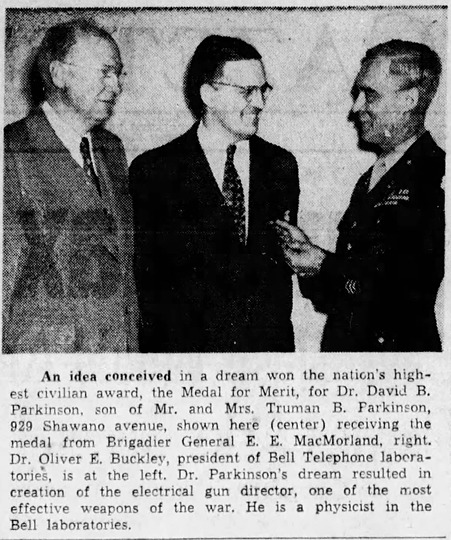 
Comments
I remember the story, told to me by my high school chemistry teacher, of August Kekule, a chemist who worked in the mid-19th century, solving the puzzle of the structure of the benzene molecule following a daydream (as he described it.)

After that I didn't feel guilty about sitting and daydreaming during classes.
Posted by KDP on 10/08/20 at 11:54 AM

Never mind Jung, who was even more of a fraud than his master Freud. It's been well known among technicians and scientists for centuries that yes, sometimes you have to let your ideas ferment in the back of your brain to let them ripen into a solution to your problem. Nothing to do with para-psychological woo, it's just a matter of humans having only a limited amount of concentration but a nearly unlimited amount of basal ganglia.
Posted by Richard Bos on 10/10/20 at 11:23 AM
All you have to do is come up with something as profound as the Theories of Relativity. Then you can call your daydreaming "thought experiments" (or whatever you want).
Posted by Virtual in Carnate on 10/10/20 at 01:07 PM
Commenting is not available in this channel entry.