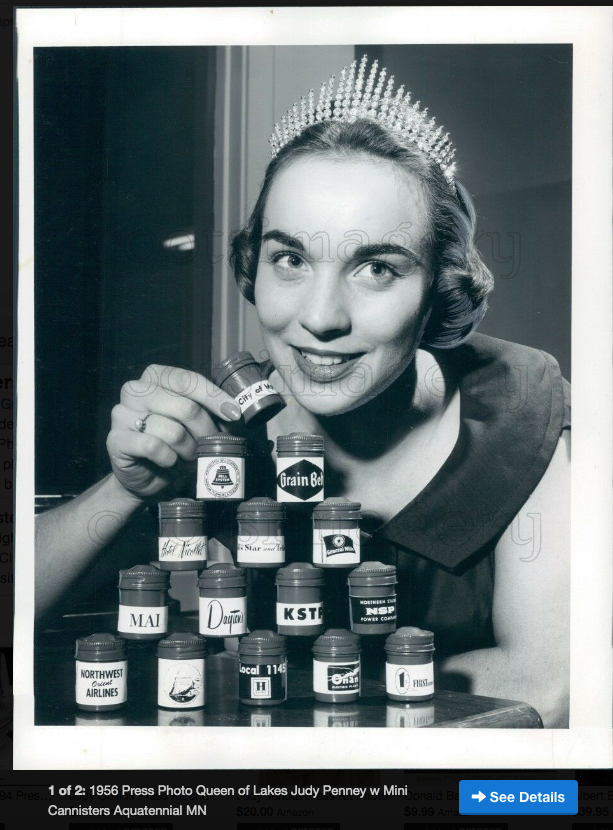 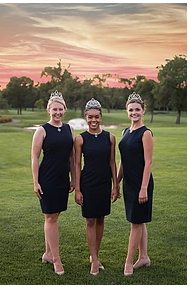 
Comments
Having moved to the Twin Cities (Minneapols & St. Paul, Minnesota) in 1970 when I was 13, I am quite familiar with the Aquatennial. It was always represented to me as Minneapolis' answer to the St. Paul Winter Carnival. I was especially tickled by the 35mm film canisters with organization/company names on them. I assume these were major sponsors of the Aquatennial. Six of them still exist, and a couple have been resurrected. Still existing: City of Minneapolis, Grain Belt Beer (NOT the same company), General Mills, StarTribune (used to be Star and Tribune), MAI (Minneapolis Art Institute, which became Minneapolis Institute of Art, and is now called MIA), KSTP broadcasters, and Onan electric. I don't know if local 1145 is still around, but Honeywell has gone. 1st Bank May now be something else, but I haven't tracked the changes. Northwest Airlines (the "Orient" was never part of the official name, just a marketing ploy) merged with Delta Airlines, NSP was swallowed by Xcel Energy, Daytons is now Target corporation and no longer has other department stores than Target (which started as the Dayton's outlet store), The Hotel Nicollet was demolished in the 1990s, and the Bell System was broken up, Minneapolis was served by Northwestern Bell until it was merged by Mountain Bell which changed it's name to USWest which was swallowed by CenturyLink.
Posted by Mike Bird on 03/13/21 at 11:55 AM
Commenting is not available in this channel entry.