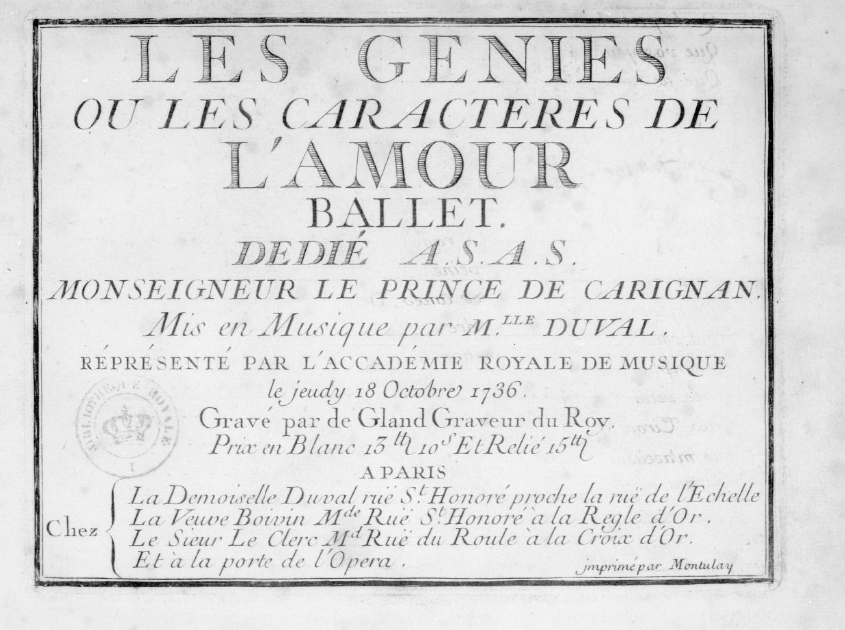 
Comments
Doctor Who's next regeneration is going to be female. That could be the answer.
Posted by Virtual on 10/05/17 at 09:14 AM
Years ago, while researching something completely different, I read an account of an 18th Century Englishman who had a daughter born without the benefit of clergy. Although girls weren't as stigmatized by it as boys were at the time, he immediately shipped her off to be raised by a French noble who needed extra cash. Many years later, the Englishman checked up on her, thinking that if she was married, he could stop paying her yearly allowance. He found her not only charming and beautiful, she was socially superior to him (a minor French noble, but noble nonetheless while he was only a rich commoner) and nearly as wealthy (using insider information gained from her many suitors, she'd parlayed some of the money he'd sent into a respectable fortune).

She wasn't Mlle. Duval (this girl fled to England during the French Revolution), but whenever I read about someone of that era who seems out of place, I always wonder if they were a lovechild who made good.
Posted by Phideaux on 10/05/17 at 11:16 AM

At the end of the Wiki page you can hear a two minute passage titled "Dieu Passepied", which if I'm not mistaken translates roughly to "God Walks By." It is a light piece and I'm pleased that Paul came through with it.
Posted by KDP on 10/05/17 at 01:30 PM
Thanks, KDP, but that piece is attributed to Louise Duval, who the article says may or may not be the same person.
Posted by ges on 10/08/17 at 01:55 PM
Mozart in drag? Just sayin'...
Posted by Brian on 10/10/17 at 04:43 AM
Commenting is not available in this channel entry.