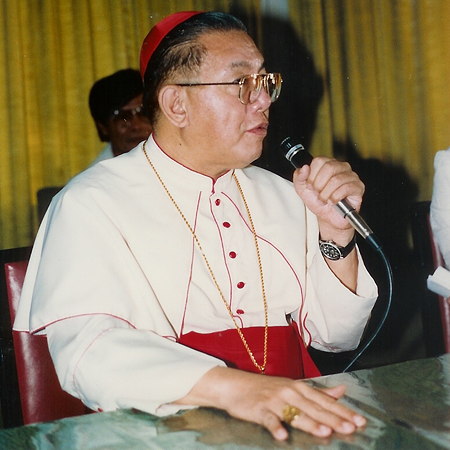 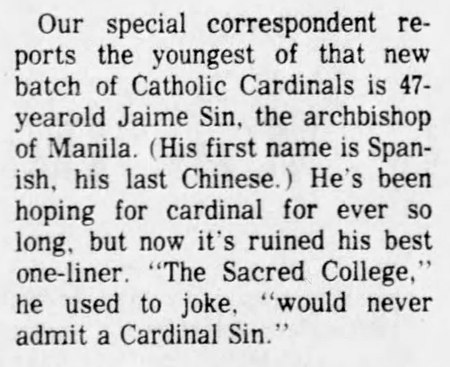 
Comments
My daughter went to school with a boy named Justin Case. Last I heard (20+ years ago), he was selling insurance.
Posted by Phideaux on 02/15/18 at 11:50 AM
There was a boy in my sisters class named Warren Peace. He did not join the army.
Posted by BMN on 02/15/18 at 02:03 PM
There used to be a urologist in town named Peter Cannon
Posted by crc on 02/15/18 at 03:22 PM
Then there's Bill Lear's daughter, Shanda. Bill was an engineer who developed the jet that bears his name and the 8-track tape audio system, if anyone remembers that.
Posted by KDP on 02/16/18 at 07:34 AM
The town where I grew up had a Doctor Doctor. Also, there was a dentist named Dr. Sheen. I went to school there with the Starr girls: Susan, Sandy, and Twinkle.
Posted by Virtual on 02/16/18 at 09:19 AM
Virtual -- on the theme of appropriately named dentists, see the previous posts about the San Francisco dentist Dr. Rodney Pain:


Hmmm. I think I would have to go with Dr. Sheen over Dr. Pain. Adding the aural pain of the bagpipes to the oral pain doesn't seem so inviting.
Posted by Virtual on 02/17/18 at 08:03 AM
Commenting is not available in this channel entry.