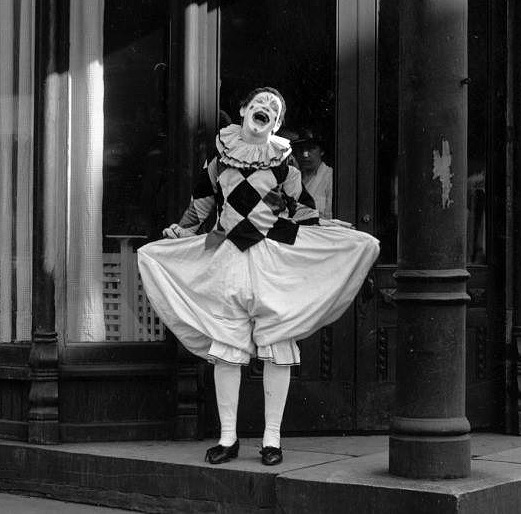 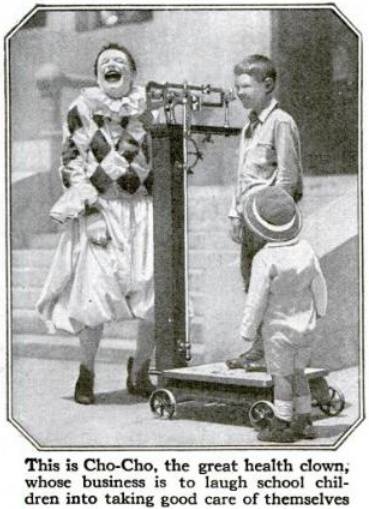 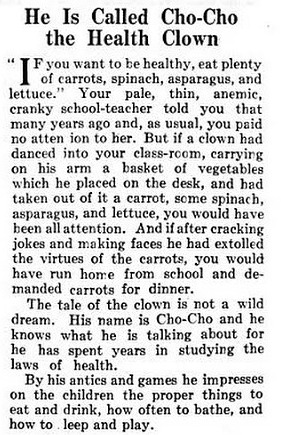 Between Pennywise and John Wayne Gary, people these days no longer associate clowns with children’s health.
Posted by Brian on 03/23/18 at 09:05 AM
Commenting is not available in this channel entry.