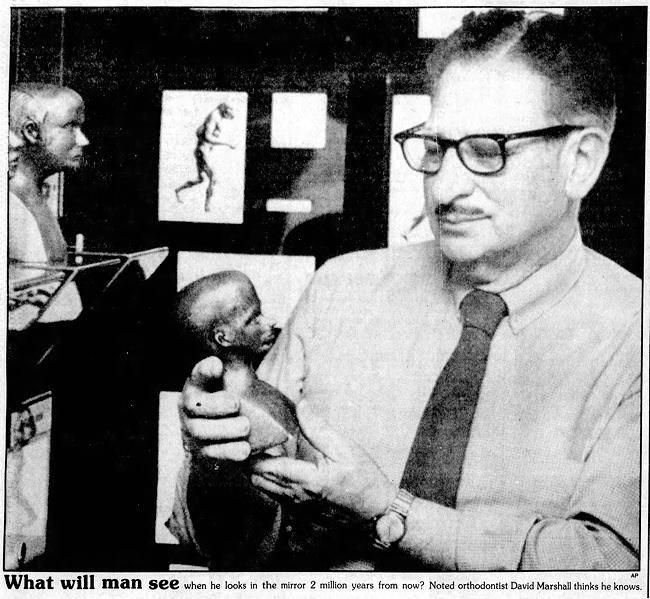 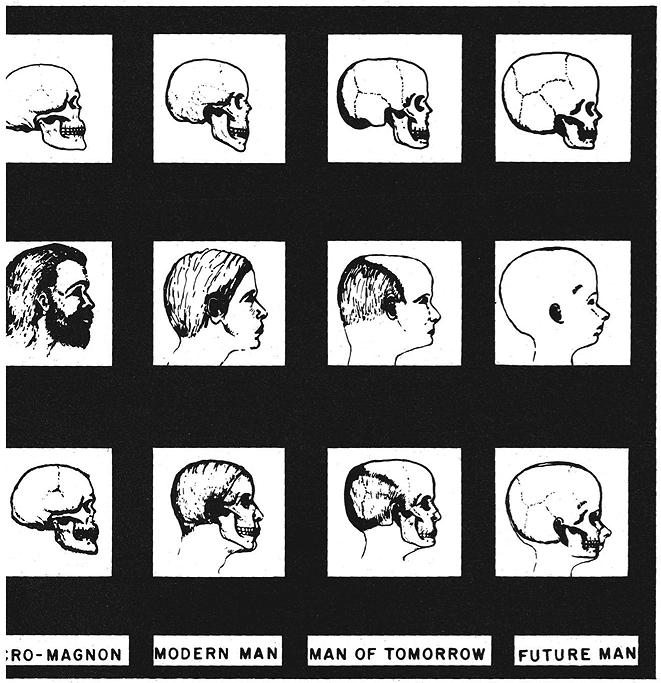 
Comments
"Future Man" looks a lot like The Keeper in the Star Trek pilot episode "The Cage".
Posted by Fritz on 09/23/19 at 08:40 AM
Zager and Evans had told us of how the future of man would be in 1969. And it would only take ten thousand years.

In other words, our descendants will be perpetual babies. And perhaps their descendants will be mere brains, jacked into a massive computer network not unlike “The Matrix.”
Posted by Brian on 09/23/19 at 08:23 PM
It seems that our brains are shrinking instead of growing. https://www.scientificamerican.com/article/why-have-our-brains-started-to-shrink/
Posted by Techs on 09/24/19 at 06:00 AM
Commenting is not available in this channel entry.