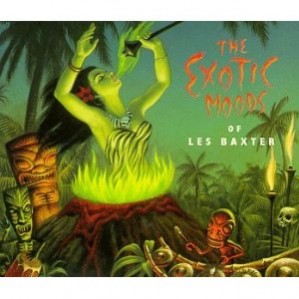 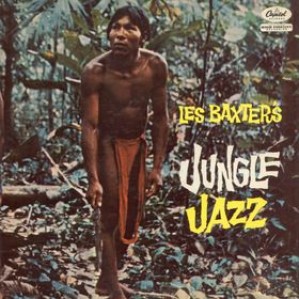 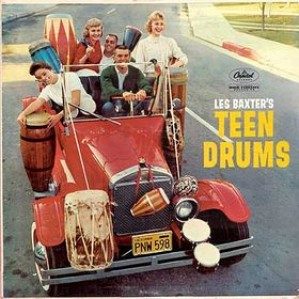 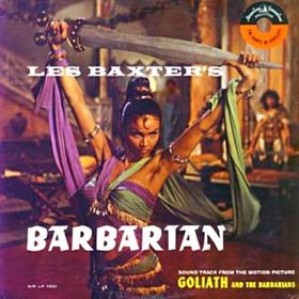 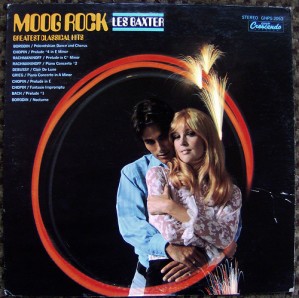 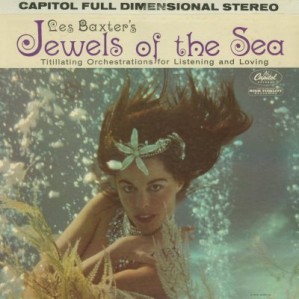 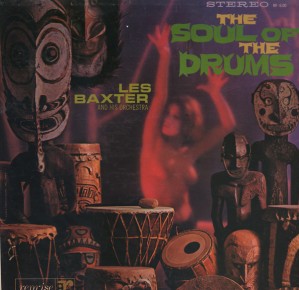 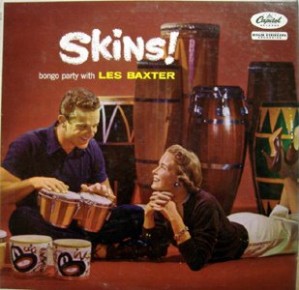 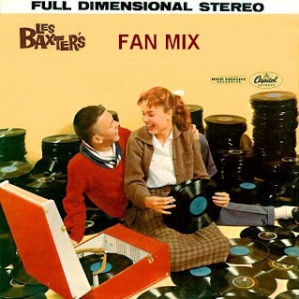 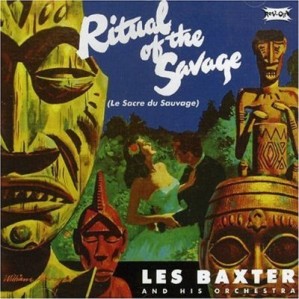 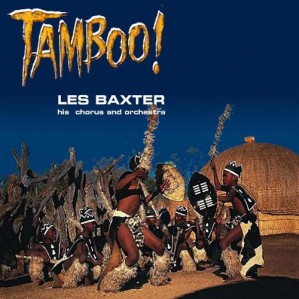 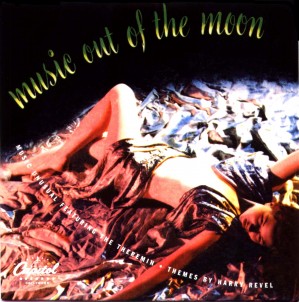 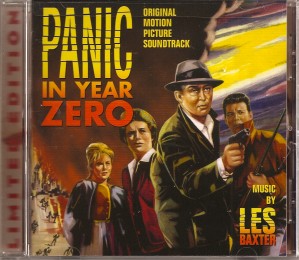 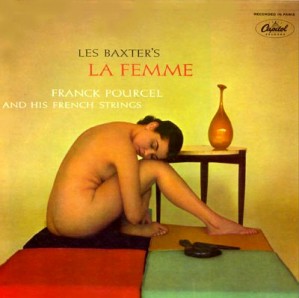 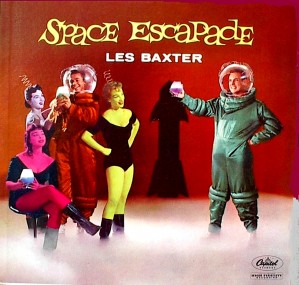 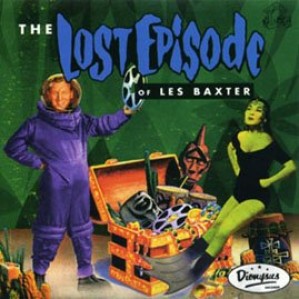 
Comments
I have the "Panic In Year Zero" movie. The soundtrack is pure hipster cool daddy-o stuff. Sort of makes up for the mediocre movie. The one titled "Teen Drums" I thought said "Teen Drunks" at first glance.

While composing this, I hopped over to Grooveshark to take a listen to the "Moog Rock" album. Interesting take on classics played on a primitive Moog synthesizer with a quick rock beat.
Posted by KDP on 01/03/13 at 02:14 PM

I had a start of recognition of the "La Femme" album cover. When I was 10, and in the throes of early adolescence, I came across that album among my father's records. The cover art made quite the impression on me, to put it mildly. Of course, the range of nekkidity available to me then, and to most 10-year-olds in 1966, was pretty limited.
Posted by Frank on 01/04/13 at 01:34 PM
Commenting is not available in this channel entry.