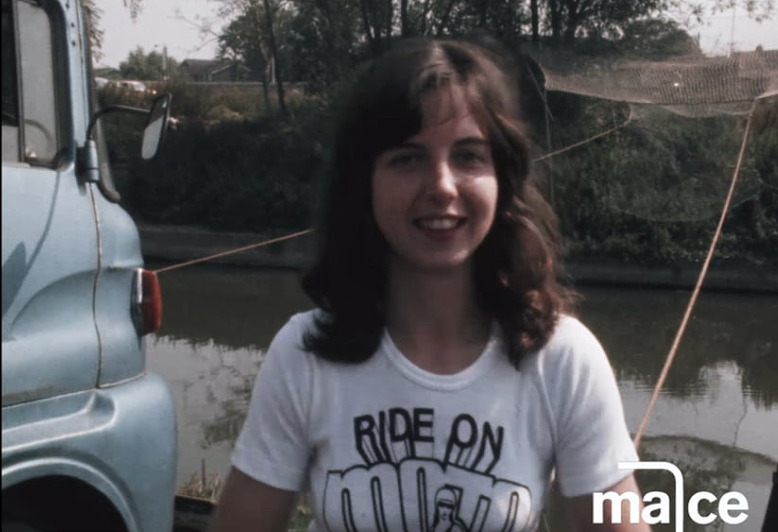 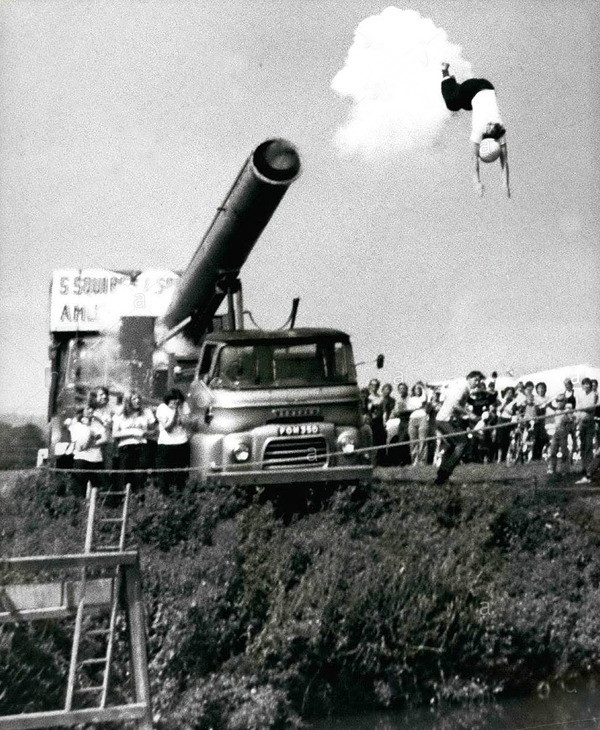 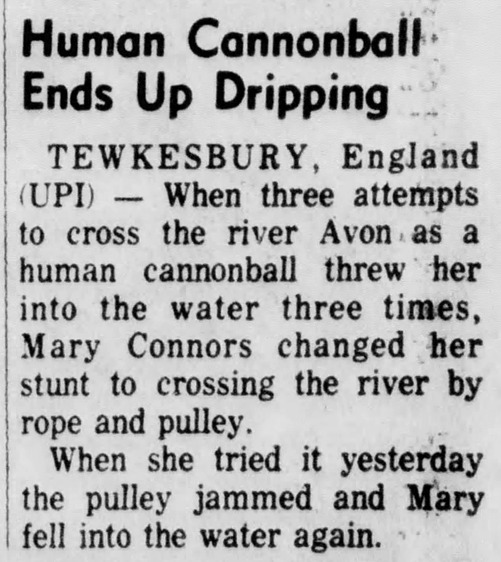 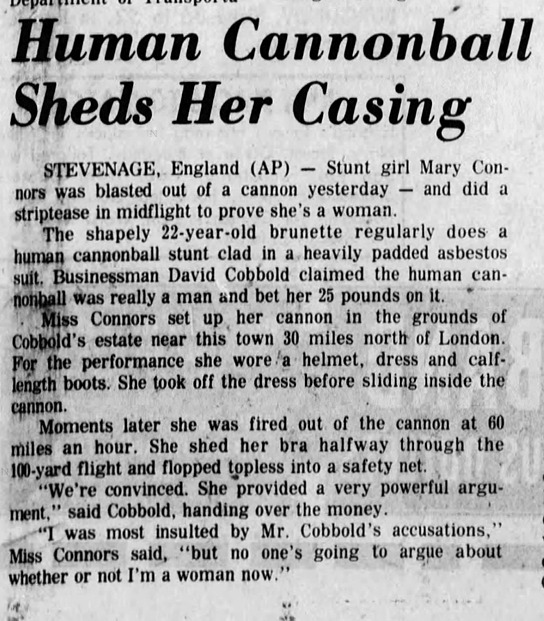 
Comments
That was pretty elaborate as wet t-shirt contests go. Well, at least I learned how those cannons worked.
Posted by KDP on 12/28/18 at 04:00 PM
Brian Zembic can tell you that topless stunt was no proof of gender:
https://www.dailymail.co.uk/femail/article-3595290/These-100-000-boobs-Compulsive-male-gambler-got-BREAST-IMPLANTS-win-bet-friend-finally-asks-38C-cups-removed-20-YEARS.html
Posted by Virtual on 12/28/18 at 04:32 PM

I am forever being amazing at the lengths old perverts will go to just to see a woman's breasts.