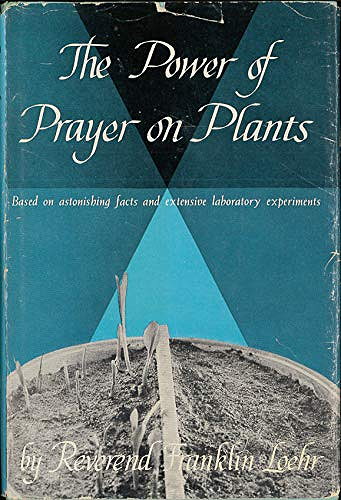 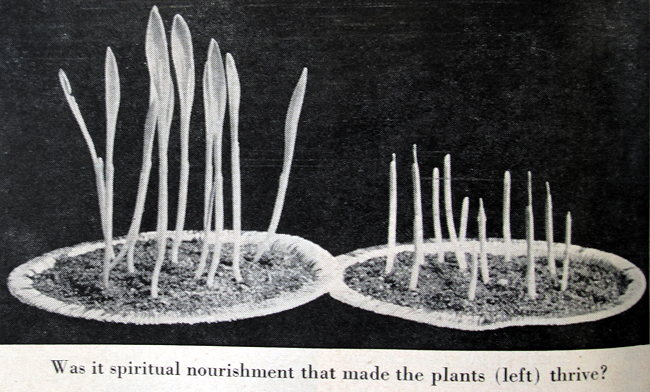 
Comments
There has also been lots of research on prayer for healing. https://en.wikipedia.org/wiki/Efficacy_of_prayer.
intercessory prayer doesn't seem to work well.
Posted by phil on 08/06/21 at 06:13 AM

Maybe the Harvard students in 1961 didn't know you have to pray aloud. The Mythbusters found that plants grow better with any sounds, including traffic noise, vedic chants, and angry talk. Intense death metal music works best of all.
https://www.youtube.com/watch?v=CMiVNPXR5qw