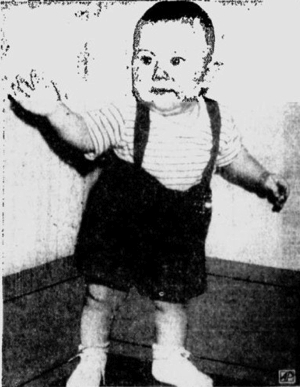 Hi im just writing to say that Norman was my Uncle (fathers Brother) We knew him as Uncle Bob. He has a Son and a Daughter both Adults. He was a professional truck driver until his Death in 1992. I myself only found out this year upon my Gramdmas death about Uncle Bobs early fame.
Posted by Georges bussiere on 06/24/13 at 02:26 PM
Commenting is not available in this channel entry.