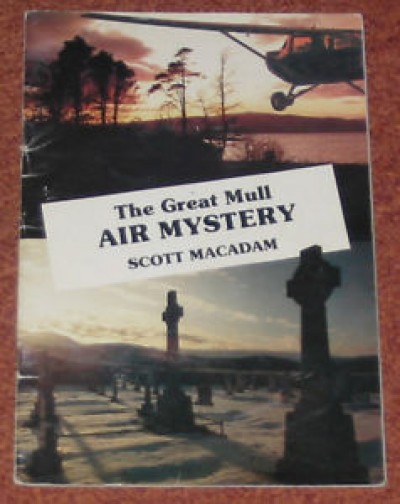 Comments
Alien probing went awry and they just dumped the body.
Posted by Expat47 in Athens, Greece on 04/13/14 at 09:51 AM
Seems to have been easier to find a missing Cessna in the 1970s than a missing Boeing 777 these days. Timely find of an old story.
Posted by Harvey on 04/13/14 at 10:44 AM
Drunk, near sighted pilot with an expired license took off at night in a rapidly building sleet storm that lasted for three days!
As to how he ended up on the ground dead from exposure, his stated plan was to slow down and jump out! so anything is possible! :roll: :coolsmile:
Posted by Tyrusguy on 04/13/14 at 12:30 PM