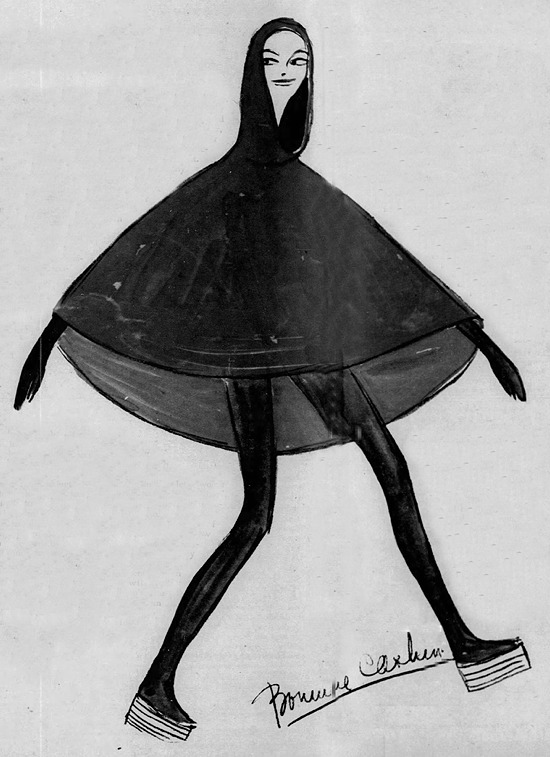 
Comments
Funny how nowaday, the pessimistic prediction in environment and the optimistic prediction in fashion came true at the same time. Unbreathable air, polluted water, thinning ozone layer gave us cosmetics, cosmetics and more cosmetics to cover the effects, with a myriad of synthetic fabrics and the famous six-layers-onion concept for joggers, mountain climbers and the like.
Posted by Yudith on 01/01/19 at 09:17 AM
The pessimistic portion made me think about the plot for "The Matrix."

I'm for the pessimistic mode, if we get ray guns.
Posted by Virtual on 01/03/19 at 09:48 AM
"The future look is ..., unencumbered, free and much more individual in the pure sense than fashion is today — almost, you might say, non-fashion."

This line stood out among the article: non-fashion. Everything is so conglomerated today that the style of the 2000's and beyond is 'non-fashion'. Copies of all prior trends mixed into one. American non-fashion = anything goes. It works well here.