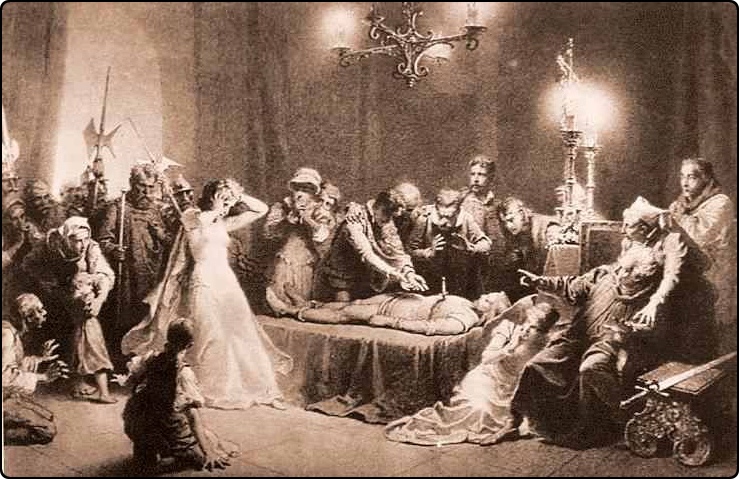 
Comments
So if you refused to touch the body were you automatically found guilty because of your refusal?
Posted by GFinKS on 08/01/16 at 02:52 PM
Commenting is not available in this channel entry.