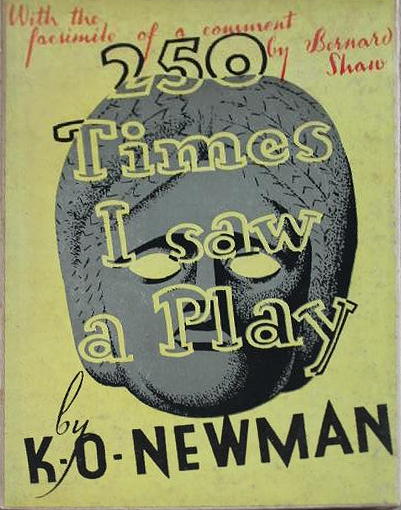 
Comments
I've seen the "Rocky Horror Picture Show" a good number of times, but nowhere near the claimed 250 for this.
Posted by KDP on 11/03/20 at 04:06 PM
Commenting is not available in this channel entry.