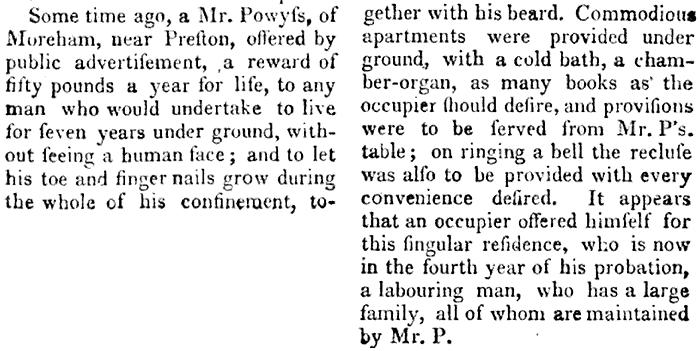 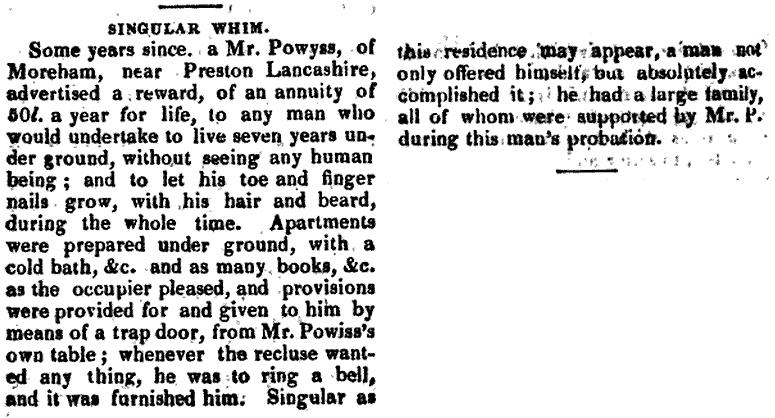 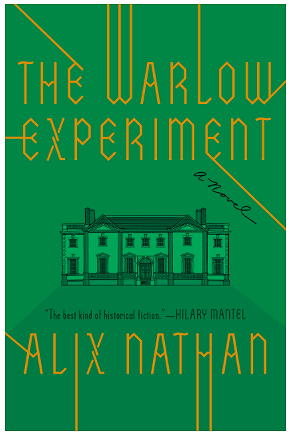 
Comments
Also weird- How many of the "s" characters have been substituted with "f" characters in that article.
Posted by Bryan Clark on 07/19/19 at 03:31 PM
It's not an f, it just looks very similar. At that time, the modern looking s was used only at the end of a word. Compare the word finger, where the f and the i are combined, with the word desire, where the s and the i aren't.
Posted by ges on 07/21/19 at 10:22 AM
Apparently, despite the similarity between lower-case "f" and non-pausal lower-case "s", only one word in the English language was affected. Thus, "fnese" evolved into "sneeze".
Posted by Joshua Zev Levin, Ph.D. on 07/29/19 at 12:54 PM
Commenting is not available in this channel entry.