Everyone knows the famous JFK-Vaughn Meader album. But how many realize the producer Earle Doud went on with that theme, to much less acclaim?

I can't seem to find any clips on YouTube of the later ones. 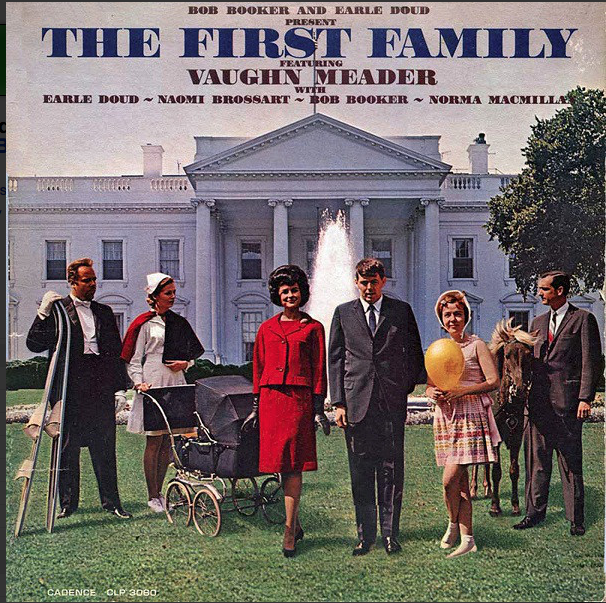 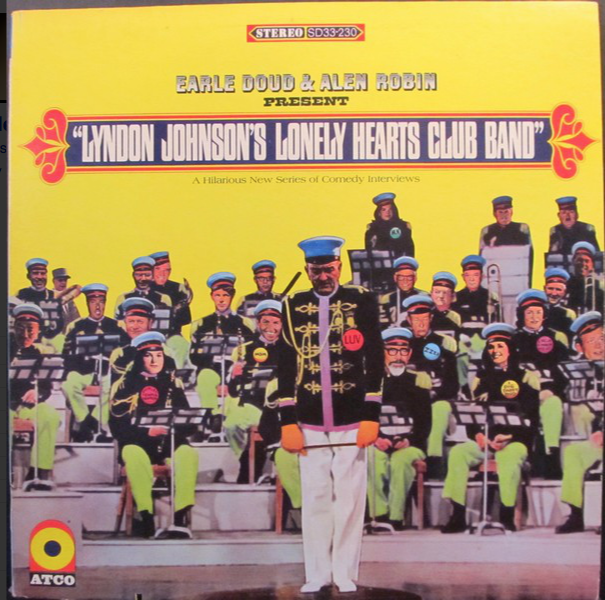 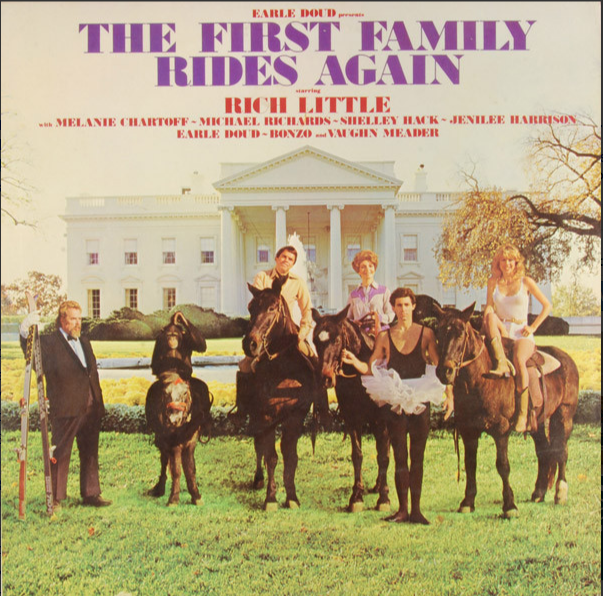 
Comments
Meader's parody of the Kennedys was spot on and gentle, typical for how the Kennedys were portrayed for the general public at the time. I have a copy I inherited from my parents.

In the same vein, I have a copy of a similar album titled "The Other Family", spoofing the Khrushchev family in the Soviet Union. I haven't played it in years but it isn't on the level of Meader's work, despite having Buck Henry ("Get Smart") involved.
Posted by KDP on 02/08/18 at 07:23 AM

I, too have At Home With The Other Family, as well as the Vaughn Meader and Rich Little albums. I hadn't heard about the second Doud album. I did read an interview made in the '70s with Meader in which he told of the last impersonation of JFK he ever did. He was on an airline flight to a gig when JFK was killed. The airline hadn't old it's pilots (several of them did so the pilot could warn passengers), so he had no idea of what had happened. He left the gate and went straight to a cab (the flight was late). The cabbie asked him if he had heard that the President was dead. He immediately returned in his JFK accent the old Sam Clemens quote: "The rumours of my death are premature." When the cabbie, who had been crying almost kicked Meader out of the cab, Meader realized his faux pas, and that was the last time he impersonated JFK.
Posted by MJB on 02/08/18 at 08:06 AM
Doud is apparently still living, yet according to IMDB he hasn’t done any work of note since the late 70s. Anyone know what he’s been up to in the intervening years?
Posted by Brian on 02/09/18 at 09:18 AM
Commenting is not available in this channel entry.