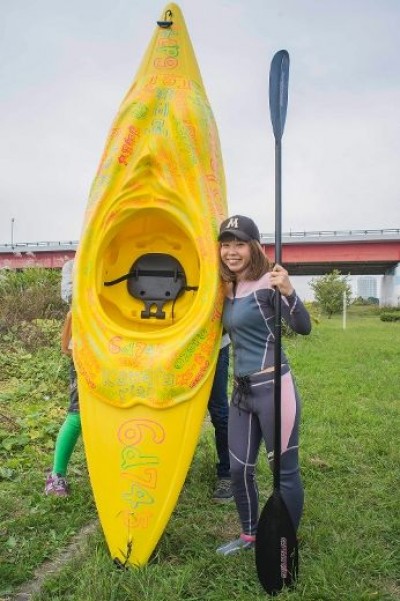 
Comments
Ummm it's not to scale, is it?
Posted by Expat47 in Athens, Greece on 05/10/16 at 09:31 AM
It's supposed to be a what? I'm surprised that there are so many Japanese if the authorities are so averse to sex.
Posted by KDP on 05/10/16 at 12:53 PM
Isn't it supposed to be the little man in the boat ? .. I'm so confused.
Posted by BrokeDad in Midwest US on 05/11/16 at 04:19 AM
So many Japanese?Their birthrate is not just dropping but in free fall. Half the school age males said they wouldn't get married or a girlfriend. Japanese present birthrate at 1.4 vs US at 1.9 is among the lowest in the world.
Posted by techs on 05/11/16 at 05:16 AM
Thank the gods on Olympus High that we're importing tens of thousands of illegals. Even our fearless leader is helping out by bringing in plane loads of his own people.
Posted by Expat47 in Athens, Greece on 05/11/16 at 05:32 AM
No wonder there is such a huge interest in porn/sex toys and dolls in Japan. To think these are grand/ great grandchildren of the people who brought us Pearl Harbor. I like the kayak, would have never known it was a vagina. The young lady looks pretty good...
Posted by Gator Guy on 05/11/16 at 05:54 PM
Good for her, making her money off of her story. At the time this story, broke the fact that phallic symbols are regularly publicly displayed but this young woman got into trouble for her vagina boat being indecent in public, was a big part of the coverage if I remember correctly. So, again, I say good for her.
Posted by Patty in Ohio, USA on 05/13/16 at 02:14 PM
Commenting is not available in this channel entry.