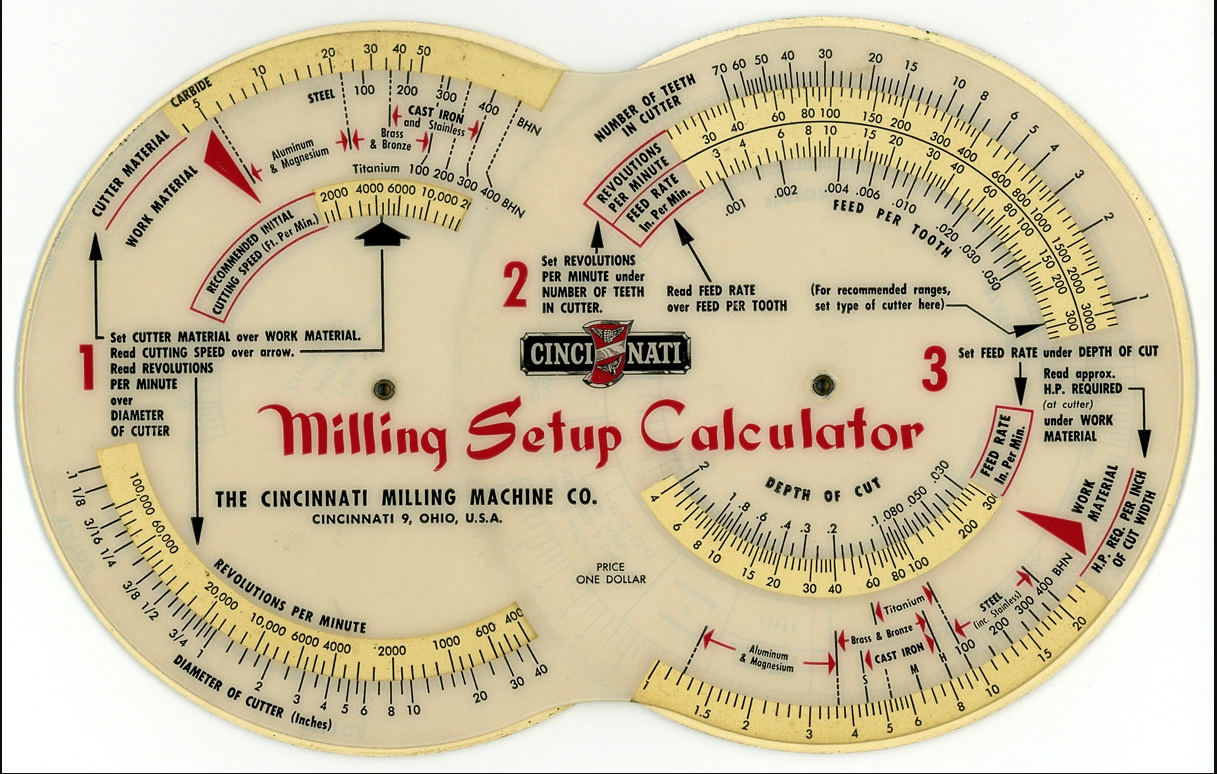 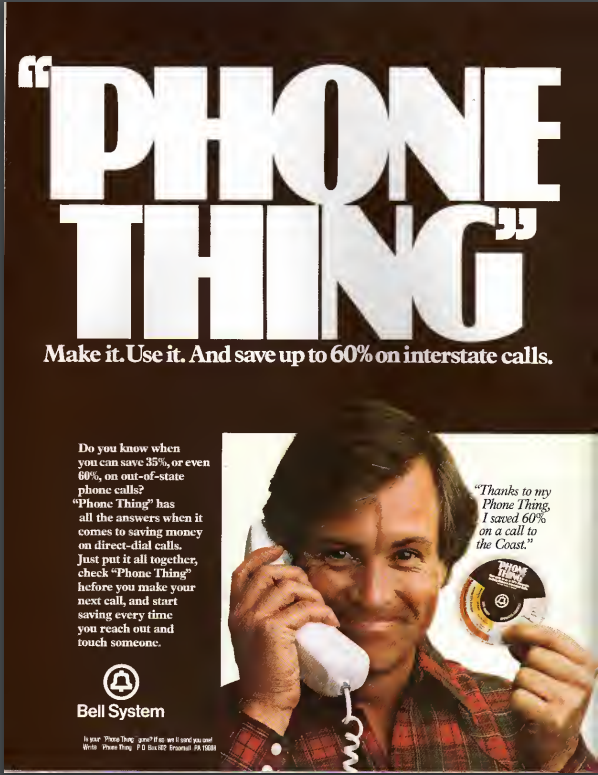 
Comments
The whole notion of trying to save money on long distance calls seems archaic today, but it was a big deal back when any call outside your area code was billed by the minute, and you could rack up a huge bill if you weren’t careful or called during peak hours.
Posted by Brian on 05/28/20 at 12:07 PM
Funny that you should mention that, Brian. Although this gets us off topic a bit, I used that fact to my advantage when I received a series of annoying phone calls from a young girl over a period of a few days. This was in the days before consumer cellular phones existed so there was really no way to determine the calling number and, of course, the child would not give the number she was calling from. The phone company was no help (I didn't subscribe to dial-back service), so I figured that whoever paid the bill would notice if I kept the child on the line as long as possible every time she called in the middle of the daytime when the charges were highest.

After the beginning of the following month the calls suddenly stopped. I did receive a call later from some guy claiming that he was the boyfriend of the child's mother and demanded payment of a few hundred dollars in charges. Well, that wasn't my problem, so I told him to get stuffed and that the girl's mother need to administer a bit of discipline. He made a few threats about coming to my place and hung up. Turns out that the caller was located about 120 miles farther down the Central Valley of California.
Posted by KDP on 05/28/20 at 03:03 PM

They make one of those for pilots too, I saw it last year at a resale shop. It shows calculations for all sorts of flying data.
Posted by Jessica on 05/29/20 at 09:30 AM
Commenting is not available in this channel entry.