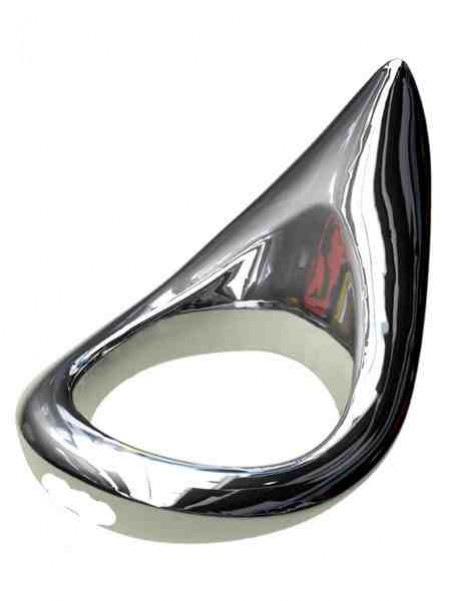 Soccer Fans with Happy Endings, Plus An Incompetent Cow and Abu Nancy

Yr Editor is taking off next week although on Monday morning, August 29, I will post the same standard News of the Weird column here that was released nationally the day before, on NewsoftheWeird.com. (However, out of respect that this is the intertubes, the WU version will have links to each source.) I'll be back here on September 5 with a somewhat-improved Pro Edition. Somewhat.

Priests at the Basilica of San Salvatore al Monte, in Florence, Italy, concerned that an intruder continues to steal Bibles, brought out the heavy artillery: a prayer that the thief suffer "a strong bout of the trots [aka the runs]." Daily Telegraph (London)

The super-committed Lyle Bensley, 18, stayed remarkably in character through his arrest for assault. He's a vampire. Alive for "500 years." "[N]eed[s] to feed." Made growling and hissing noises as he broke into an apartment and munched on a woman's neck. Houston Chronicle

Taunting the Tea Party: In (broke) (worse-off than the federal government) California, the legislature is now taking up a crucial measure passed by the state senate in June to make it unlawful for hotels not to use fitted sheets. (It was something about housekeepers' complaints to their still-strong union.) Los Angeles Times

Chocolate- Is There Anything It Can’t Do?

If this is what is going on down on the subatomic level of creation, I'm glad I can't see it. 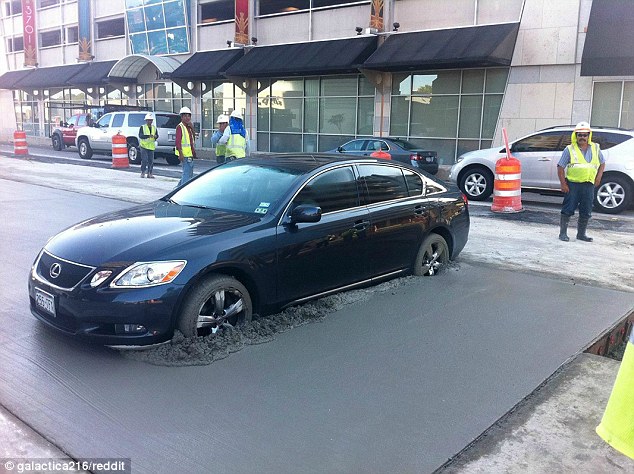 Cement does not dry any faster for lawyers than for the rest of us no matter where they need to be. Yes, it was a female behind the wheel, let the 'woman driver' jokes commence.

The Colossus of New York