The Denison Pequotsepos Nature Center in Mystic, Connecticut will happily accept financial donations. But they've recently begun soliciting the public for donations of a more unusual kind: mice. They need them to feed their birds and snakes.


The criteria for us to accept mice from the public is easy: the mice must be dead, chemical- and poison-free, and frozen. We recommend buying the old-fashioned snap-traps at the hardware store, slathering a little peanut butter on it, and setting them where you find mouse droppings. Freeze the mice in zip-close bags in your freezer, and drop them off to us at your convenience!
Apparently the center used to get free mice from a research lab, but that supply has now ended. So they're hoping the public will step up to the plate.

Too bad I don't live in Connecticut, because my cat catches LOTS of mice. Though he usually doesn't kill them. Just brings them inside for us to play with, and I take them back out and release them.

Which scenario is more likely?

1969 ad for Harris Slacks. Back in the 1960s, women evidently found plaid high waters to be irresistible. 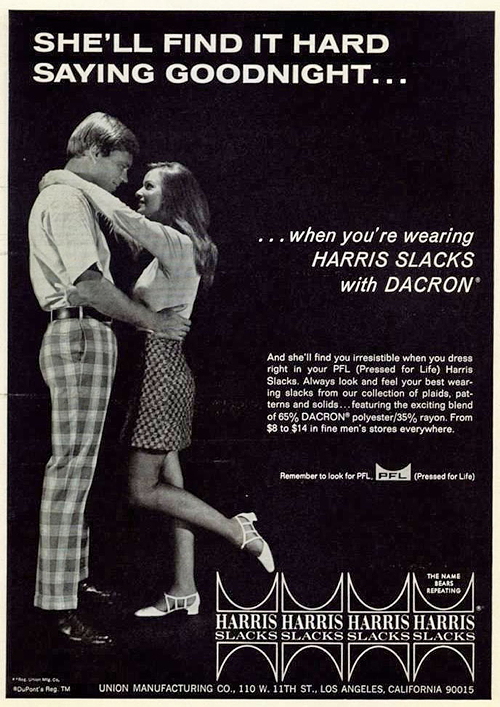 [via flashbak.com, which has a whole gallery of "Swinging Sixties Menswear Adverts for Amorous Playboys"]

Tony Sarg’s Marionettes:  “In the Orient” 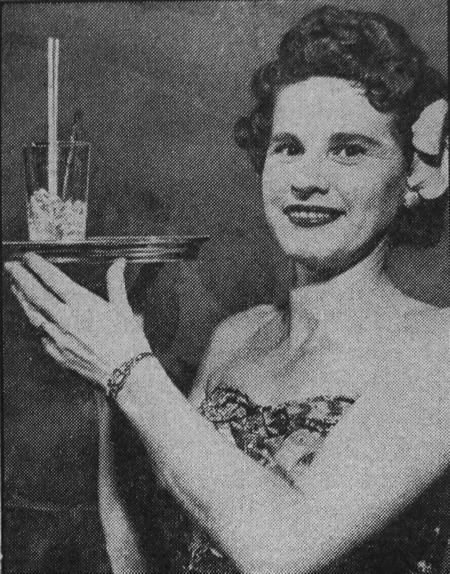 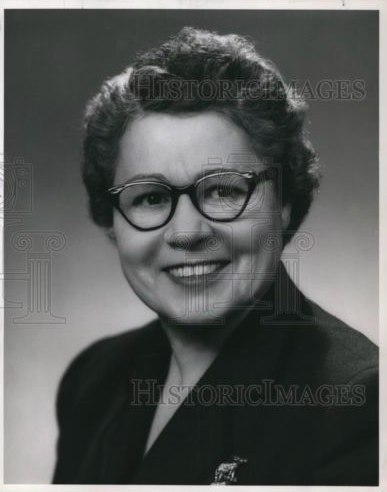 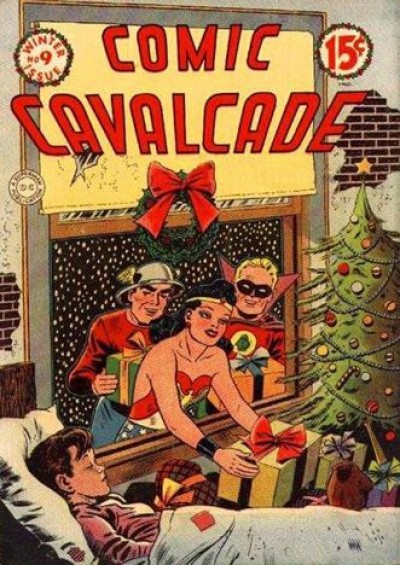 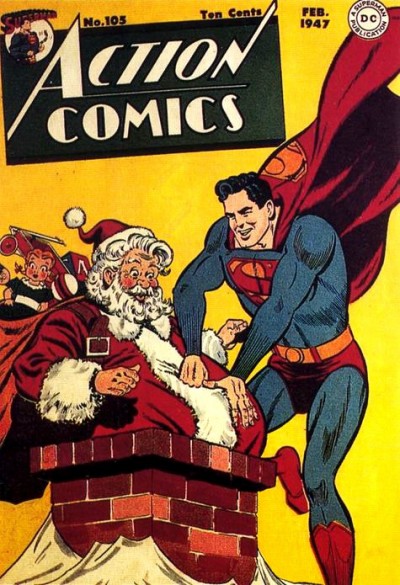 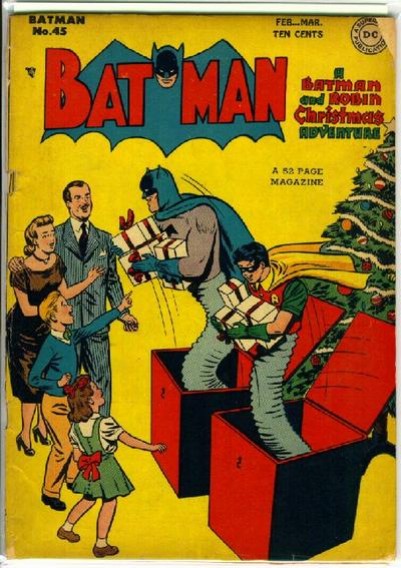 Have a super holiday! 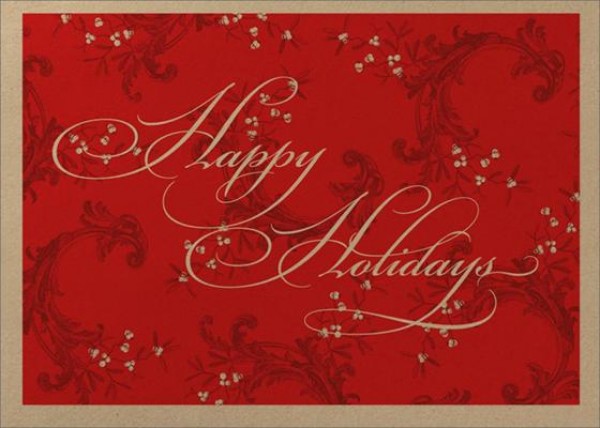 To all my friends and fellow WUvians; I wish all of you joy, happiness, and most of all, love this holiday season and always.


I saw Mama kissin' Santa Claus is one thing. This version of Santa wants more than that!
I Hope ALL my fellow WUvians are having a merry Xmas eve!