April 1988: Albert Culberth of Miami ate a few grapes as he and his wife were doing their grocery shopping. An off-duty cop saw him, put him in cuffs, and took him to jail, despite Culberth's insistence that he had every intention of paying for the grapes during checkout.

If the grapes were charged by weight, then yes, he would have been stealing. But from what I can gather, the grapes were part of a set-price pack in his cart. So if he had been given the chance to pay during checkout, the store would have had no loss. The charges were eventually dropped for that reason.

Two Weird People Find Each Other 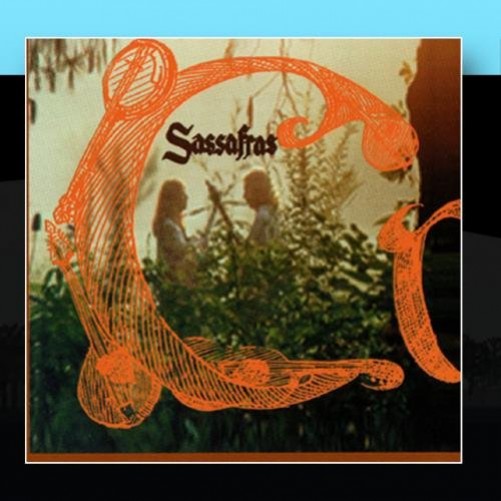 I cannot embed the song that goes with this title, but you should be able to listen it in its entirety at this site. Rather pleasant Fairport Convention-style music with odd lyrics. Seems like a potential theme song for WU.

Alternately, you can hear a snippet at the Amazon link.

Texas mom Bridgette Boudreaux has figured out a way to turn breast milk into jewelry, allowing mothers to permanently "commemorate the bond between mother and child." She calls her business JoBri Milk Charms, and she boasts, "You're getting what came from you." She can also add some placental blood to the jewelry, upon request.

I have the nagging feeling that we've seen breast-milk jewelry before here at WU, but I searched and can't find it anywhere. So maybe not. 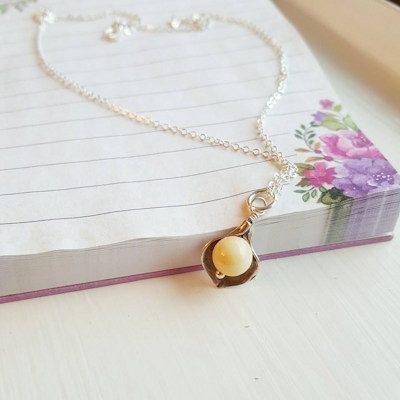 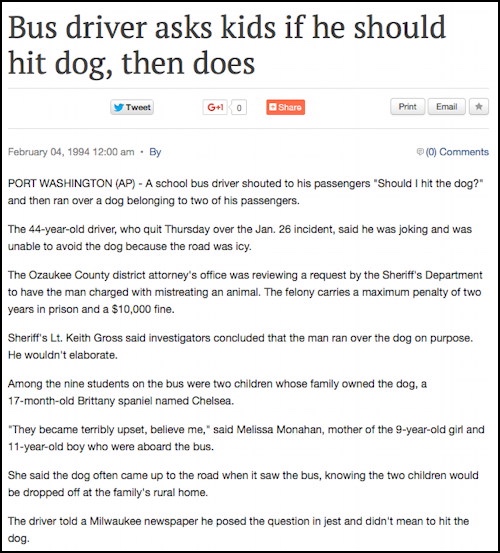 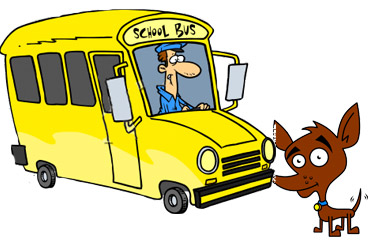 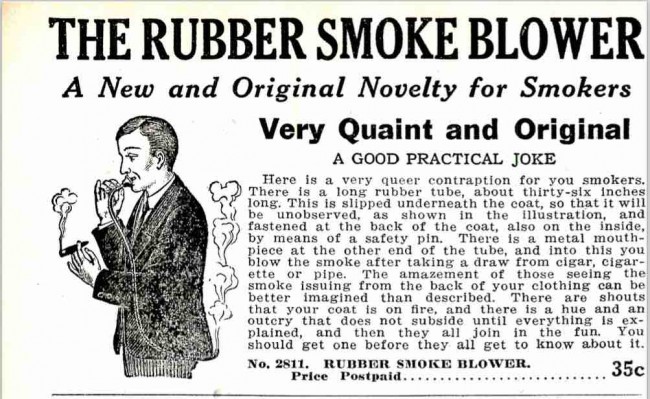 The Continuing Adventures of Rayo

After being ignored by most people when he nailed his tongue to a wooden board, Rayo the Fakir sealed himself with a snake inside a glass "bottle," in which he toured Europe. By the time he emerged, a year later, the snake had died.

Life magazine reported that the year-long stunt almost didn't happen because city authorities in Linz filed a temporary injunction, citing the act as "counter to the dignity of man... liable to produce panic... and creating an unhealthy condition for the inhabitant of the bottle."

I'm guessing Rayo wasn't actually Indian. He just pretended to be an Indian fakir as part of his act. (Basically, he was the David Blaine of the early 1950s.) Also, I think his last name was spelled "Schmied," though a lot of papers reported it as "Schmidt." 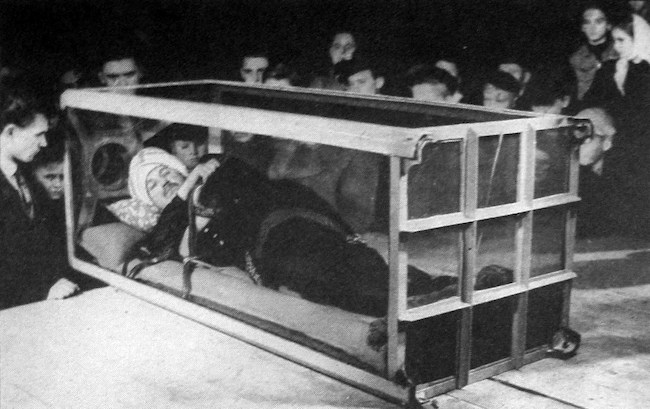 Bottled Up: The Austrian Fakir, "Rayo," whose real name is Rudolf Schmied, plans to tour Europe for an entire year while sealed with his pet snake in this glass bottle. He'll practice yoga, massage himself with special oils, and subsist on vitamin tablets and glucose. He hopes to be in London for the Coronation. (Newsweek) 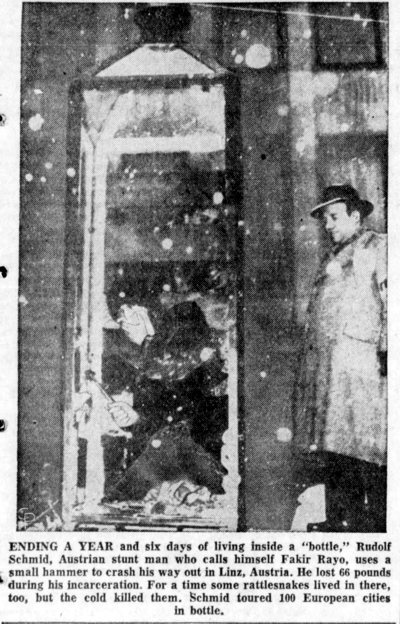 No one cared about Rayo

1952: Rayo the Fakir nailed his tongue to a wooden board, but no one cared about the feat. 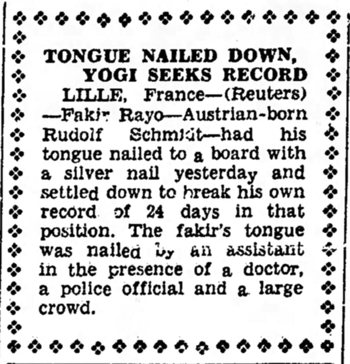 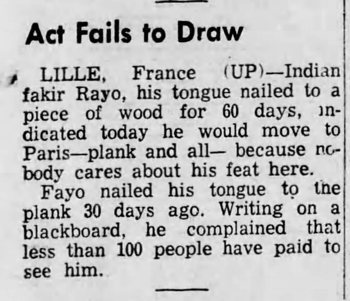 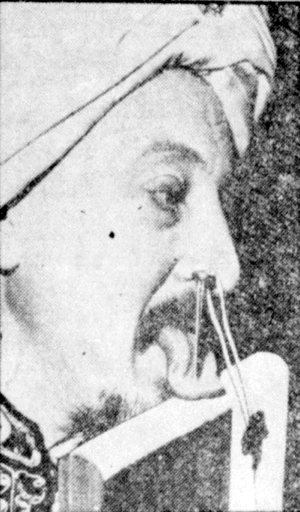