For anyone who is interested in the GoDaddy puppy controversy commercial it is available on YouTube. It is cute but somebody always gets offended.

Cyberdildonics is the rather interesting name for pleasure devices that are controlled by a lover long distance over the internet. Apparently they are being hacked for control of the device and/or to steal pictures taken during use. When the hackers are doing that at least they are leaving bank accounts and credit cards alone. 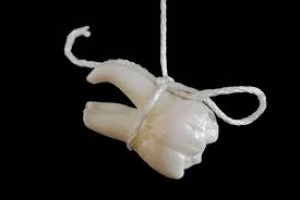 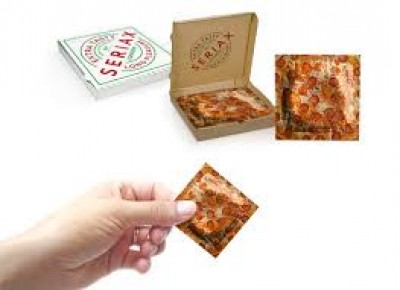 Pizza condoms, they are not flavored or scented but they do come in a tiny pizza box.

Classic TV from the 70s.

The Fun That Builds Good Health

A South Dakota couple discovered a mountain lion in their trap that was meant for foxes. She, the mountain lion, was very unhappy and the man was very brave while letting her out. Video at the link.

When it's not enough to kill a mouse just once. Source: Popular Electricity, Nov 1911.