"Look upon my works, ye Mighty, and despair!"

Hey Babe, would you like to come up and see my dinosaur collection?

A Hair Of The Dog

Approximately 40,000 dog groomers and hair salons around the country are collecting all the loose hair they accumulate to donate it to A Matter of Trust. This is a not for profit organization with a dozen sites around the Gulf Coast area. In addition to hair they are collecting donations of nylons as well, for use in the oil spill clean up..One pound of dog hair can absorb a quart of oil in about a minute. The hair and nylons are being made into something called booms to soak up the oil. Now there's a great recycling effort! 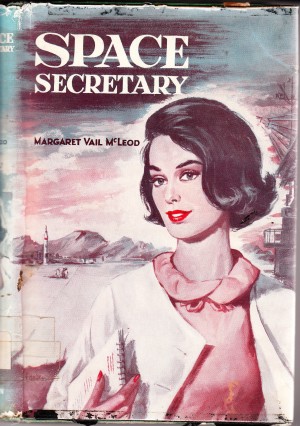 Isn't it a shame that bright young ambitious girls today, who might wish to serve their nation's astronautics corps, can no longer dream of becoming--SPACE SECRETARIES!?! 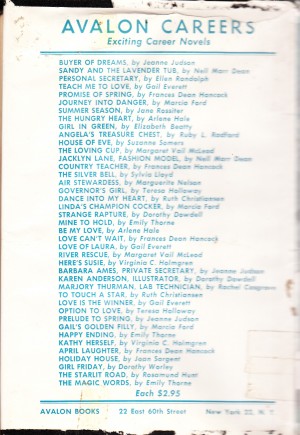 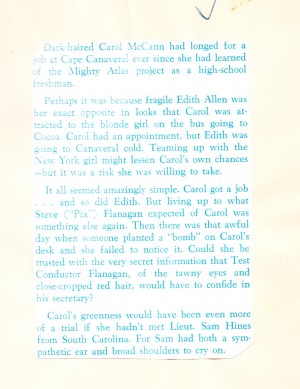 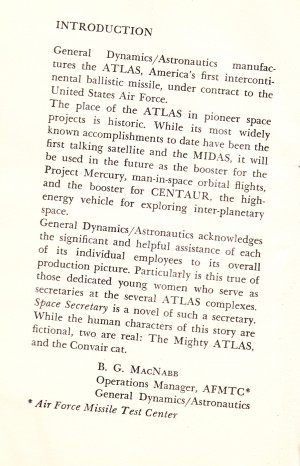 While the towel folding robot we saw here was amazing, one that plays a musical instrument is pretty impressive too. Georgia Tech has a robot that does just that. It plays xylophone in accompaniment with human musicians. Check out the video at the link.

The workmanship on most of these is fantastic but ......

Some of these are NSFW.

And you thought you'd seen it all!

Exceptionally Inexplicable Dispatches from Last Week
May 3, 2010
(datelines April 24-May 1) (links correct as of May 3)

Fine Points of the Law: A county judge in Missoula, Mont., got a free law lecture from Ms. Jackiya Ford, 37, whose problems at least she, personally, appears to have worked out. Ford declined to enter any plea on the various fraud charges–because Montana is not a legal entity (although "Missoula" might be). When a real estate agent showed her a house that she just loved, she tried to file a courthouse claim on it (and on all land in the 20-mile radius). She offered it sell it back to the current occupants for "$900,000" (but only silver or gold, please). She broke in, made herself at home, posted a no-trespassing sign (only exception: those with authorization from "our Lord and Savior Yahushua." (Bonus: She's pregnant.) The Missoulian

The Hudson County (N.Y.) Public Works Commissioner proudly displayed his high-tech, handicaped-accessible water fountain (agreed to in his office's 2003 settlement with the U.S. Justice Department in an Americans with Disabilities Act lawsuit. Trouble is, it's on the second floor, which is reachable from street level only by stairway (or, of course, being lowered by helicopter). (Bonus defense: Yeah, but it has all kinds of bells and whistles for the disabled–just not for the wheelchaired disabled.) Register-Star (Hudson)

In the U.S. Congress, it's "Will the gentleman (gentlewoman) yield?" In the Rada, the parliament of Ukraine, it's a volley of eggs, a smoke bomb, headlocks, glue in the voting machines, and the presiding officer hiding behind a shield of his aides' umbrellas . . because the Russian partisans in the Rada passed a 25-year extension of co-operation with Russia that the Westernists thought was way-unwarranted). How to tell who got the better deal: The legislation passed in the Rada, 236-214, and its companion passed in Russia's parliament, 410-0. Voice of America News

After a purchaser of Gary Null's Ultimate Power Meal got deathly ill, he filed a lawsuit in New York City. (Quackwatch.org says Gary Null is "one of the nation's leading promoters of dubious treatment . . ..") Plaintiff in this lawsuit: Gary Null, who claims kidney damage and major pains and bleeding from his daily regimen of Gary Null's Ultimate Power Meal. (Null is suing his manufacturing partner.) New York Daily News

A team of evangelical explorers from China and Turkey say they're "99.9" percent certain they have found Noah's Ark, over two miles up Mount Ararat in Turkey. [ed.: Let's test: Does the wood yield DNA from the animals? Don't don't fall for it if those explorers claim "Immaculate Defecation."] Agence France-Presse via News.com.au (Sydney)

Pepsi Flavors From ‘Round The World Here are some bizarre Pepsi flavors available only in other countries. Thank goodness!

May is Zombie Awareness Month. Betcha didn't know that!

There's something very strange about this, but I'm not sure if I'm bothered more by the people enjoying flinging people in wheelchairs on the ice or by making grown men cry because they can't ice skate anymore.

Good news!! There is a weekly wheelchair ice-skating Thursdays at 11:00. I don't know if I want to go or not.