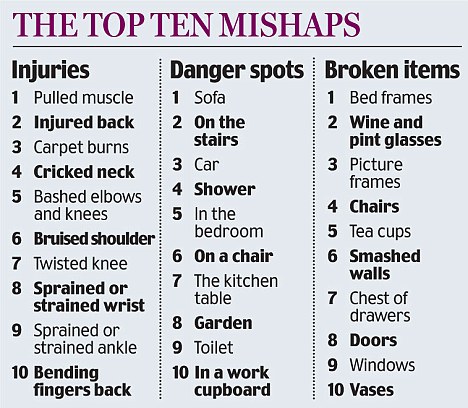 Sex, it seems, is a hazardous adventure. Injuries and breakage abound. Sounds like fun!

Get Your Very Own 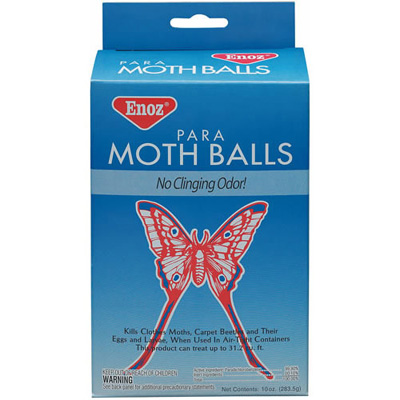 It's a real product. Buy yours today!

A blanket that absorbs flatulence! Ladies, we're saved! Unless, of course, he holds your head under the covers. Then there's just no hope for you. 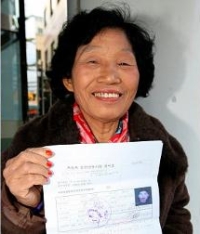 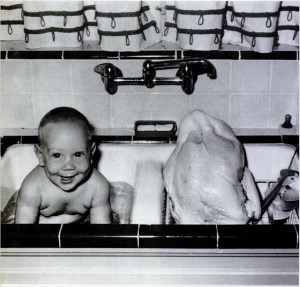 I'm not sure this is a good use of spare time and the use of the energy of the dogs. I think we hear what we want to hear, but it really does sound like these three dogs are saying they love their mommas.

If we can get them to dial the phone and then order pizza, I'd buy a talking dog. I think there may be a government grant in here somewhere. 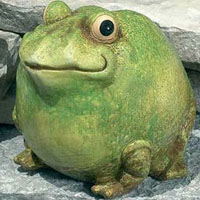 Parasail landing under a bridge—luckily no traffic!!

From the number of different angles of this landing at the end of the video, this was thoroughly planned -- I'm just glad I wasn't driving!!

If you run over a paraglider in your lane, will you still get a ticket for following too closely?