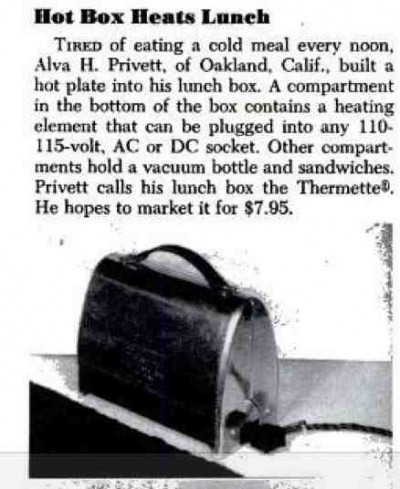 Wonder why this never caught on...?

The Spider as Cad, Derrière Dreams, and More Things to Worry About

All hail the male nursery web spider (inspiration for all slut-rascal men everywhere!). According to a journal article by researchers in Denmark and Uruguay, the spiders have a good idea what their chances are of scoring, and the ungifted use two deceptions: Since only gift-givers of live protein (bugs) get to hit it, the losers (1) wrap worthless "gifts" to the female in silk and nail her while she's unwrapping them, and/or (2) engage in a tug-of-war with her over the gift and surprise her by hopping on. [ed. Note to gentlemen living in your parents' basement and who can't get a date: These are spiders who are smarter than you.] LiveScience.com via Yahoo News

Made-up, Sensationalist Tabloid News: Real News: House cats can be trained to do tricks and even do competitions running obstacle courses. Both the International Cat Association and the Cat Fanciers' Association run contests in which cats "climb stairs, weave around poles, and leap through hoops" in a timed event (reported the New York Times). There's even a Kobe-LeBron-type dominant player, Twyla Mooner, a Bengal from Reston, Va. New York Times /// [And then there's the Moscow Cat Theater, which News of the Weird has been on top of since 1998] New York Times

It was a bad week for the butt-enhancement industry. Kimberly Smedley assured the authorities after her arrest in Washington, D.C., that she had been using only "medical" silicone when she injected her customers at $1,000 a pop, but she seemed to have a lot of receipts from Home Depot and Lowe's, and her medical dispensing facility consisted of a water jug. But even more dangerous was Ms. (formerly Mr.) Oneal Ron Morris, 30, of Miami Gardens, Fla., who didn't even bother with industrial silicone. He used actual cement and "Fix a Flat" and then super-glued the entrance wound. (Seriously. There are Can't-Possibly-Be-True photos at the link.) The Smoking Gun /// Miami Herald via South Florida Sun-Sentinel

" />
Adorable, and it looks just like those Furby dolls that were so popular a few years ago too. Compare in extended.

If beauty is skin deep, Ugly goes to the bone

I just wanted to show how cool this development from Google Labs really is, and use some of my "ugly" jokes. It's too bad Google Labs is shutting down.

A family joke -- When we say something is "Two kinds of Pretty", we are using shorthand for this phrase -- "That's two kinds of pretty; pretty ugly and pretty apt to stay that way."

Here's the link to the pc world posting:

Apparently, most computers don't have the capacity to use this software, so this video gives us an insight into what it can do.

She's got a great set of lungs.

I can't believe she had the guts to pose for this.

A sobering parable. And weird.

Sexual abuse of children by adults is very serious and should never be tolerated. That said, the designation has been ridiculously abused causing many people, including some children to be labeled sex offenders for acts that do not qualify nor deserve that designation. Over zealous prosecutors and child protective service workers have ruined many lives. The latest example of this comes to us from Wisconsin, where a 6 year old boy is being charged with sexual assault for playing doctor with a 5 year old girl. There is some dispute as to the extent of the touching, but never the less this kind of abuse of the system and of a small child who certainly does not understand what he did wrong is so unreasonable as to be criminal on the part of the officials involved. Aren't we obliged to protect all the children? 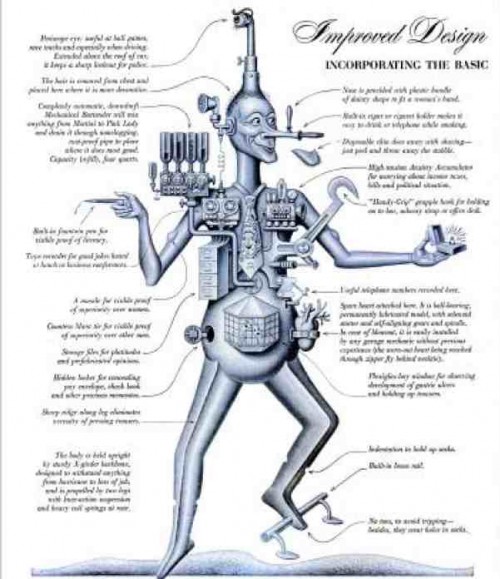 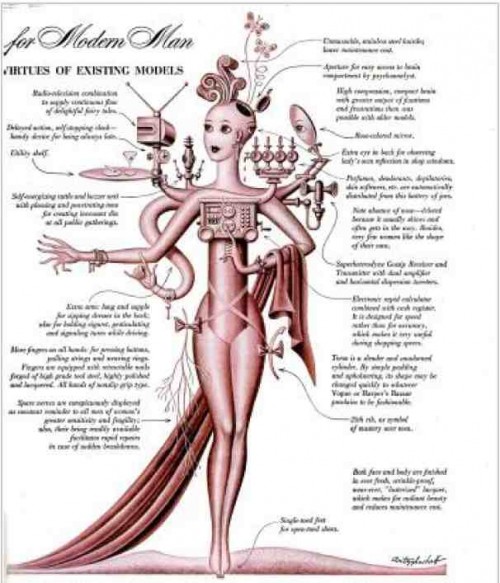 We did a post on this artist over two years ago, but I recently ran across these great illustrations, and he's never out of style.

So, if you have never seen the weird art of Boris Artsybasheff before, here's a sample. 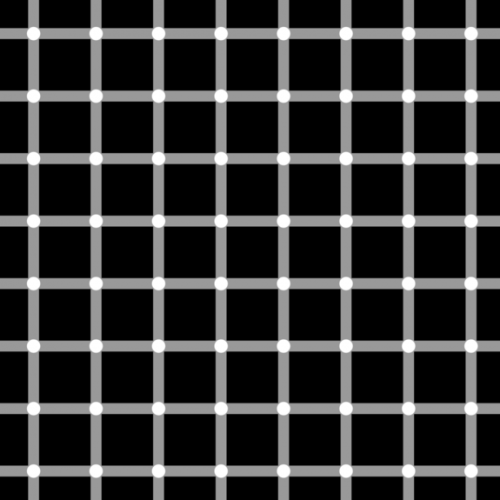 We have had optical illusion posts before, but these are some rather cool different ones. Slide show at the link.